Fifteen Connecticut hospitals will lose 1 percent of their Medicare reimbursements this fiscal year as penalties for having relatively high rates of hospital-acquired conditions, data from the Centers for Medicare & Medicaid Services (CMS) show.

The hospitals are among 800 nationwide being penalized – the highest number since the federal Hospital Acquired Conditions Reduction Program started five years ago, according to a Kaiser Health News (KHN) analysis of the CMS data. The penalties will be levied during the current fiscal year, which began in October 2018 and runs through September.

Under the program, which was created by the Affordable Care Act, the government levies penalties based on hospitals’ rates of infection related to colon surgeries, hysterectomies, urinary tract catheters and central lines inserted into veins.  It also reviews infection rates for Methicillin-resistant Staphylococcus aureus, or MRSA, and Clostridium difficile, known as C. diff, as well as rates of blood clots, sepsis, post-surgery wounds, bedsores and hip fractures, among other injuries. 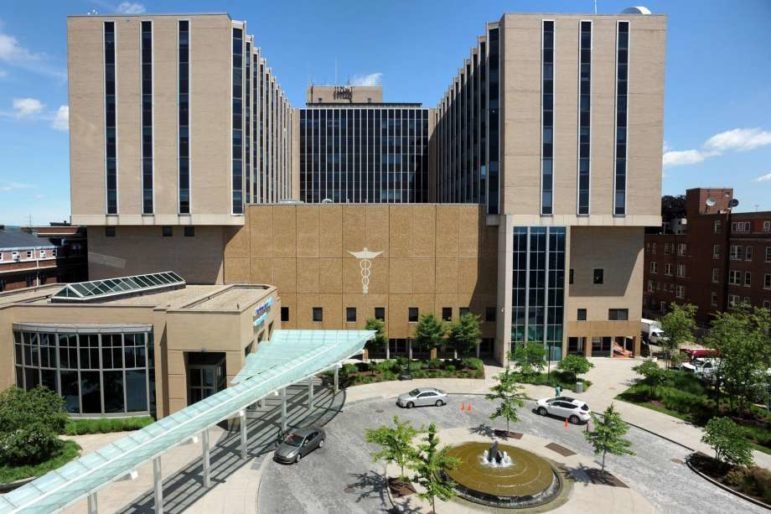 Bridgeport Hospital has been penalized in all five years of the program.

A growing number of Connecticut hospitals, through enacting “high reliability” standards, are making improvements to reduce preventable infections and conditions, said Mary Cooper, chief quality officer and senior vice president for clinical affairs at the Connecticut Hospital Association. The high reliability initiative, which is being embraced by hospitals throughout the state, is intended to reduce instances of preventable patient harm.

Increasingly, hospital staff are looking at ways to reduce infections and conditions and, when they do occur, staff are discussing why they happened and what can be done to prevent them in the future, Cooper said.

“Everybody is working on this. Nobody wants infections, nobody wants complications,” she said. “The work is paying off in many of our hospitals. I am hopeful that this is the beginning of the trend that we’ve been waiting for, with all this work that people have been putting in.”

This was the first year Griffin Hospital and St. Vincent’s were penalized under the program. Five hospitals have been penalized in all five years of the program: Bridgeport Hospital, The Connecticut Hospice Inc., Hartford Hospital, UConn John Dempsey Hospital and Windham Community Memorial Hospital & Hatch Hospital.

It’s unclear how much the penalties will cost each hospital, since the dollar amounts are tied to the Medicare claims each will submit to the government through the end of the fiscal year.

Hospital leaders and staff seem to be making a more concerted effort to improve – but as long as facility-acquired conditions persist, more needs to be done, said Lisa Freeman, executive director of the Connecticut Center for Patient Safety. 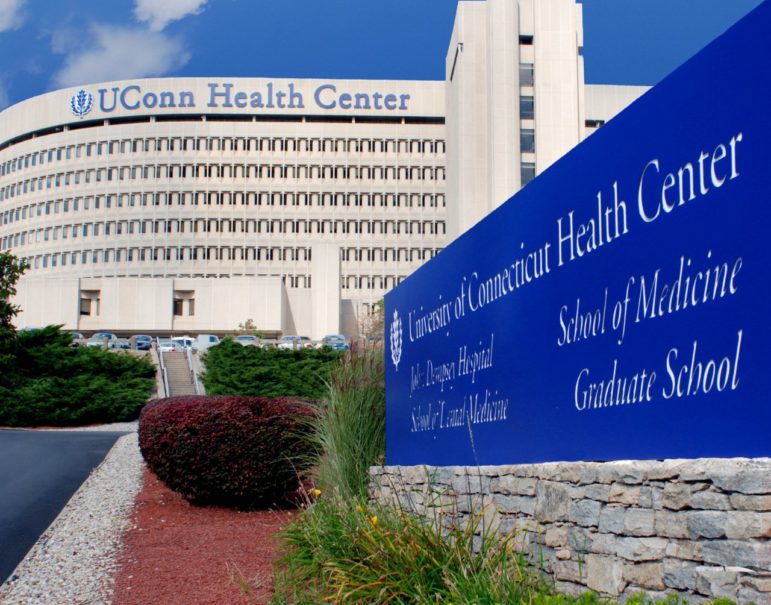 UConn John Dempsey Hospital has been penalized by Medicare since the program began.

“It’s a concern,” Freeman said. “The good news is the hospitals are finally aware that they have to work hard to bring these rates down. They’re not sure if they’re going to reach zero, but they’re really trying to get as close as possible to zero. The effort has become more genuine and more realistic.”

“I am pleased with some of the results that we’re seeing. That being said, it’s always that relative performance,” Cooper said. “If other hospitals around the country improve faster [than Connecticut ones], you’ll see us back on the penalty list.”

Both Cooper and Freeman were pleased to see two of the state’s largest hospitals, St. Francis Hospital and Medical Center and Yale New Haven Hospital, were not penalized under the program this year.

Their strategies should be looked at by smaller hospitals, Freeman said, for insights about how to improve.

To reduce hospital-acquired conditions, Connecticut hospitals need to bolster communication and ensure that standards of care are in place and being followed, Freeman said.

“We still have work to do, but the numbers that are getting better show that they can improve,” she said.

Hospitals can face other fines as well. CMS announced in October that 27 of Connecticut’s 29 hospitals are being penalized this fiscal year with Medicare reimbursement reductions – of varying amounts – for having high rates of patients who were readmitted within a month of being discharged.