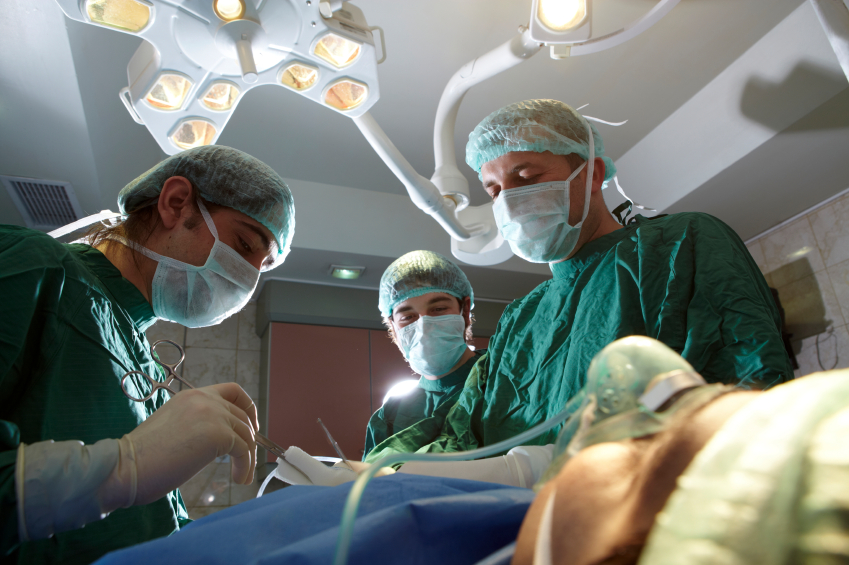 Connecticut hospitals reported record numbers of patients killed or seriously injured by hospital errors in 2013, with large increases in the numbers of falls, medication mistakes and perforations during surgical procedures, a new state report shows.

The report, covering 2013, marks the first time that the number of so-called “adverse events” in hospitals and other health care facilities has topped 500 – double the number in 2012, when 244 such incidents were reported. Much of the increase was due to an expansion of reporting on pressure ulcers, which added a new category with 233 “unstageable” ulcers that were not counted before. Even without that category, however, reports of adverse events climbed 20 percent over 2012. 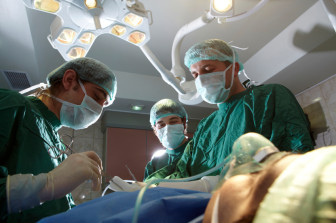 The most significant increases were in the numbers of patients harmed by foreign objects left in their bodies after procedures – doubling from 12 to 25 in one year — or those harmed by perforations during surgical procedures – 79, compared to 55 the previous year. Those are “the highest levels since the (data reporting) was adopted in mid-2004,” the state report says.

Nearly half of the perforations that seriously injured or killed patients occurred during colonoscopies, while others occurred during endoscopies, hernia repair or other procedures. Sponges, drain tips and clamps were among the objects most commonly left in patients after surgery.

As expected, some of the state’s largest hospitals reported the highest numbers of serious errors: Yale-New Haven Hospital had 94, Hartford Hospital had 68, and Saint Francis Hospital had 48. When calculated in terms of patient volume, New Milford Hospital had the highest error rate (78.6 adverse events per 100,000 patient days), followed by Danbury Hospital (62.8) and Day Kimball Healthcare in Putnam (40.8).

Hospitals with the lowest rates of adverse events were Charlotte Hungerford in Torrington, William W. Backus Hospital in Norwich and Connecticut Children’s Medical Center. They all had rates of less than seven adverse events per 100,000 patient days.

The report, by the state Department of Public Health, is careful not to draw conclusions about the state of patient safety in Connecticut hospitals, mainly because the incidents are self-reported.

The DPH does not investigate all adverse events but instead focuses on those that may indicate “a systems issue or issues related to inadequate standards of care,” the report says.

Dr. Mary Cooper, vice president and chief quality officer of the association, said hospitals have trained more than 10,000 hospital staff and physicians in “high reliability safety behaviors,” under a statewide initiative that has received national recognition.

In responses filed with the report, individual hospitals said they were working to reduce falls, surgical errors and pressure ulcers by reviewing all adverse events to guide improvements.

Yale-New Haven Health System, which includes Bridgeport and Greenwich hospitals, said its “culture of safety” encourages reporting of all unexpected and adverse events and “requisite improvements” in response. Yale-New Haven has made reducing pressure ulcer prevalence a priority, its response says.

Western Connecticut Health Network, which includes Danbury, New Milford and Norwalk hospitals, sets quality and safety performance targets and participates in national data-sharing programs in specialties such as surgery, cardiology and nursing to “ensure that our outcomes are comparable to the best in the country,” its response says. The network employs dedicated teams to oversee pressure ulcer and fall prevention.

One thought on “Hospital Reports Of Surgical, Medication Errors Climb”