Penalties levied against Connecticut companies for violations of occupational safety rules dropped by more than half between 2011 and 2015, and the number of cases with penalties fell by 40 percent in the same time period, according to a C-HIT analysis of federal Occupational Safety & Health Administration (OSHA) data.

For the first nine months of 2016, the downward trends in cases and fines are continuing, the data show. 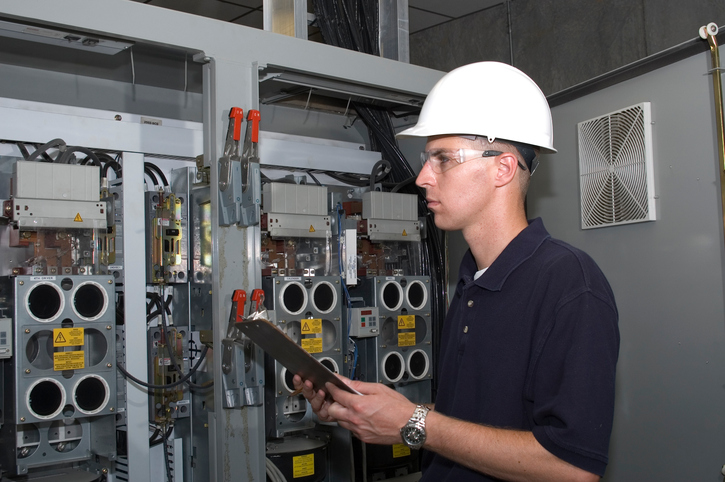 Edmund Fitzgerald, a spokesman for OSHA, said it is difficult to attribute the decline in penalties to any one factor. He said that in addition to improved workplace safety as a result of OSHA citations, the drop also could stem from increased compliance by employers, resulting in fewer violations or lower penalties, and employers’ use of state or private consultants to improve safety and health in their workplaces.

Although penalties dropped by over half in the last five years, data show that workplace injuries have declined at a much slower rate, 25 percent during the period. According to the Bureau of Labor Statistics, 60,500 cases of non-fatal occupational injuries and illnesses were reported at Connecticut workplaces in 2011. By 2015, that number fell sharply to 45,200 cases.

Critics say the data doesn’t tell the full story, in part because companies do not report all injuries.

“The fatalities are hard data; the number of injuries are estimates,” said Steven Schrag, a member of Connecticut AFL-CIO’s Health and Safety Committee. “The fact is many employers don’t report when workers get hurt. Though OSHA has worked hard to improve their whistleblower program to protect workers who raise their voice, employees are afraid. For example, more and more construction is not unionized so we don’t know how often OSHA gets called because unorganized workers are less likely to complain.”

A UConn Health study released this year reported that the number of occupational illnesses and injuries increased by 8 percent statewide from 2013 to 2014.

In 2014, the state’s overall rate of occupational illnesses was 18.7 per 10,000 workers, 7 percent higher than the national average. The numbers are based on Workers’ Compensation First Report of Injury cases, and physicians’ reports under the Occupational Illnesses and Injury Surveillance System. The UConn study focused on diseases such as musculoskeletal disorders, including carpel tunnel syndrome and tendonitis, which accounted for the bulk of workers’ compensation reports (51 percent).

The study’s author, Tim Morse, professor emeritus at UConn Health, said workplace illnesses are more difficult to identify than injuries because health outcomes occur over a long period of time. Morse said it’s important to look beyond the OSHA data to get an accurate picture. 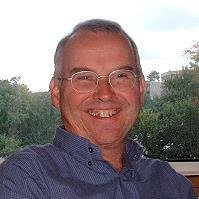 “All the companies are reporting into the workers’ comp database, whereas the OSHA survey is just a sample,” he said. “It’s clear that these kinds of illnesses are underreported everywhere, including the OSHA survey.

“You probably get better reporting when you have a lot of inspections because it’s one of the things they check— whether companies are reporting accurately,” Morse said.

Some companies cited for similar violations in 2015 faced reduced fines and payments, OSHA data show. They include Pennyweights Inc. in New Canaan, which was fined $11,200 and paid $4,480; and Brass Mill Mall Dental LLP in Waterbury, which was initially fined $7,200 and paid $3,240.

Schrag attributed the lower penalty amounts, in part, to a change in industry composition in the state.

“Some of the higher injury rates are from manufacturing [firms] that have left the area,” he said.

“So while workers in [less hazardous industries, such as] retail and sales, could have had problems with indoor air quality, repetitive strain injury, workplace assault and violence, there are no ways for OSHA to issue citations because of the way the standards for [these types of] violations are written,” he said. OSHA has higher standards of proof when citing companies for certain types of violations, he said.

The frequency of penalties appears to correlate with levels of employment; when more people are employed in a particular sector, more citations are issued. Alissa DeJonge, economist at the Connecticut Economic Resource Center in Rocky Hill, said a quarter of all OSHA citations in the state during the last fiscal year were in heavy and civil engineering construction, which had a 12.6 percent increase in employment.

The median penalty for a fatal injury in 2015 was $7,000 for federal OSHA, and $3,500 for OSHA state plans—lower rates than in 2012, when the average penalty in fatality cases was $9,057 under federal and state OSHA plans combined.

Goldstein-Gelb said that while criminal prosecution is a deterrent, only 89 worker death cases have been criminally prosecuted under the OSHA Act since 1970. 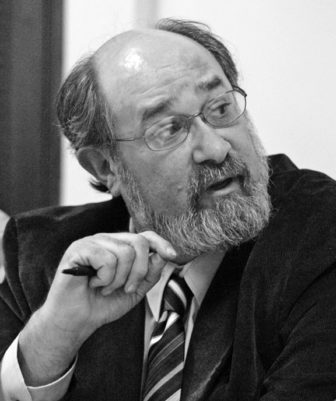 Steven Schrag said that often workers do not report their injuries.

Going forward, paid fines are expected to rise sharply as a result of a nearly 80 percent increase in OSHA penalties enacted in August. Congress approved the increases last year to adjust rates to account for inflation. Maximum fines for less-serious violations rose from $7,000 to $12,600, and for willful and repeated violations, from a maximum of $70,000 per violation to $124,709.

Phillip Montgomery, director of Compensation Services for the Connecticut Business and Industry Association, said that when the increases in fines were announced, “companies were concerned about the possible impact to their fiscal well-being.” But he added, “Most companies are already taking various steps, such as more focused audits of their safety processes and increased worker input on plant safety, to ensure the safety of their workers.”

“I feel bad that OSHA can’t have more flexibility to help a company become more compliant. Rather they just look at it from a penal perspective,” he said.