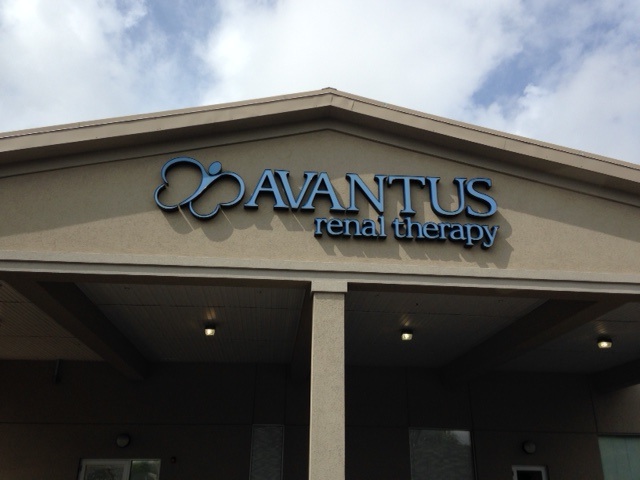 Medicare began rating dialysis facilities earlier this year on a scale of one to five stars, based on nine measures of quality of care. The measures include mortality and hospitalization rates of patients, as well as rates of hypercalcemia, catherization of more than 90 days, and the percentage of dialysis patients who had enough wastes removed from their blood during dialysis.

Connecticut has no one-star facilities, the lowest rating, but has five that received two stars, which is considered “below average.” The ratings are intended to help patients make decisions about where to go to receive dialysis care.

Statewide, Connecticut fares the same or better on all of the quality measures than the national averages. The Medicare data dates from 2013 and 2014.

The UConn center, owned by a national chain called Dialysis Clinic, Inc., ranked low on a number of indicators, including the percentage of peritoneal dialysis patients who had enough wastes removed from their blood – 62 percent, lower than the statewide average of 88 percent and the national average of 83 percent. The center also had a “worse than expected” patient death rate.

Jim Reed, administrator of the UConn center, referred questions to Jessica Emler, the public relations manager of Dialysis Clinic, Inc. (DCI). Emler said DCI is aware of the facility’s public ratings, which she noted are based on two-year-old data, and has worked to address one of the major drivers of patient mortality – use of catheters, rather than other vascular access options, such as fistulas. Catheters are more likely to cause infections, which can lead to hospitalizations and death.

“I can’t point to one thing and say, ‘This is what’s responsible for the mortality rate,’” Emler said. “But I can say, the No. 1 thing we’re doing is making sure we’re getting more people off of catheters” and educating patients earlier about their treatment options.

She said DCI is “always concerned about quality of care, although we have some concerns about the (five-star) rating system.” She encouraged patients to visit dialysis clinics and talk to staff members, rather than basing decisions on the Medicare ratings.

The non-profit DCI chain owns a second Connecticut facility, Manchester Dialysis, which has a 3-star rating.

Lori Hartwell, a former dialysis patient who founded and heads the national Renal Support Network, said the corporate dominance of DaVita and Fresenius is not unique to Connecticut, and that the quality of care in individual dialysis centers “really comes down to the medical director” and staff.

She said that while Medicare’s rating system is a good idea for consumers, the ratings can be misleading because they are laid out on a bell curve that can misrepresent quality. Facilities with the top 10 percent final scores are given a star rating of five, while those in the bottom 10 percent get a rating of one star.

“A facility with one or two stars does not mean it’s dangerous,” Hartwell said. Instead of making decisions based on the star ratings, she suggested that patients use the information “to ask questions. ‘Why does this facility have only one star?’ . . . You might have a facility where two older patients died, and that could potentially impact the numbers.”

In addition to the UConn center, the lowest-ranked facilities are: the Dialysis Center of Newington, East Hartford Dialysis Center, and Fresenius Medical Care of Fairfield, all owned by Fresenius; and Comprehensive Dialysis Care of Meriden, owned by American Renal Associates.