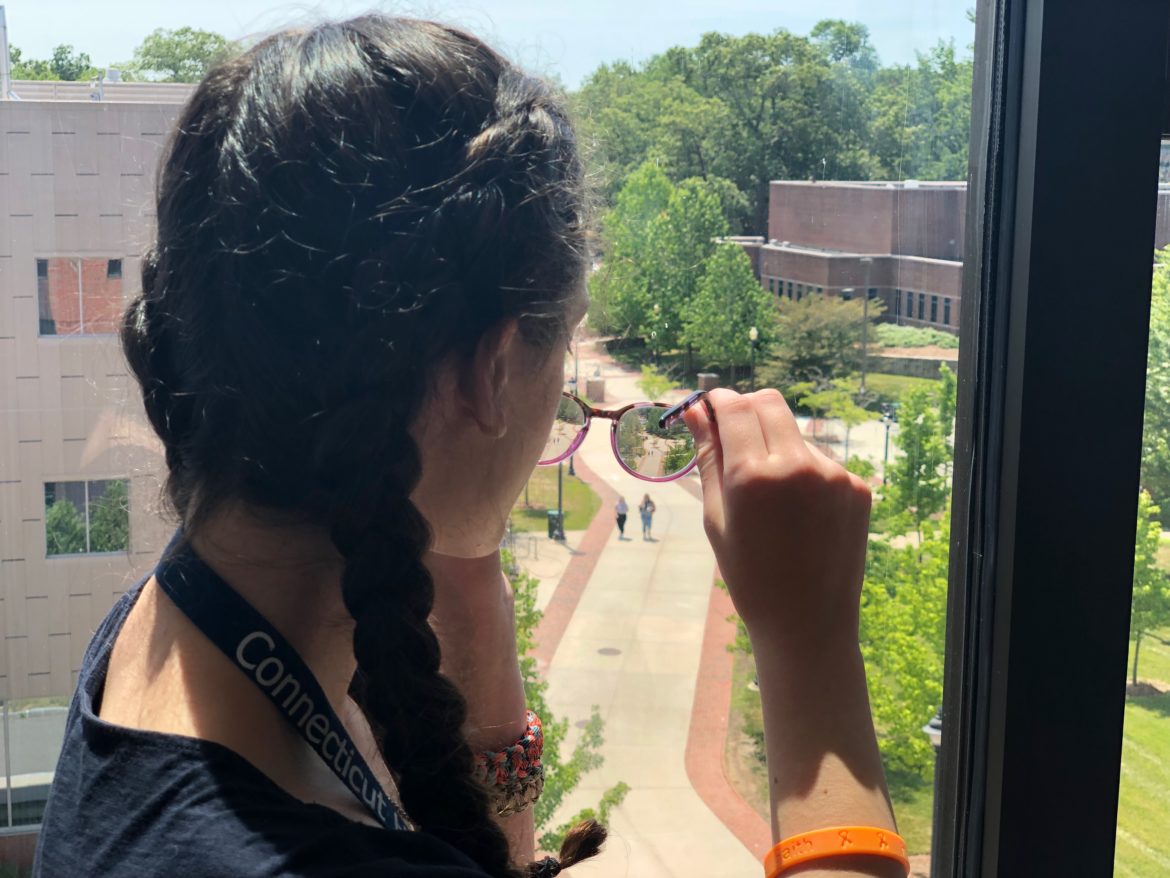 In the past decade, online retailers have grown more and more popular, with some earning millions of dollars in revenue each year. Consumers can access products on the internet in a matter of seconds these days, whether it be through a computer, laptop, or mobile device.

According to Tinuiti, a website that tracks online retail, 96% of American consumers shop online, but 65% of shopping is still done in stores. The gap between the percentage of online shoppers versus in-store shoppers is rapidly increasing, with millennials spending 67% of their spending budget on the internet. With said gap growing larger and larger, local businesses are slowly declining — but they’re not disappearing.

Celeste Senechal is the co-owner of Tolland Red & White general store, which has both a physical and online presence. “A lot of people were missing the store in the center of town,” she said when asked whether she prefers the actual store or the online aspect. “[The older customers] remember what it was like when they were kids, and they bring their grandchildren in to [visit the candy counter].” As well as “nostalgia,” small businesses can add a lot to the town or area.

There are upsides to being a store with both online and physical existences. Having that extra exposure in the online world goes far for a local store, such as The Flower Pot in Storrs. Jan Stone, a store employee, says that their store and website are used for different purposes at different times. “We get about two dozen in the store a day … [online is] quite slow; maybe four or five, but it goes up in the winter [or for certain occasions],” she said. Being able to utilize both platforms is beneficial.

For department stores that deal with competition from other online retailers, however, it gets a bit tough. According to Born2Invest, a website that tracks online retail statistics, online revenue went up 15-19% in early 2015, while in-store sales have only gone up about 2%.

According to CNN Business, middle-class shoppers prefer to get their products for far less money. Online retailers’ products are often cheaper than in physical stores; the buying process is more convenient; and people everywhere are able to access their selection.

Emily Paolozzi of Bethany is a student at Amity Regional High School.