Jan Stone, who works at The Flower Pot in Storrs Center, said she is happy that she will see her pay increase thanks to a bill passed in May by the state legislature.

That’s because Connecticut became the seventh state to pass a bill that would raise the minimum wage to $15 an hour over the next four and a half years.

“It’s good for me,” Stone, a Storrs resident who has worked at the shop for the past two years, said. 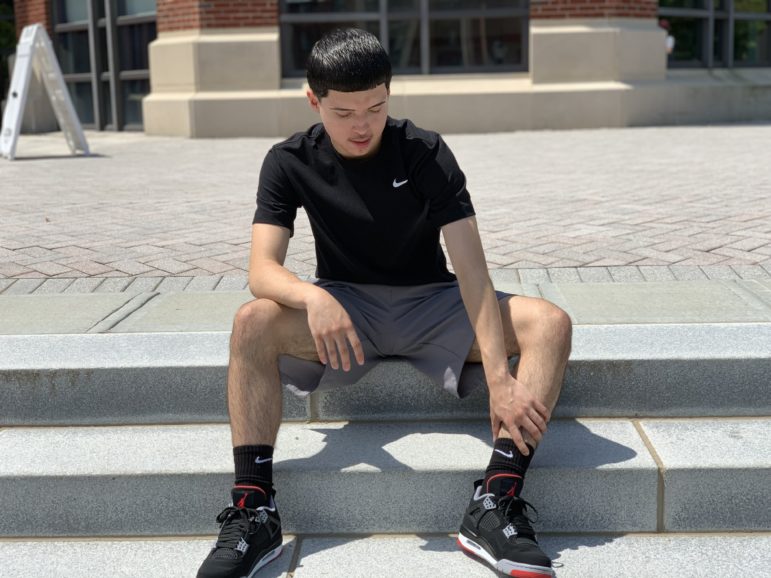 Before the bill passed, it was debated for months at the State Capitol. For minimum wage workers across the state, earning a higher wage will bring a sense of financial relief. Advocates have argued that increased wages ultimately benefit the economy because people will have more money to spend. Those opposed to the minimum wage increase have argued that the state’s economy is weak and not prepared for the increase. They have also said that it will lead to a reduction in jobs because smaller businesses will eventually have to lay off or cut the hours of their employees to maintain their payroll.

Eric Gjede, the vice president for government affairs for the Connecticut Business & Industry Association (CBIA), said that the increase is happening too soon.

“It was the most aggressive minimum wage increase in Connecticut’s history,” Gjede said.

Though Gjede said that he is not opposed to higher pay for minimum wage workers, he added that the government should not be determining how much businesses should be paying employees.

“The market should dictate whether the wages should go up,” he said.

Fred Carstensen, a professor of finance at the University of Connecticut and director of the Connecticut Center for Economic Analysis, had a similar view on the issue. He criticized the state legislature for focusing on job growth rather than economic growth.

“Connecticut has the worst performing state economy in the country,” Carstensen said.

Despite calling the new minimum wage bill “symbolic,” Carstensen said he does not see Connecticut as financially fit to be raising the minimum wage.

“The state’s economy has shrunk over the past ten years,’’ he said.

Stone, the worker at the florist in Storrs, said she doesn’t think the higher wage will lead to businesses cutting jobs, but she predicted that Connecticut residents will feel the effect in another way.

“It’s going to be passed along to the consumer,” Stone said.