On the surface, Connecticut is a great place to raise children. Our schools, on average, perform well. Families have access to incredible learning opportunities in our history, science and creative arts.

But what do you call a crisis in waiting?

A report from the Annie E. Casey Foundation, ranked Connecticut sixth in the nation for things such as economics, education and health among our younger residents. 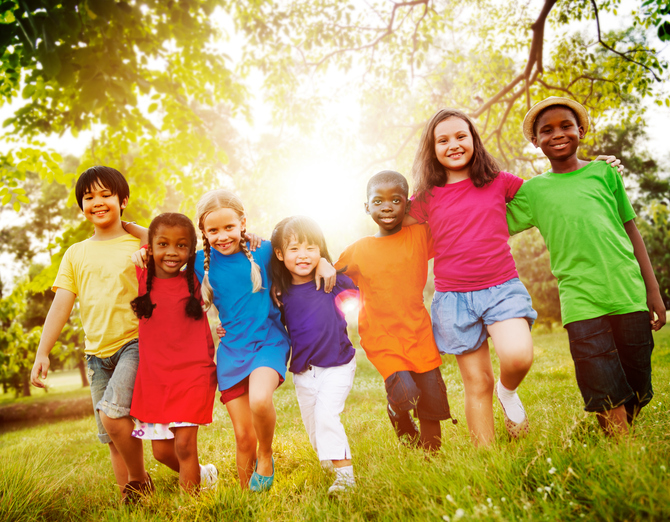 State spending on children has been shrinking and often cuts target the state’s most vulnerable population, children.

But a more recent, targeted Casey foundation report paints a stark picture for Connecticut’s children of color and children who live in immigrant families. The report, 2017 Race for Results: Building a Path to Opportunity for All Children, put Connecticut 12th in the nation for child well-being, but the report noted that:

• Lower-income families in the state have yet to recover from the recession.

• The median income for immigrant families that include children is 20 percent less than that of native-born families.

Of the children surveyed in the report, 88 percent are U.S. citizens; 84 percent are children of color. And all are standing at the edge of a precipice.

Historically, much of the success of the state’s children “has to do with the great investment” made by the government into resources that matter, said Emmanuel Adero, Connecticut Association for Human Services policy analyst. The results of that investment show in higher school test scores and in high ranking in reports like Casey’s.

But the commitment to public investment has been changing, according to Connecticut Voices for Children. Bit by bit, the state’s spending on children has been shrinking and that affects all of us. Austerity budgets aren’t kind to the vulnerable, and those belt-tightening budgets are particularly harsh on children. In the name of saving money now, children caught in the crossfire are resigned to go to substandard schools, where they get substandard education that does not adequately prepare them for higher learning, or for the workforce.

The most recent Casey foundation report was written prior to the state’s budgetary meltdown, said Adero. Among other shortfalls, the budget that Gov. Dannel P. Malloy finally signed in October does not include $10 million for state Department of Children and Families staffing and services mandated by the federal government.

And that’s important. Money that goes to child protection and welfare agencies is money well spent and that holds particularly true in fiscal crises, as well. For example, take the state’s Care4Kids program, which helps low-income families pay for quality childhood care they might not otherwise be able to afford. For a little more than a year, the program was closed to new enrollees other than families receiving Temporary Assistance for Needy Families (TANF) funds. In one year, according to a report from the Connecticut Early Childhood Alliance and the Connecticut Association of Human Services, 7,484 of 22,847 Care4Kids enrollees were lost to cut backs.

In November, the new state budget allocated enough to reopen the program, but what of those children who weren’t served in the time the program wasn’t taking new enrollees? Who took care of them in the interim? Can their families make up the deficit?

And for how long will Connecticut maintain its high ranking for education, with a diminishing emphasis on early childhood education?

Connecticut’s already significant wealth and income inequality is getting wider, while another generation of children goes wanting. CNBC reported this summer the state’s educational system is uneven already. The less resources devoted to children, the worse students in already-low-resourced schools fare. Can we really afford this kind of cost-savings?