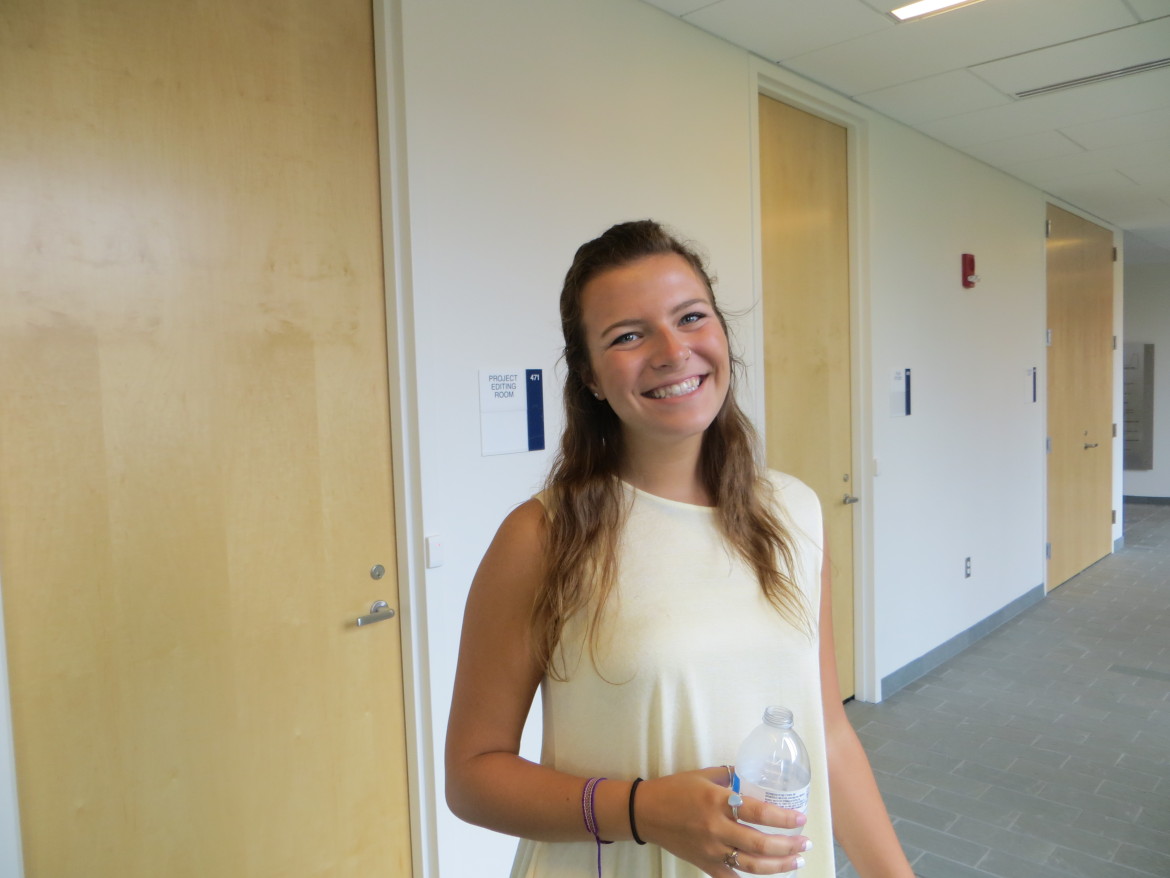 Despite the progressive Massachusetts mindset, the stigma towards patients receiving medical marijuana remains very strong, according to the director of the Massachusetts Patients Advocacy Alliance. Nichole Snow says that discrimination is prevalent against those seeking a new alternative to their pain or illness.

“At MPAA, we believe the main roadblock towards medical cannabis being accepted is discrimination,” she said. “Anyone should be able to take their medicine prescribed to them by their doctors if it helps them function and contribute to society.”

Snow herself has experienced such discrimination. She has been involved in cannabis reform since 2009, joined MPAA in 2010, and then became a patient receiving medical marijuana in 2014 after two different car accidents left her with severe chronic pain in her neck. The amount of ibuprofen her doctors prescribed her left her with internal bleeding in her left leg. Even though a change in medication was necessary for her health, Snow said the process of approaching her physician about medical cannabis was not an easy one.

“It was challenging talking to my physician about cannabis, just because of the stigma. I was worried what they would think of me,” she said.

If the stigma is an issue in progressive Massachusetts, Snow said that people in other states considering applying for medical marijuana face even stronger discrimination.

“Patients need to be protected in using cannabis (in states) fully implementing medical marijuana,” she said. The issue “has been fully reevaluated. It’s legal in Massachusetts. People are starting to accept it as medicine. The discrimination needs to end. We need to make changes now.”

Patients receiving medical marijuana are susceptible to losing their jobs if they test positive for cannabis on a drug test, regardless if they’ve been approved to use it for medical purposes. In the case of minors, there’s potential to get suspended or even expelled from school if testing positive for cannabis, regardless of the cause for use. These are only some of the roadblocks patients run into when trying to receive medical marijuana, proponents say.

Dispensaries in Massachusetts have had problems meeting the demand, and as a result, Massachusetts has implemented laws so that those who qualify for medical marijuana may grow a plant for themselves or have someone called a “caregiver” grow it for them.

Currently, the Massachusetts Medical Marijuana Caregivers Act limits the caregivers to only being able to grow for one person. Snow says this makes it very difficult for someone to find a caregiver who is properly informed about the regulations for growing cannabis. Such issues led the MPAA to draft Massachusetts House Bill 2056, which would allow caregivers to grow for up to 10 people.

Massachusetts legalized marijuana for medical use November 6, 2012, making it the 18th state to do so. People can apply for medical marijuana in Massachusetts if they have a condition that is considered debilitating by their physician. Several conditions are specifically approved for marijuana use without additional approvals, including cancer, glaucoma, HIV/AIDS, Hepatitis C, amyotrophic lateral sclerosis (ALS), Crohn’s disease, Parkinson’s disease and multiple sclerosis.

Applications may also be submitted for people whose physicians certify that they are suffering from intractable pain, weakness, cachexia, wasting syndrome, nausea and impairing strength or ability.

Conditions such as Tourette’s syndrome, epilepsy, insomnia, chronic pain, and post-traumatic stress disorder are not yet considered debilitating. Still, if a patient has one of these conditions that he or she considers debilitating and best treated with medical marijuana, the patient has the right to talk with a physician about treatment with cannabis.

Snow said cannabis will be the next breakthrough in medicine.

“There’s tons more research to be done. There’s hundreds of components of cannabis to be utilized,’’ she said. “The list of conditions it has potential to help goes on and on. I can’t wait to see what happens in the future.”