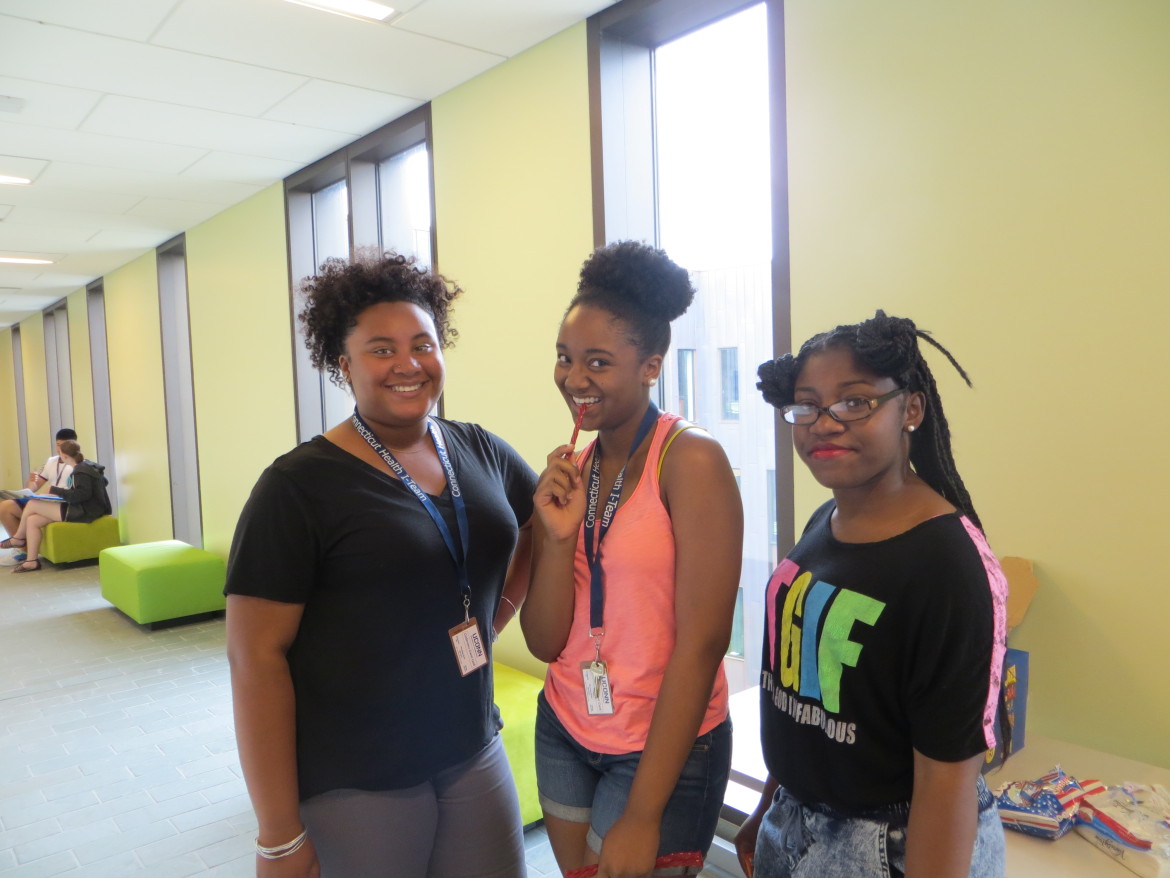 On average, teachers in Bridgeport – in one of the largest school systems in the state – earn about $2,000 less than their peers annually. “Pay should be comparable to surrounding districts due to the fact that they’re so close to each other,” Danielle Spears, a teacher at New Beginnings Family Academy in Bridgeport, said. Spears says teachers in Bridgeport get paid less than teachers from Greenwich and Fairfield because “people do not see the same value in Bridgeport education as they do for education in suburban areas.”

When negotiations began last year for a new teachers’ contract, Mayor Bill Finch acknowledged that teachers’ salaries were “unfair,” according to an article published in the Connecticut Post.

At the time, Finch said, “I want to give teachers raises, I want to get more resources in to the classroom, and I want to keep city taxes level.”

The National Education Association – one of the largest teachers’ unions in the country – has been pushing for better pay for teachers for years. Low teacher pay comes at a high cost for schools and kids, who lose good teachers to better-paying professions, according to the NEA’s website. The union estimates that up to 20 percent of teachers nationally leave the profession each year for higher-paying jobs.

“The only way you can make teaching competitive is through salary,” Serena Nickle, a teacher from Achievement First Bridgeport Academy, said.

In a recent column, Nicholas Kristof of the New York Times wrote about the impact that low salaries have on the education system.

“A basic educational challenge is not that teachers are raking it in, but that they are underpaid,” Kristof wrote. “If we want to compete with other countries, and chip away at poverty across America, then we need to pay teachers more so as to attract better people into the profession.”

In the Washington Post, Ninive Calegari the founder of the Teacher Salary Project, a non-partisan organization, wrote, “When we undervalue a profession, we also tell the next generation of bright educators they shouldn’t bother teaching-or that if they do, they must take a vow of poverty.”

After 25 years of teaching, Calegari said that nationally, teachers earn about $67,000 annually.

“To some, this might not seem so bad, but consider this: after 25 years of teaching, 25 years of professional experience, the average salary of a teacher is $67,000. That’s less than teachers would be receiving had they chosen to be at an airport ($75,000) or an insurance appraiser ($72,000),” Calegari said.

“That’s not to take away from these other jobs, but what message does it send to the men and women who we entrust with our children’s education, well-being, and safety that we don’t truly value their contributions?”

“Look at each district and their environment,’’ said Simon Obas, a former Achievement First Bridgeport Academy teacher. “Because they have more money in their district, teachers get paid more.”

One thought on “On Average, Bridgeport Teachers Earn Less Than Their Peers”