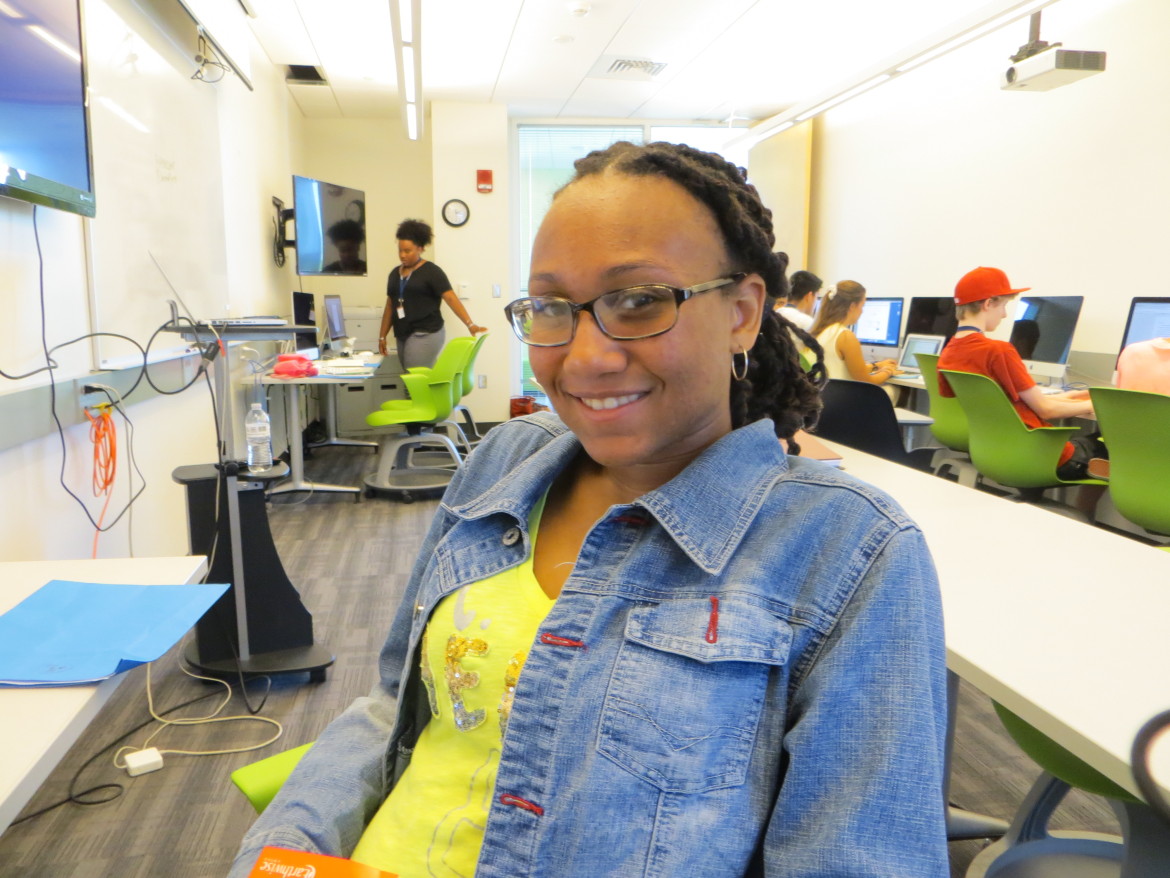 You have heard the buzz. You have seen the comments: controversy has been raging over the names of sports teams such as the Washington Redskins and the Cleveland Indians, along with their mascot, Chief Wahoo. 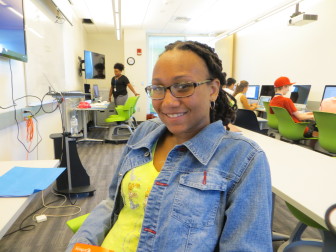 While those high-profile teams have made headlines, dozens of other colleges and high school teams also use terms perceived as derogatory in team names. Some of these college and high school teams have changed their names or had the names approved by Native Americans. But many have simply retained names such as Braves and Indians. The non-profit group Not Your Mascot says there are five professional teams, three college teams and roughly 2,100 schools that use Native-American mascots and imagery.

While there has been some success in name changes at the college and high school level, the top teams still won’t budge. The owner of the Washington Redskins, Dan Snyder, who purchased the team in 1999, has refused to change the name even after President Barack Obama and former owner George Preston Marshall’s granddaughter pushed for the name change.

Tara Houska, one of the founders of Not Your Mascots, said there has been much resistance to name changes.

“I’ve heard every excuse possible: ‘It’s an honor. It’s tradition. I’m being sensitive. I need to get over it. We don’t mean to be racist. It’s all about context,’ etc.,” she said. “There is no ‘context’ for racism. America has gotten rid of blackface; minstrel shows with caricatures of African Americans are no more. But it’s still considered acceptable to dress up as Native Americans. Redface is no different than blackface; it’s dehumanizing and demeaning, no matter what the intent is.”

In the 1930s, former Redskins owner Marshall changed the name of the team from the Braves to the Redskins, claiming the change was to honor the head coach at the time, William Henry Dietz, who claimed to be part Sioux, according to the website fivethirtyeight.com. This also stirred much controversy; Dietz saw the name as racist and demeaning. Recently, the Redskins’ controversy started up again.

According to Redskin tradition, the reddish brown color of the paint on the downtown D.C. headquarters represents blood from Native Americans. Many Native Americans find that offensive.

“When I was a kid, me and my friends, we really thought that they had captured and killed Native Americans and pasted them all over the building,” Samuel Henry said on fivethirtyeight.com.

At a conference at the Smithsonian’s National Museum of the American Indian, museum director Kevin Gover, himself a member of the Pawnee Nation of Oklahoma, said the word ‘redskin’ was “the equivalent of the N-word,” according to npr.org. There was also a radio campaign against the name of the team launched by the Oneida Indian nation located in upstate New York.

The Cleveland Indians team and its Chief Wahoo mascot are also receiving much attention from avid protesters upset about the offensive mascot.

“The baseball team should not pass on a legacy that carries racist undertones to future generations of fans,” Ohio Senator Eric Kearney has said. A Native American group is planning a $9 billion lawsuit against the Indians, according to CBS Sports. The team has talked about gradually replacing Wahoo with a block letter C.

Houska said that resistance from teams to changing their names is associated with nostalgia, tradition and school pride, or that there is money tied to their names. The Redskins, for example, are worth $1.7 billion, according to Forbes.

She said some teams change their names very quickly after talking with Native Americans. Lancaster High School in New York, for instance, changed its name after hosting one forum with local Natives Americans. Others do not. Professional teams such as the Washington team, the Braves, the Indians and the Blackhawks have been actively protested since the 1960s.

Houska said the controversy over team names is not new, although it has gotten more attention lately.

“Native Americans have been fighting this version of institutional racism for decades, but with the onset of social media, we’ve been able to reach a lot more folks,” she said. “The media coverage of the Washington team has really propelled the discussion. I get reached out to almost daily by different schools considering getting rid of their mascot. I think change will be faster than it has been in the past, but it will still take years for people to realize that Native mascots aren’t an honor, and it’s not okay to dress up as our race.”

Pilar Betts is a student at South Windsor High School.