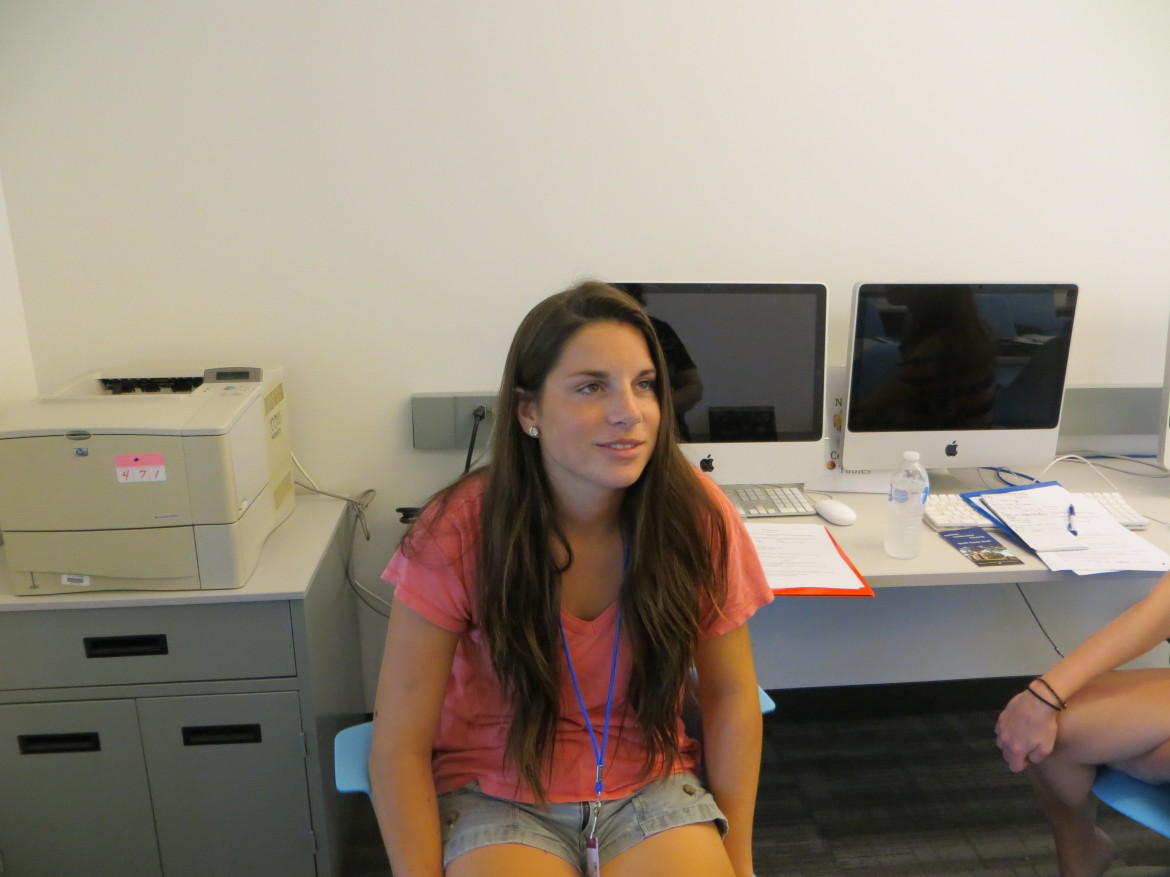 In the game of soccer, there is growing concern that “heading” the ball is leading to an increase in concussions and other head injuries. Girls’ soccer has also ranked second, below football players, in number of concussions, according to the American Association of Neurological Surgeons.

Concussions among high school soccer players have increased 15 percent each year since 2005, according to sturgisstormwatch.blogspot.com.

High school students can develop many problems from hitting their head, including attention deficit disorder, memory loss, concussions and concentration issues. A Norwegian study showed that 81 percent of soccer players who did not use protective headgear had these problems, according to Examiner.com.

In high school soccer, there have been reports of concussions due to heading a ball going fast, colliding with another player or hitting the ground or a goal post, according to NEISS, the National Electronic Injury Surveillance System.

“The most underrated injury in sports is head injuries in soccer,” said Jeff Jacobs, the longtime sports columnist at the Hartford Courant.

Soccer players have the option to protect themselves. Companies such as Full 90 make headgear to help protect the players when they head the ball or during collisions.

The headgear is basically a padded headband. After a player gets a concussion, they usually chose to wear the headgear or are told by doctors to do so. This headgear is supposed to help reduce the risk of head injuries, but there has been no proof that the headgear prevents concussions.

No one knows whether the headgear is actually a good idea or not. Some people see no reason to have it, and think it doesn’t work, while others think that anything they can do to protect from an injury is necessary.

A high school soccer player, sophomore Eleanor Page from Montville, received a concussion in an indoor soccer game last year when a ball bounced off the wall and hit her in the head. Eleanor now wears the Full 90 headgear in all practices and games.

When asked if a doctor told her to wear the headgear, she said, “Well they did, but they also said it didn’t work very well.”

Some teams have made it mandatory for their players to wear the headgear just to help in the slightest way. Even if doctors say the headgear does not prevent concussions, concerned coaches and parents still think that putting any sort of padding between the ball and the head is better than nothing.

Other teams refuse to make it mandatory that the players wear the headgear since no studies have found that the headgear actually prevents head injuries.

Meagan McAdams is a junior at Montville High School.