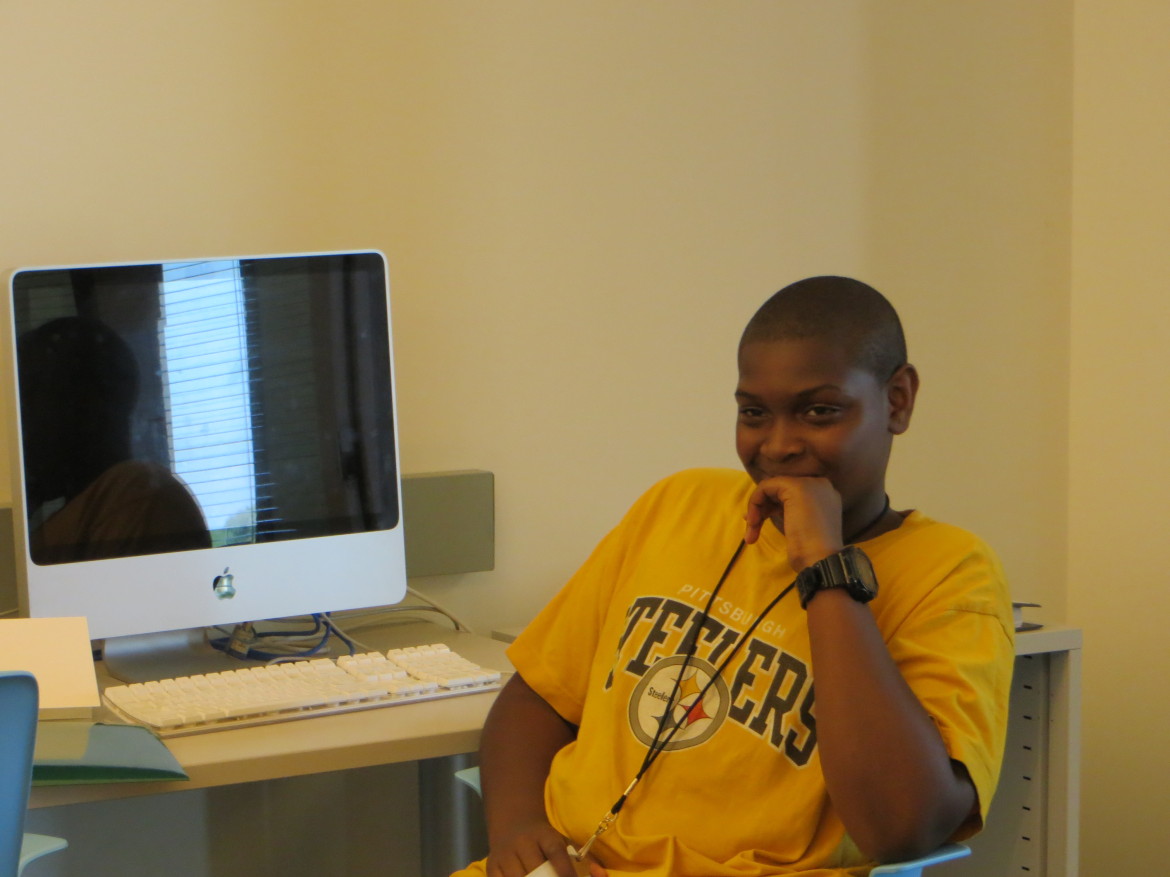 Through the years the University of Connecticut men’s and women’s basketball teams have dominated their respective sports by winning multiple national championships. But when it comes to academics, the women have been far superior to the men.

When the UConn men’s basketball team begins play in the American Athletic Conference this season, it will once again be eligible for post-season play. That’s because the team’s 2011-12 Academic Progress Rate, or APR – the NCAA’s measurement of academic and graduation success – was 947 out of 1,000, giving the program two consecutive years with good scores and meeting the NCAA requirements.

With a two-year average APR of 964, the men’s team, which had been banned from postseason play in 2013 for a low APR, surpassed the NCAA’s two-year standard of 930. Only a handful of college basketball teams have been able to keep the consistent perfect score of 1,000.

“They had a numbers of players who had planned to sign a contract to go to the pros, but they tanked their fall semester or even dropped out of school. More players started to leave, and UConn’s APR dropped,’’ he said. “Schools take a risk and it blows up in their face. Jim Calhoun took a risk,” Jacobs said.

“The UConn women are like Duke in that they accept players who are qualified academically and are terrific women,’’ Jacobs said. “They focus on the academic side and set a high level of expectation.”

For eight years, the women have consistently had academic and athletic success, Jacobs said.

“They run a tight ship and are organized,” Jacobs said.

“The women’s team has a long tradition of academic excellence and as each incoming group of freshmen enter the program, there is the expectation that they will continue the greatness of the program on the court and in the classroom,” he said.

Enright explained how the men’s team improved its APR. “Our men’s basketball team has made a very strong turnaround in its APR score and has now posted three very impressive scores in a row,” he said. “This amazing turnaround started with a near-perfect APR score for the 2010-11 academic year, which was a year the team won the national championship, so certainly great athletic seasons can also be great academic years as well.”