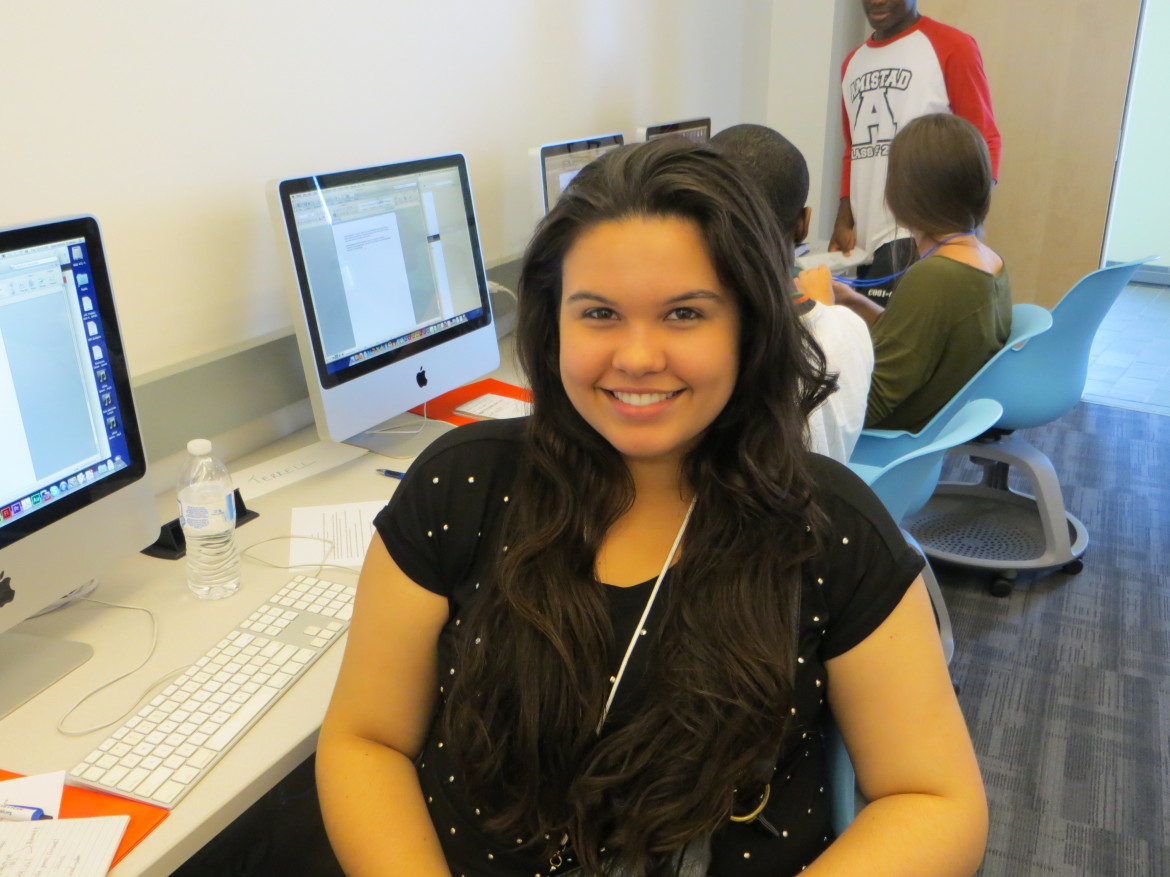 Special education students were nearly three times as likely to be arrested as other students, according to the report. And most students were arrested for minor offenses – such as smoking cigarettes, swearing or hallway scuffles.

In the report — Adult Decisions: Connecticut Rethinks Juvenile Arrests the Manchester police chief said he was “frustrated by the number of fights his officers were breaking up at Manchester High School. ‘’  He estimated that about 6 percent of the students were habitually getting into serious trouble.

School arrests, suspensions and expulsions became more commonplace post-Columbine, with many districts implementing “zero tolerance’’ policies on student misbehavior.   The rise in arrests is hard to pinpoint in one single cause. But officials agreed that “zero tolerance’’ policies do not allow educators to use their own judgment – instead they must follow specific punishment guidelines.

Three school districts, including Manchester, have taken steps to curb arrests by changing the way they handle minor disciplinary incidents. They have already seen positive results, according to the report.

“There were already a few positive changes with the student’s behavior after the modifications — fewer arrests that’s for sure,” said Herscovitch.

Arrests in school doubles the chances that a student will drop out, according to 2006 report by Gary Sweeten, published in Justice Quarterly.  Sweeten’s report noted that a court appearance quadruples the chances a child will not finish high school.

Concerned about the uptick in arrests and suspensions, juvenile justice and school officials developed intervention programs that could lead to better outcomes for students.

Also, the juvenile courts began collecting data on arrests and the court support services division began returning arrest cases back to schools for alternative handling if the offenses were minor.

The Manchester school district, which reported a total of 1,802 school discipline incidents almost equal to the number of students in the entire district, agreed to implement new programs to curb school arrests. Windham and Stamford, both with high student arrest numbers, also opted to participate in the pilot program.

Manchester’s ”Play By The Rules” program gives students the opportunity to work on their behavior while in detention.  The school district also implemented intervention programs to help and counsel students before incidents occur in the classroom.

The results were immediate.  At Manchester high school the number of arrests declined from 137 in the 2011 school year to 30 in the 2012 school year.   The number of expulsions fell from 26 to 8 during the same time period.   In-school suspensions rose from 407 to 450.

Windham saw similar results with the number of arrests and expulsions declining from year-to-year.  Windham’s arrests dropped from 56 to 37.  In-school suspensions dropped from 1,563 to 1,477.

Julyanna Schreider is a junior at the Hartford Journalism And Media Academy.