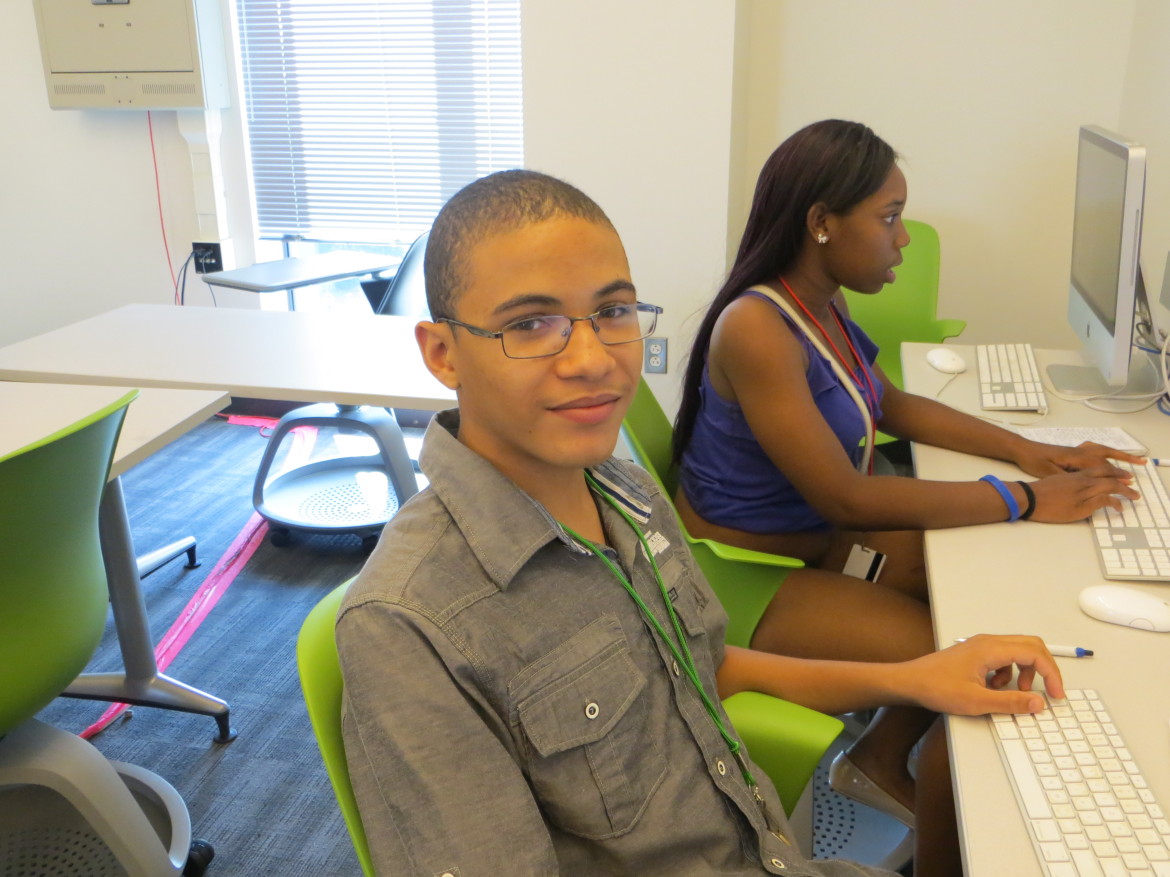 Students who smoke cigarettes or drink alcohol are more likely to have bad grades, according to results of the 2011 Connecticut Youth Risk Behavior Survey.

The survey shows that only 8.4 percent of students who acknowledged smoking cigarettes in the past 30 days routinely received As in school. On the other hand, 39 percent of those students received Ds or Fs. 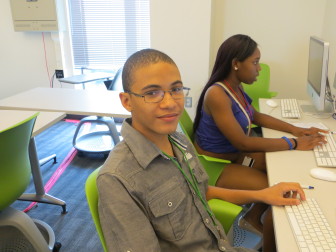 A similar survey by the Centers for Disease Control and Prevention (CDC) indicated that even minimal smoking correlates with lower grades. The CDC’s National Youth Risk Behavior Survey of 2009 showed that 31 percent of high school students who had ever tried cigarette smoking – even one or two puffs – received mostly A’s. In contrast, 74 percent of those students reported receiving mostly Ds and Fs.

Similarly, with youth drinking, the Connecticut survey found that students who reported having at least one drink of alcohol during the past 30 days were more likely to receive low grades. Only 32.3 percent of those students received mostly As, while 57.9 percent received Ds and Fs. A 2007 study found that the amount of alcohol consumed correlated significantly with students’ GPAs (grade point averages).

One student from the Northeastern part of China, who said his last name was Yomgbo, said that he smokes cigarettes and 3 to 5 cigars a day, but still has a GPA of 3.86. He said that smoking relieves his stress, which helps his grades.

“The cigarettes are very helpful,” he said. He said he believes that that while smoking is not damaging to grades, alcohol consumption is.

Student Daniel Allie of Storrs said that he does not smoke or drink, but believes that “drinking is an enormous problem on campus.” He believes that drinking definitely affects grades, but he was not sure how smoking impacts academic performance.

Another student, from Turkey, who identified himself as Salin, said that he smokes but has good grades. He said that drinking was different than smoking.

“Drinking takes you to the party life, and if you party a lot, you won’t have time to study,” he said.

Anderson Boursiquot, a student from Port-au-Prince, Haiti, said he does not smoke or drink, but believes drinking can hurt academic performance because it can cause people to lose control, suffer from hangovers, fall into bad habits and struggle with addiction. He said his Christian morals discourage drinking. He said he was not sure what impact smoking had on academics.

Both smoking and drinking have negative health consequences. Smokers suffer more frequently from bronchitis and more serious ailments such as cancer, while alcohol can lead to liver damage and alcohol poisoning. Health problems can cause students to miss class time and fall behind.