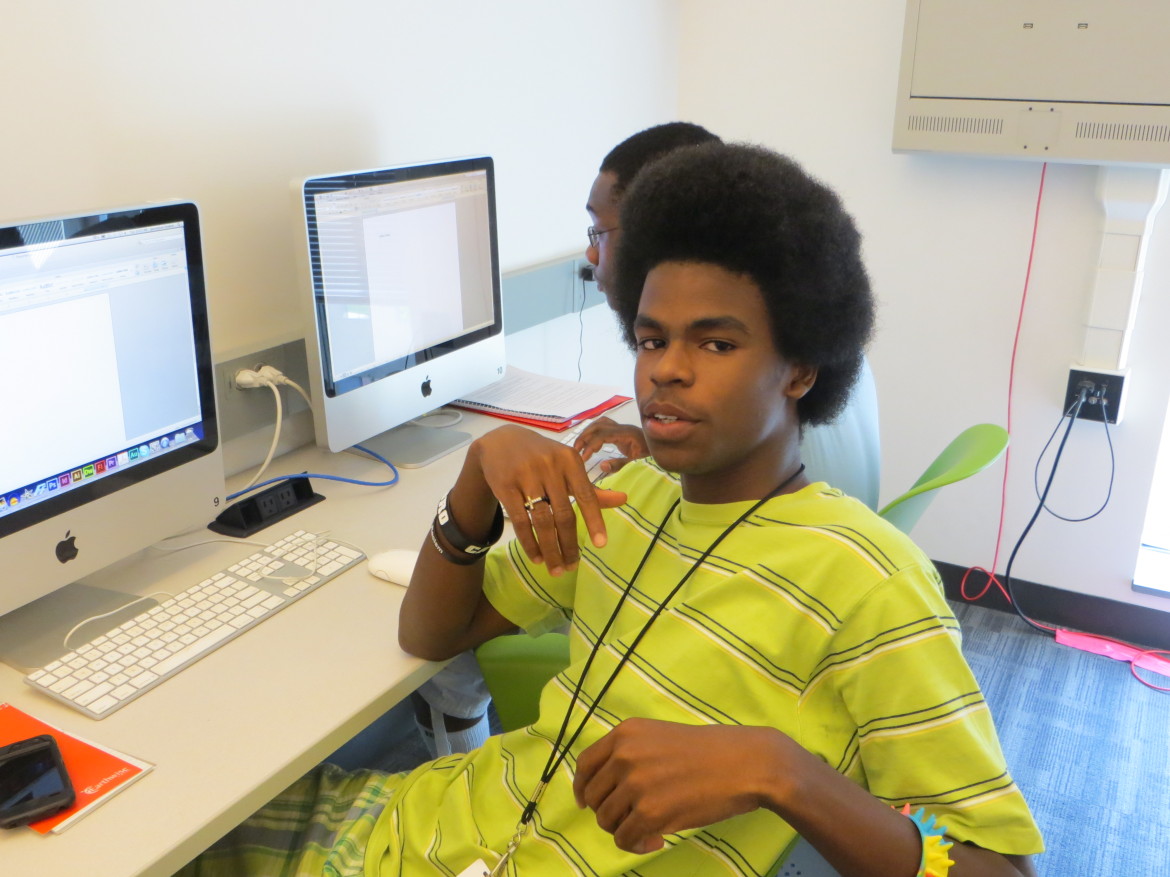 A review of Academic Progress Rates among the men’s basketball teams in Connecticut has found that the University of Hartford had the best rate: of 990 in 2010-2011.

Yale University was second best at 984.  Quinnipiac University’s rate of 968 was third best, followed by Sacred Heart University at 961. Central Connecticut State University was at 956 and Fairfield was at 955. At 897, UConn’s rate was the lowest in the state – so low that it was banned from NCAA postseason play in 2013.

This year, schools must be at 940 to avoid penalties.

Longtime Hartford Courant columnist Jeff Jacobs said UConn had not paid enough attention to academics, but added that APR is not always a direct indicator of student success.

Now, “the situation is being fixed” under Coach Kevin Ollie at UConn, Jacobs said.

Mike Enright, the spokesman for UConn’s athletic department, explained the turnaround at UConn.

“Our men’s basketball team has made a very strong turnaround in its APR score and has now posted three very impressive scores in a row,” he said. “This amazing turnaround started with a near-perfect APR score for the 2010-11 academic year, which was a year the team won the national championship so certainly great athletic seasons can also be great academic years as well.”

“The UConn women’s basketball coaching staff and team makes academics a very serious priority as do all Husky teams,” Enright said. “The women’s team has a long tradition of academic excellence and as each incoming group of freshmen enter the program there is the expectation that they will continue the greatness of the program on the court and in the classroom.”

Enright said players face challenges that regular students do not.

“Being a student-athlete requires a great amount of time management and discipline. There are many demands put on a student-athlete both from academics and athletics. Student-athletes have unique challenges that other students don’t have such as travelling to away games, daily practices,” he said.

UConn has a program called the Counseling Program for Intercollegiate Athletes, which arranges tutors and helps with scheduling of classes to support the athletes, Enright said.

Malcolm Sharpe is a student at the Hartford Media And Journalism Academy.