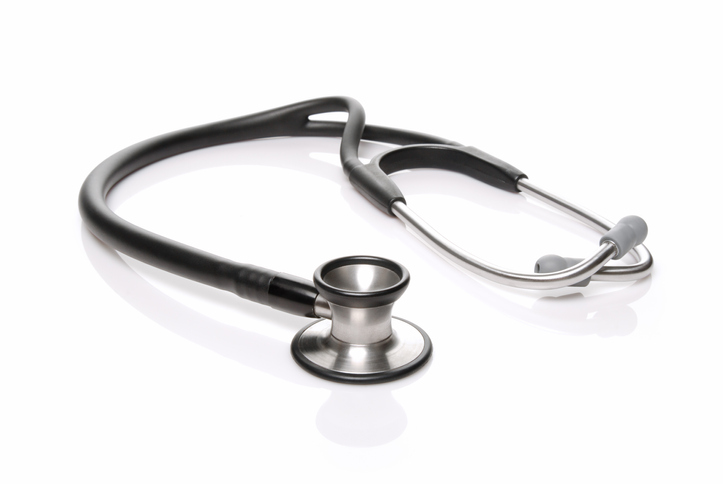 The state Medical Examining Board on Tuesday reprimanded two doctors, including fining a Waterbury doctor $10,000 for inappropriately prescribing high doses of narcotics to a patient.

In addition to the fine and reprimand, the board also placed the medical license of the Waterbury physician, Dr. Philip A. Mongelluzzo Jr., on probation for two years, state records show.

Mongelluzzo failed to meet the standard of care for a patient between 2014 and 2018 when he did not appropriately treat the patient’s chronic pain and prescribed the narcotics without documenting the therapeutic reasons for the drugs, according to a consent order that Mongelluzzo signed.

The order said Mongelluzzo, the owner of Care Beyond Medicine in Waterbury, also prescribed sedatives to the patient without limits and without an adequate medical purpose for doing so.

His attorney, Richard Brown, said this was a difficult case because the patient had become a friend of Mongelluzzo, and the doctor did help the patient manage his chronic pain. Still, Brown said, Mongelluzzo admits he did not keep adequate records or follow the proper protocol. Mongelluzzo is no longer accepting patients who are suffering from chronic pain, Brown said.

“This was a unique situation,” Brown said. “He has taken this very seriously.”

In an unrelated case, the board reprimanded the resident physician license of Dr. Daniel Chen of Hartford for engaging in “illegal, unethical and unprofessional conduct” when he falsified a COVID-19 vaccination card, state records show.

While not admitting wrongdoing, Chen chose not to contest the allegation and signed a consent order in which he agreed to the reprimand.

Dr. Robert A. Green, a board member, called Chen’s case sad and said that since the reprimand will be reported to a national database of disciplinary actions against doctors, “this is going to follow him forever.”

Chen’s attorney, Gretchen Randall, said the mistake cost Chen his position at UConn with just a few months to go in the program. He has since been licensed in California and is doing telehealth radiology, she said. She said Chen has admitted that he made a “very serious error in judgment” and “he really has learned that lesson.”

Chen’s license is inactive in Connecticut, but the state Department of Public Health can initiate an investigation into a licensee within 18 months of the license expiring, Christopher Boyle, a DPH spokesman, said.