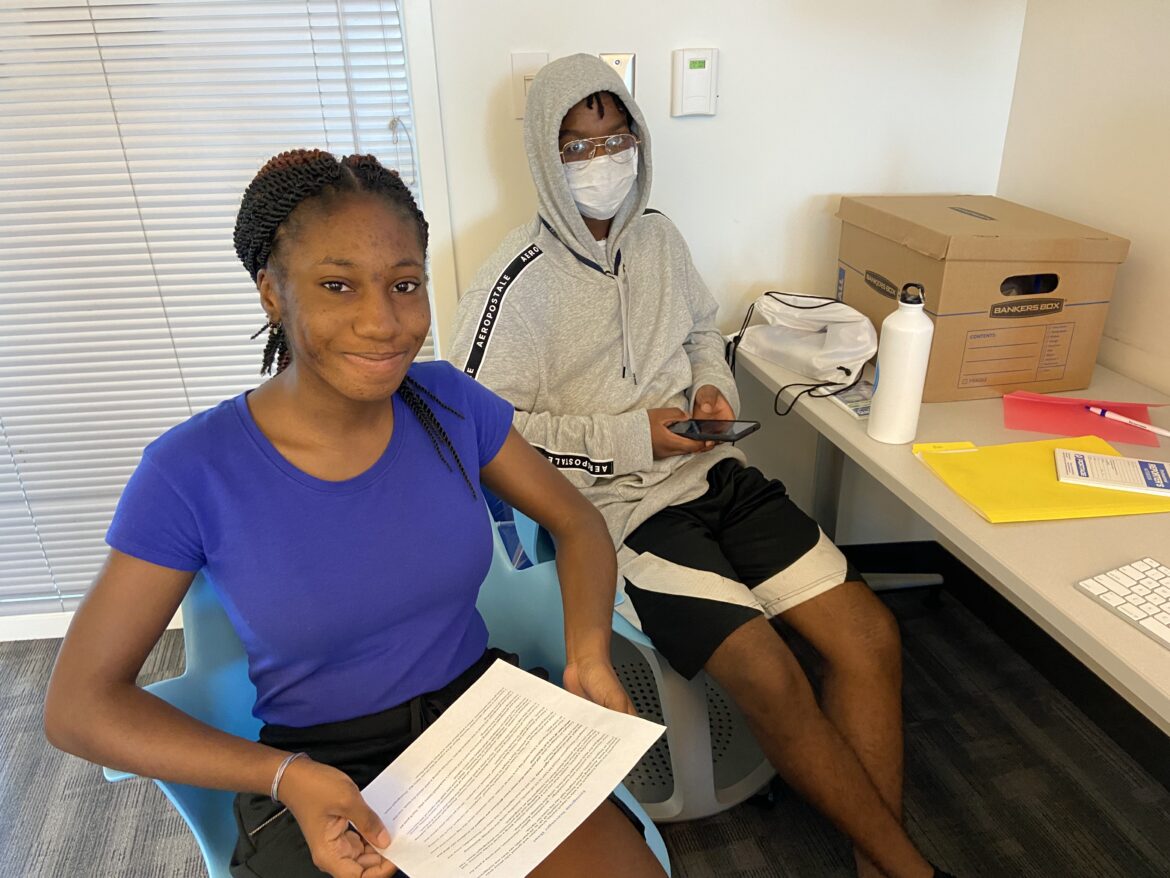 Inflation, or a surge in the prices of consumer goods and services over a period of time, has detrimentally and disproportionately affected low-income communities, as they already struggle to financially sustain their lives, financial experts say.

Basic human needs like groceries and housing are now more expensive, and the overall cost of living has increased.

Neel Kashkari, a former Interim Assistant Secretary of the Treasury for Financial Stability, describes the cause of inflation to be “a mismatch between supply and demand.” Supply is being withheld due to the COVID-19 pandemic and supply chains while demand is on the rise.

Kashkari adds that lower-income households spend more money on housing, food and energy, which have all gone up in price. Predominantly minority communities are already disadvantageous for low-income people, who have few opportunities in employment and housing. Thus, inflation only maximizes the struggles already faced by people of color barely able to afford basic human needs.

According to the Brookings Institute, a June Consumer Price Index report found that prices have increased 9.1% within the past 12 months, with poorer households likely experiencing higher rates of inflation than wealthy households. The report mentions that low-income households spend about 50% of household income on food while wealthier households only spend 20%.

When asked about his family’s experience dealing with rising prices and less affordable food and gas, 16-year-old Hartford resident Nate Miller said that “there’s a difference in prices…in certain areas” when it comes to groceries.

“Gas is going down, [but] it’s still very expensive,’’ Miller said, adding that it’s “getting kind of ridiculous.”

Miller said that his dad has been “recycling water bottles to save money” through a local bottle redemption center that gives them 5 cents per bottle recycled. From recycling alone, Miller’s family was able to obtain up to $30, which went towards gas.