In Connecticut, abortion remains legal after Roe v. Wade was overturned, but there are states that still provide more protection for access to abortion. One of those states is Oregon which is deemed the “Most Protective” state, according to the Guttmacher Institute.

Abortions are covered by Medicaid in Connecticut, but private insurers are not required to offer the coverage. That’s not the case in Oregon where private insurance and Medicaid are required to cover the medical procedure. 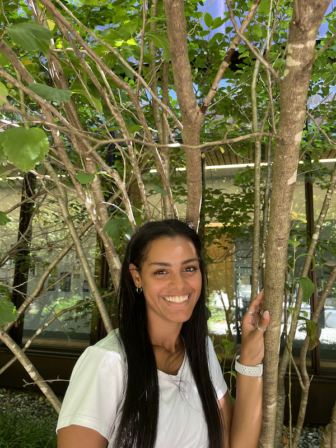 Though some may not qualify for Medicaid, those residents can still get free coverage under the Oregon Reproductive Health Equity Act of 2017; the act provides coverage for women to have free access to healthcare services. It also requires insurance plans to cover contraception, postpartum care, screening for sexually transmitted infections and reproductive cancers.

Along with providing various strategies for women to have a free health care services, Oregon also ensures protection under the law for patients and abortion clinic staff.

One in 10 American women traveled out-of-state for abortions between 2017 and 2020, Guttmacher reported.

In Connecticut, Gov. Ned Lamont in June signed legislation codifying Roe as law. Lamont said in press release about the Supreme Court’s decision, “The ruling will not only result in in a patchwork of unequal laws among the states, but more importantly, it will result in dangerous and life-threatening situations similar to what this country witnessed countless times in the era prior to the landmark Roe case in which women died or were left severely injured because they could not access the medical care that they should have every right to access on their own.”

Abortion clinics were created to provide women a safe way to have the procedure.

Guttmacher Institute researchers Isaac Maddow-Zimet and Kathryn Kost reported that in 2020, there were 930,160 abortions in the United States, an 8% increase from 862,320 abortions in 2017.

Melissa Santos is a student at Joseph A. Foran High School, Milford.