Sixty percent of LGBTQ youth wanted mental health care in the past year but were unable to get it, The Trevor Project 2022 national survey reported.

The survey found that the top three reasons for not receiving mental health care were fear of discussing mental health concerns, afraid to obtain parental permission or fear of not being taken seriously. The Trevor Project conducted a national survey among 34,000 participants, ages 13 to 24, who identified as part of the LGBTQ community. 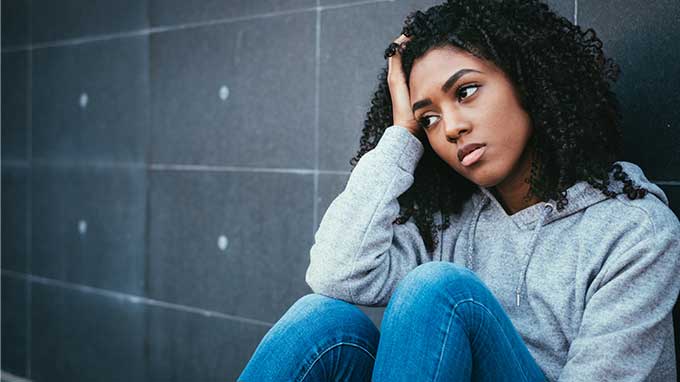 Other major survey findings include:

• 19% of Black and 16% of Latinx LBGTQ youths attempted suicide in the past year, compared to 12% of white and 12% of Asian American/Pacific Islanders.

LGBTQ is a “marginalized group consistently found to be at significantly increased risk for suicide because of how they are mistreated and stigmatized in society,” wrote Amit Paley, CEO and executive director of the project, in an introductory note on the survey.

Dr. Jonah DeChants, a research scientist for The Trevor Project, said, “Recent political attacks aimed at transgender and nonbinary youth have not only threatened their access to health care, support systems, and affirming spaces at school, they’ve also negatively impacted their mental health.”

Extrapolating from this year’s study, Paley said that some of the main causes for the increased suicide rate include inadequate mental health care, the negative impacts of COVID-19 and anti-transgender legislation initiated by states.

The Trevor Project is a nonprofit organization founded in 1998 that works toward suicide prevention efforts within the LBGTQ youth community. As the increase in the suicide rate in the younger LGBTQ generation shows, improvements in mental health care are necessary, according to the Trevor Project. 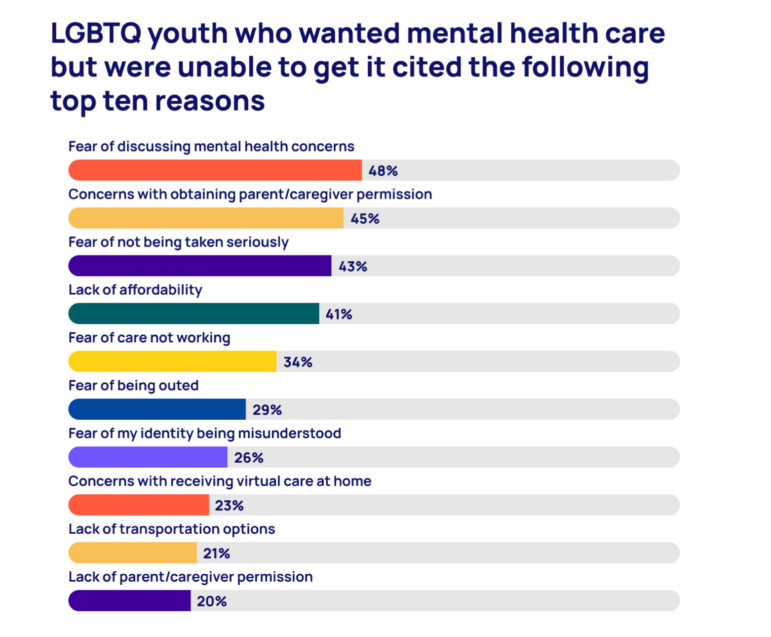 “We hope these data and trends will be used by fellow researchers, policymakers, and youth-serving organizations to advance policies and practices that better support LGBTQ youth around the globe and work to end the public health crisis of suicide,” said Paley.

There is optimism as topics such as mental health and the LGBTQ community have been welcomed into the national conversation. Earlier this month, President Joe Biden proclaimed June 2022 as LGBTQI+ Pride Month. Biden urged Congress to pass the  Equality Act, which will “enshrine long overdue civil rights protections and build a better future for all LGBTQI+ Americans.”

This year, the Connecticut legislature approved measures, which the governor signed into law, that expand mental health services, including more funding for mobile crisis units and providing grants for communities to hire school-based counselors.

The Trevor Project’s 2022 National Study can be found at: https://www.thetrevorproject.org/survey-2022/#threatened-by-sexual-orientation