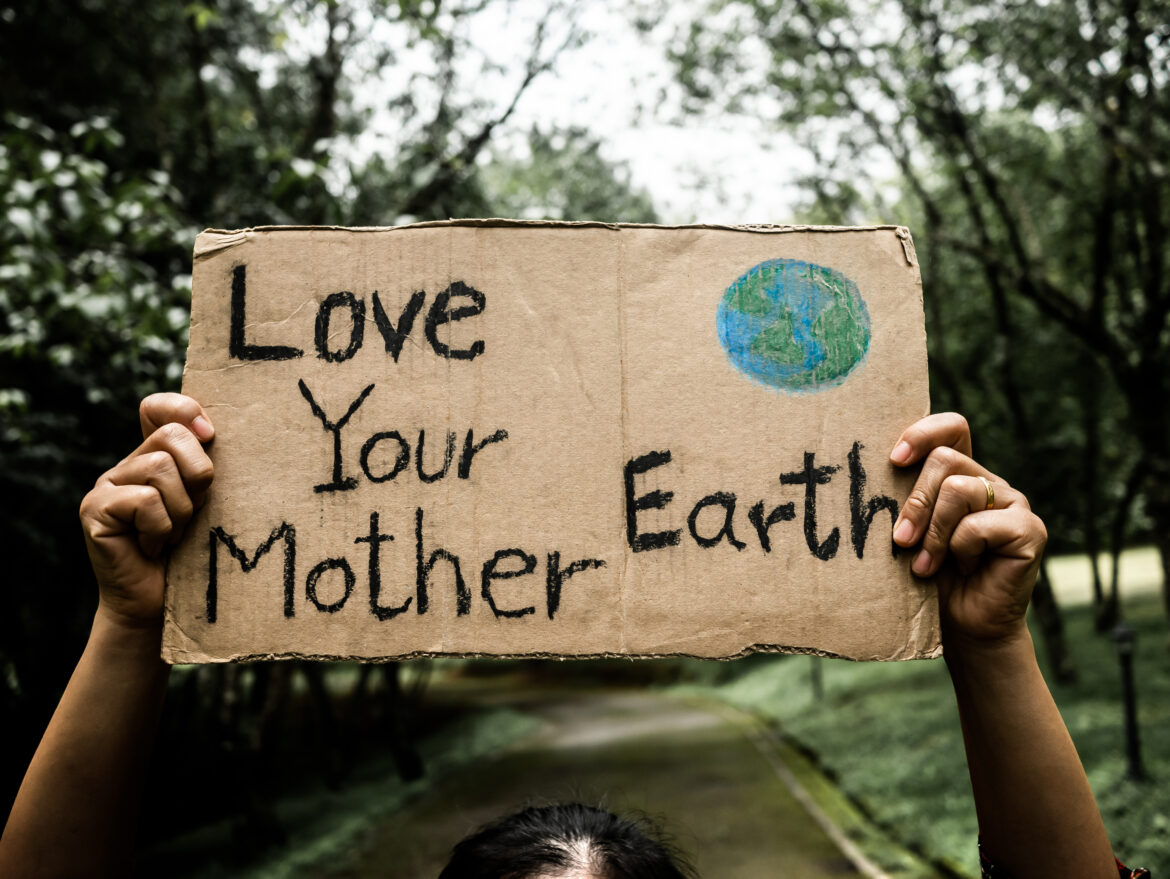 For decades, scientists and public health officials have warned that the warming climate is the greatest threat to human health globally. But efforts to address the issue have been hampered by, among other things, climate change deniers.

Those who do not view climate change as a significant problem driven mainly by human activity and the continued use of fossil fuels are also often associated with a partisan divide.

But a June 2021 Pew Research Center poll found that millennials (born between 1981 and 1996) and Generation Z adults (born between 1997 and 2012) showed “high levels of engagement” in addressing climate change, regardless of party affiliation or ideology.

The poll found that among Republicans, generational differences in views about climate change are “quite pronounced.”

The study found that 49% of Gen Z and 48% of millennial Republicans say that action is needed now to reduce the effects of climate change, compared to only 37% of Gen X (born after 1964) and 26% of baby boomers (born after 1946) who say it should be a top priority.

Stephen Rosenbaum, the president of Central Connecticut State University’s College Republicans, said that addressing climate change should be a long-term priority for the country, but said he believes the U.S. currently has other, more pressing issues to address.

“People are hesitant to name humans as the reason behind climate change,” Rosenbaum said. “People mainly do this because of politics, not science.”

The spread of climate denial can be attributed to a lack of trust in climate scientists and the spread of misinformation over the internet, experts said.  A study released by the Center for Countering Digital Hate attributed 69% of climate denial content on Facebook to 10 websites, referred to as the Toxic Ten. These websites also spread uncertainty about climate change through Google advertisements and have amassed over 150 million followers, the center says.

Pew found that only 15% of conservative Republicans trusted climate scientists to give full and accurate information about the causes of climate change, compared to 70% of Democrats, among all Americans.

Conservatives also were more likely than liberal voters to believe that climate research findings were influenced by scientists’ political leanings, according to the poll.

The impact of climate change is seen especially in coastal areas and in areas with extreme temperatures. For example, wildfires have been spreading throughout the western United States, destroying communities and natural habitats. Wildfire smoke can travel thousands of miles to other regions of the country, adversely affecting the air quality, according to the Environmental Protection Agency and the United States Forest Service.

Surveys conducted by The Conservation Coalition, the Conservation Energy Network and Pew report that conservative Republican voters are more likely to support climate policies created by Republican legislators who focus on job and economic growth.

Studies on climate denial have become increasingly common and help environmental organizations like the Connecticut League of Conservation Voters to understand why some may lobby against climate legislation. According to a 2019 study over $2 billion was spent on climate lobbying between 2000 and 2016. The researchers found the money came mainly from fossil fuel and transportation companies. The researchers reported that exact amounts were difficult to find due to weakening campaign finance laws and untraceable philanthropy.

“It’s very validating to see more studies about the money that goes into lobbying,” said Lori Brown, the executive director of CTLCV. Brown said this information can help those working to address climate change by increasing advocates’ knowledge of those lobbying against climate change measures.

Khira Francis is a journalist with a strong interest in the environment and public health. She graduated from the University of Connecticut in 2021 with bachelor’s degrees in biological sciences and journalism. She was previously an intern with Bloomberg News and the Willimantic Chronicle. Khira hopes to continue writing about climate change, nature, and its effects on people over time.