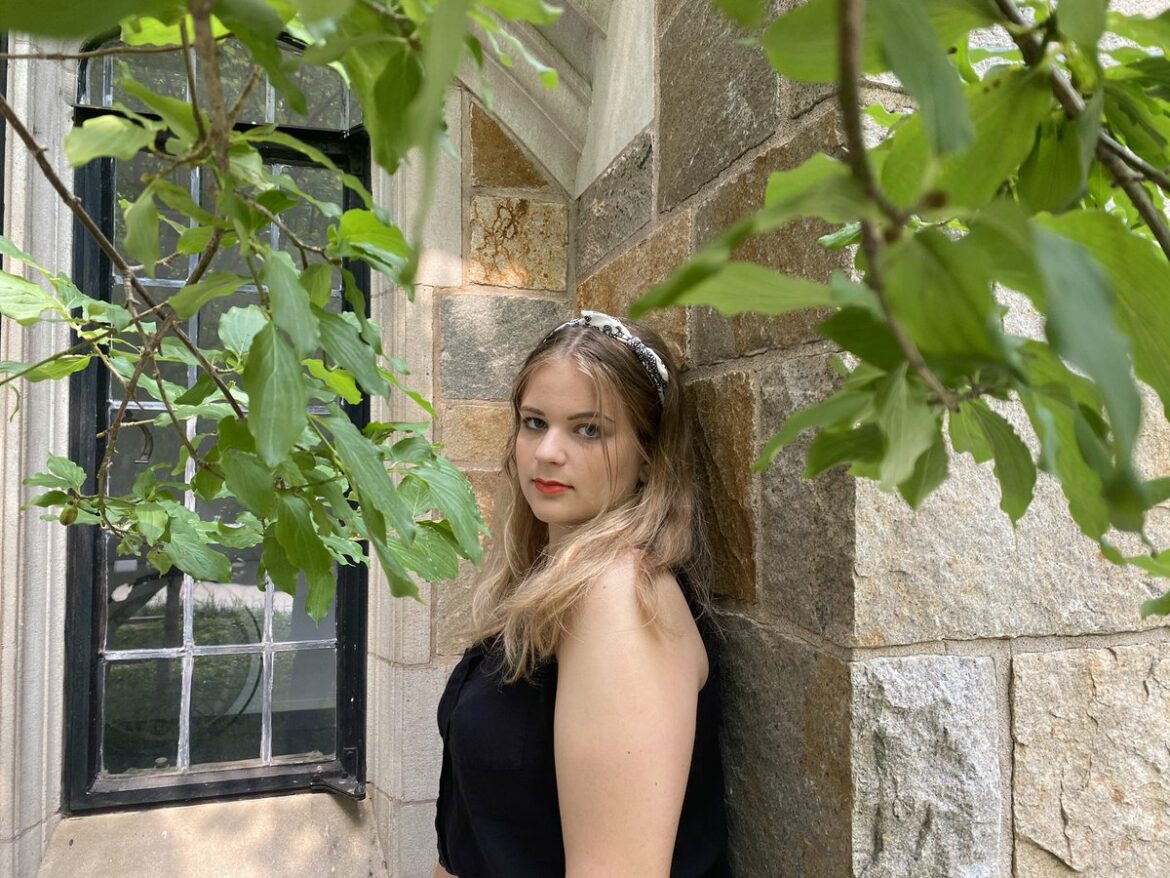 Ava Dell'Orfano hopes to turn her love of film into a career.

Ava Dell’Orfano’s dream would be accomplished if she could spend her life producing movies.

Despite her love of films, Dell’Orfano, of Durham, hadn’t always wanted to make movies. The 17-year-old’s first childhood dream was to be a teacher, specifically a music teacher. However, that dream was short lived when she realized her love for education did not extend to a love for children.

It wasn’t until the spring of her eighth-grade year when Dell’Orfano, who is a senior at Coginchaug Regional High School in Durham, became interested in film production. She notes that seeing Avengers: Infinity War was the turning point in her change of career paths. From there, her love for Marvel producer Kevin Feige arose.

Dell’Orfano lists Feige as her inspiration for her new passion for film production.

“He’s created a universe so vivid and so important to so many people and that’s something so amazing,” Dell’Orfano said.

In an attempt to sustain her passion for filmmaking until college, Dell’Orfano has started her own podcast titled “We Watch Movies” and a YouTube channel titled “WWM productions” with her friend Jenna Ulizio, where the two girls watch and review movies.

Although busy with her podcast, Dell’Orfano makes time to participate in her school’s a cappella group, theatre program and her school’s newspaper, where she writes a column on film reviews.

In the future, Dell’Orfano wants to pursue a communications major in college and hopes to turn her love for film into a career, but until then, she remains in Durham where she lives with her mother, Elisabeth, her father, Joseph, and her older sister Emily.