To gain insight into the disruption, the Journalism Class at Common Ground interviewed Sharyn  Lopez, the high school’s student engagement and out of school activity manager.

“[Distance Learning] requires us to be our best selves, and this [meeting] was not a moment when we were our best selves,” Lopez said. “The focus was taken away. It became centered on the [disruptors] sense of entitlement.’’

Lopez described what happened on Oct. 15. 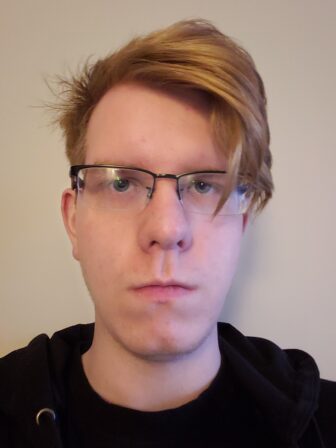 “That day, there were students spamming [the chat]. After being asked to stop, they continued and more chaos ensued, so the chat was temporarily disabled,” Lopez said. “We will need a communication respect agreement for every assembly from now on.”

As far as future Zoom assemblies go, Lopez said changes will be made.

“We expect students to use their full names upon entering virtual spaces,” she said. “The disruptors changed their names, which made them difficult to track.”

The journalism class was able to access the chat logs of the ongoing meeting and gather evidence about the disruptions and those who might be behind them.

The first Zoom trolling occurred within four minutes of the start of the assembly when a user wrote “f… comman ground.” Staff members quickly removed the message and said that user had been blocked.

Shortly afterward, another user wrote, “IF YOU GO TO COMMAN GROUND YOU FROM 63rd.” That message may have referred to a gang. This user was also blocked.

There were other instances of disruption. One user wrote spam consisting of curse words and another wrote the letter z and random letters.

“People should know the repercussions of their actions,” Lopez said. “There is work ahead of us to determine an approach that encourages students [to speak] and also provides reliable oversight.”

Georgii Larkov is a 17-year-old student in the 11th grade at Common Ground High School, New Haven. He is interested in the production of electronic music, videogame discussions and current technological trends.