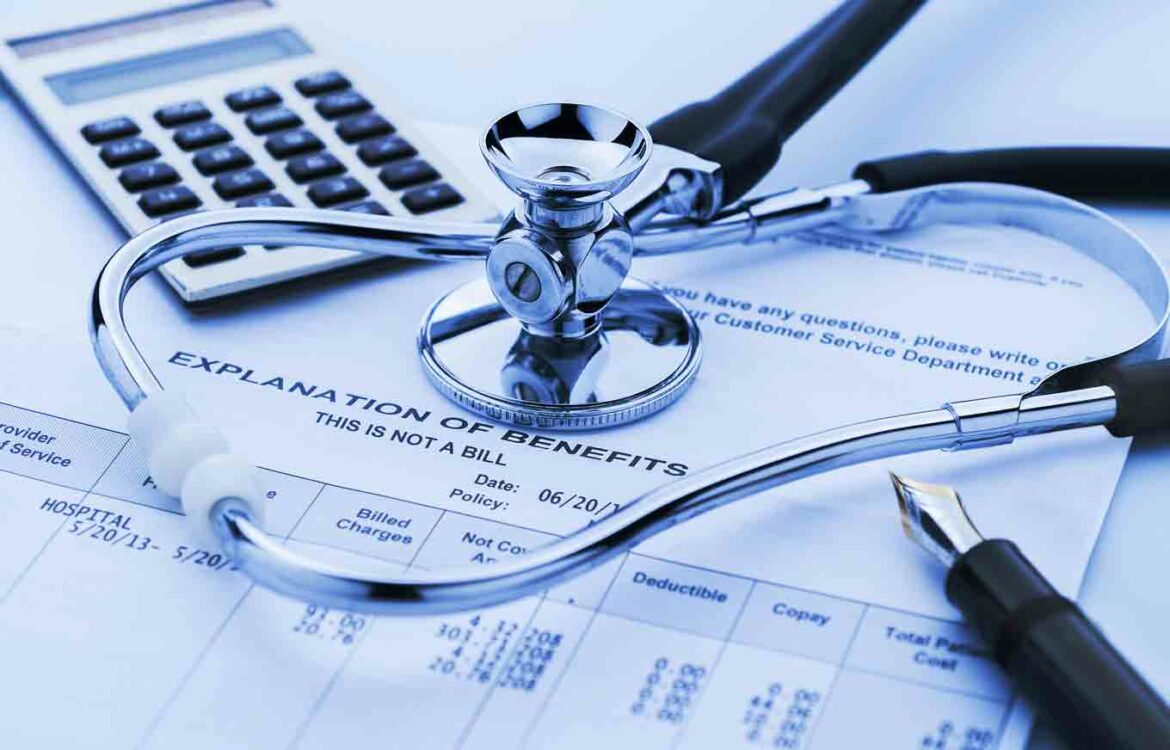 The state will drop a fee-for-service health care model in favor of an “episode of care” — also known as bundle payments — model.

For decades, Connecticut and other states have used a fee-for-service model to pay for health care: the provider bills for each service, every consult, every procedure, every test, every pill.

State Comptroller Kevin Lembo and many others have come to view that system as seriously flawed. It not only contributes to skyrocketing medical costs but also fails to deliver optimum care, Lembo said.

“The incentives in that model are problematic,” Assistant Comptroller Josh Wojcik said. “It incentivizes volume. It does not incentivize quality.”

A year ago, Lembo did something about it. With the state’s health insurance contract up for renewal, he did major surgery to its terms: the state will drop fee-for-service in favor of an “episode of care” — also known as bundle payments — model. Hospitals will no longer be allowed to bill for each service. Instead they would receive a lump sum for the entire course of care, even if the patient has to be readmitted.

“It’s heavy lifting, and it’s important because we are talking about realigning the incentives in the health care system,” Lembo said.

The contract’s second big change will be the introduction of “centers of excellence.” The state will identify hospitals, medical practices and other facilities that provide the highest quality care for certain procedures, such as knee and hip replacements. They will then encourage state employees to have those procedures done at those facilities, even if they are some distance from their homes, using cash payments of as much as $500 and free transportation as incentives.

In another twist, the comptroller’s office is not going to use the winning insurer’s existing payment arrangements with providers. Instead Lembo and members of his office negotiated the state’s rates with the hospitals. In those talks, Wojcik said, the state has sought a 5 to 10 percent discount per procedure on the facility’s best price.

“We’re not just telling them what we are going to pay them,” he said. “We’re negotiating. We expect savings.”

Taken together, the comptroller’s office estimates that these reforms, which are in partnership with the state employee unions — chief negotiate Dan Livingston says he has long pushed for such changes — will produce about $95 million in savings, according to Assistant State Comptroller Tara Downes. That would reduce the projected increase in state’s fiscal 2021 health care bill from 8.2 percent to 1.6 percent, she said.

Now, after being delayed more than six months because of COVID-19, implementation of this new system is imminent, Lembo’s office says.

The comptroller’s office isn’t the only one who thinks the approach is likely to result in significant savings and improved outcomes. Insurer Anthem, which won the contract last fall, agrees.

“There is strong evidence that value-based payment models, including episode-based care, (also known as bundled payment) as well as medical Centers of Excellence, lower the cost of care without sacrificing quality,” said Sarah Yeager, the firm’s director of corporate communications, in a written statement.

But not everyone is convinced the new approach will work as well advertised. At least one Connecticut hospital CEO is somewhat skeptical it will lower costs and improve treatment. Dr. John Murphy, president and CEO of Nuvance Health, which owns Norwalk and Sharon hospitals as well as hospitals in New York state, points to a 2018 study in the New England Journal of Medicine that found it produced savings in just one of five care areas surveyed and also failed to significantly improve outcomes.

Murphy said he nonetheless feels that the state’s new approach is worth trying.

“I think it’s innovative and it’s an attempt to address the elephant in the room, which is that costs are too high,” he said. “This is an intelligent way to try to get those costs down while pointing toward those who produce higher quality of care.”

“Hartford HealthCare has been working diligently to improve access to quality, affordable care,” said Rebecca Stewart, vice president, content strategy for the group, whose hospitals include Hartford Hospital, Midstate Medical Center in Meriden and Backus Hospital in Norwich, in a written statement. “We are always open to exploring alternative payment models with partners and payers.”

Lembo, meanwhile, said that the talks with the hospitals have gone “pretty well.” Hospitals, he said, welcome the payment method as a better alternative to what a few states have done instead — impose Medicare rates on them — allowing them to at least have a seat at the table. It’s also in line with the trend in health care away from fee for service, giving them a head start in transitioning to a new system, he said.

Another wild card to the new approach is how effective the incentives will be in convincing patients to go to facilities some distance from their homes. The comptroller’s office points to the success of recent wellness plans that require employees to pay penalties if they fail to do things like get an annual physical or get a routine colonoscopy.

Lembo’s’ ambitions for the new approach extend beyond helping the approximately 250,000 state employees and retirees covered by state health insurance. By slowing cost increases and improving care for such a large group, the new policy has the potential to bend the cost and quality curves for all, he said.

“What makes me even more excited about this is if we can this get this right with a quarter million people, pretty soon quality of care increases and cost increases slow not just for our folks, but for everyone,” he said.