For the past month or so, Leikish Nails has engaged in an elaborate ritual the minute she gets home from her shift at Touchpoints at Manchester, a skilled nursing facility that has seen four deaths and more than two dozen illnesses caused by COVID-19.

She kicks her shoes off before she walks in, sprays them and leaves them on the deck before disrobing in potentially full view of the neighbors. Her clothes immediately go in the washing machine seconds before she jumps in the shower.

“I don’t hug my kids as much as I used to,” the 38-year-old Willimantic resident said. “I’m afraid to hug my kids,” she said while crying during a recent phone call. “For people who work in health care, this is awful.” 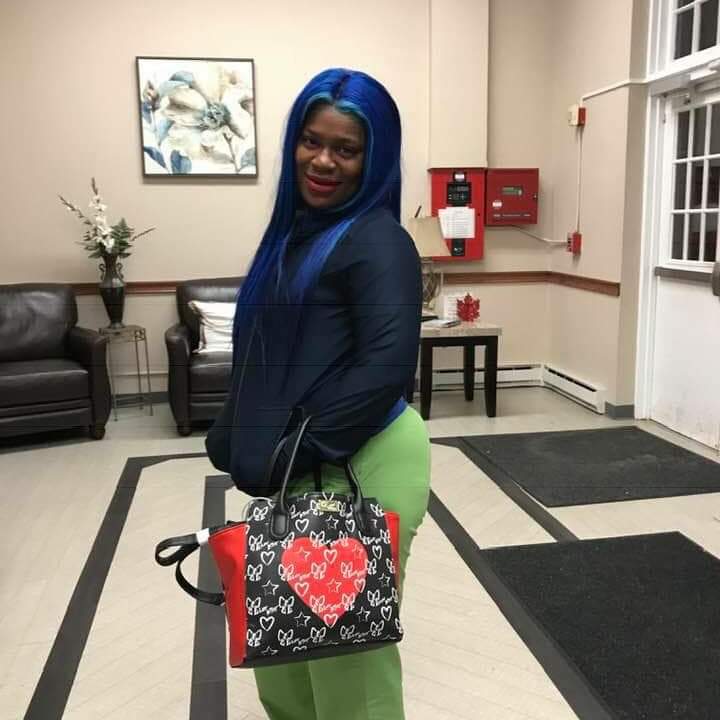 Leikish Nails, a certified nursing assistant, works at Touchpoints at Manchester, where more than two dozen residents are ill with COVID-19.

As a certified nurse assistant (CNA) working with an elderly population, Nails is among thousands of front-line health care workers battling COVID-19 in nursing facilities and home–care settings.

Her fears about bringing the disease to her family are warranted, according to a recent Centers for Disease Control and Prevention (CDC) report. More than 9,200 (or 20%) of COVID-19 positive cases tracked across the country from mid-February to early April were health care workers, the CDC report concluded.

More than half said they were in contact with a patient who was ill with COVID-19 in a health care setting, the CDC found. Almost 75% were females. Nearly 40% of the medical professionals examined reported that they had at least one underlying condition, which would make them more susceptible to complications from the virus, the report found. The vast majority were white, the report said.

As of last Thursday, close to 40% of COVID-19 deaths in the state were patients in nursing homes, where the novel coronavirus that causes COVID-19 continues to spread at lightning speed, according to the New England Health Care Employees Union District 1199 SEIU.

No state agency is tracking the number of health care workers who have been infected or died, said Pedro Zayas, communications director for District 1199, which represents 7,000 nursing home workers and 6,000 home care workers in Connecticut.

“We can only track by what we hear from our union organizers, delegates and leadership at each nursing home,” Zayas said. 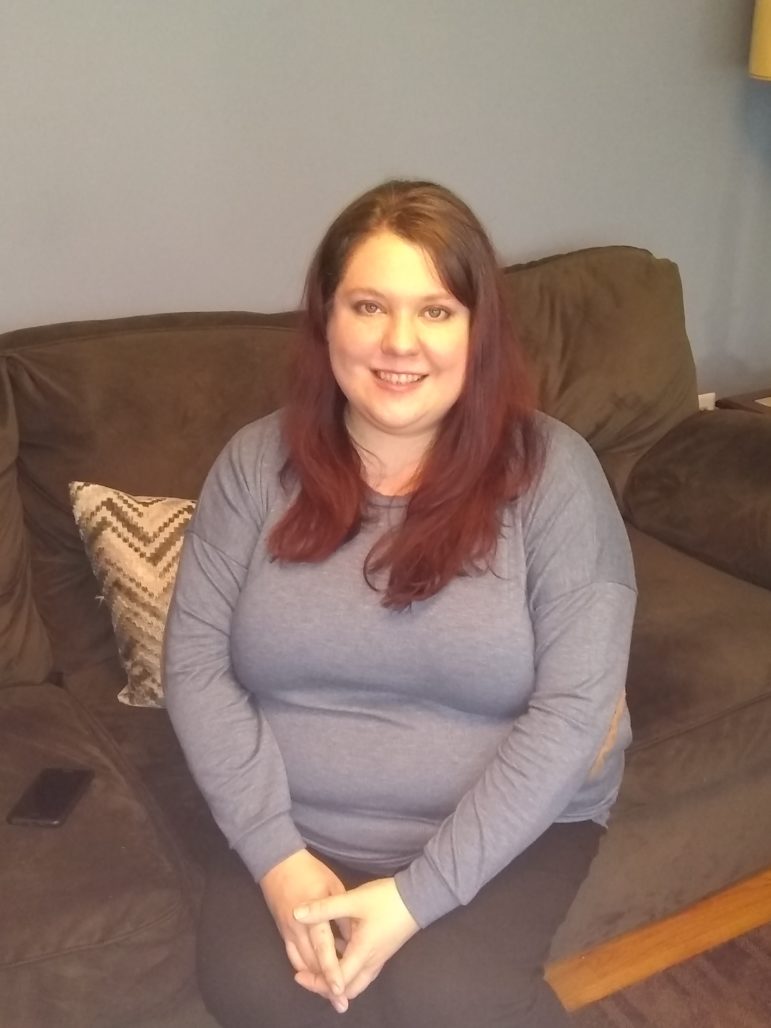 Claire Martin, a personal care assistant, worries about transmitting the virus to her longtime client.

In response to the rising number of COVID-19 cases and deaths in nursing homes, the state on Sunday announced an additional 5% increase in Medicaid reimbursements on top of 10% already ordered and will visit each facility and inspect for infection-control practices.

The virus has altered the lives and the jobs of Nails and Lynne Ambrose, a CNA with Westside Care Center in Manchester, both women said.

People show up for work suited up in gowns, gloves, masks and headgear if they can find it, Ambrose said. “People are buying stuff for their hair. They are really covering up,” Ambrose said. “You can see people are scared.”

Co-workers are continually calling out sick, and each day when workers arrive, they must have their temperature taken before starting their shift. A fever is one of the symptoms of COVID-19.

It affects your home life, Ambrose said. “Even myself, when I go to work, you have that fear for your life and for your family,” the 50-year-old said. “We are way more short-staffed, and that’s on top of the fear and knowing you’re interacting with patients who may or may not have it.”

As a personal care assistant (PCA) for an older woman with dementia and respiratory issues, Claire Martin’s worst fear is that she will bring the virus to her longtime client, whom she considers family. “I don’t go to grocery stores. My roommate does everything,” the 35-year-old Middletown resident said. “I worry about passing it on to my client.”

Martin is a PCA working through a state program that provides funding for home care for certain patients. She gets no health care benefits or sick time. But she has come to love her only client and the woman’s family. The children are continually looking for personal protective equipment to keep their mother and her aides safe.

“Her daughter is doing a stellar job getting her hands on supplies, but it’s getting more difficult as time goes on,” Martin said. 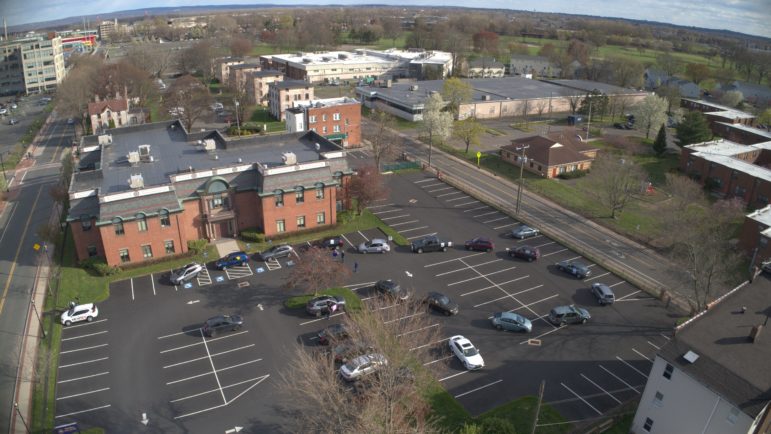 Her client doesn’t understand why her aide can no longer kiss her goodbye or let her touch her arm, Martin said. “The masks we wear inside her home are strange to her,” Martin said. “We can’t always stand 6 feet away. I have to change her, transfer her. She’s been pretty emotional. It used to be she was in a home setting; now it feels more like a hospital setting.”

Nails said she focuses on her job while at work even as she watches multiple patients get sick and die from the virus. Some leave to go to the hospital and never come back, she said. Others die at the facility.

“You used to be able to talk to your patients. They could move around and go see people,” Nails said. “Now they think you are cruel and mean because you want them to stay in their room. They don’t understand until they get sick.”

She is seeing longtime patients who were mobile and somewhat strong deteriorate before her eyes, she said. “They all say, ‘I can’t breathe,’ and there’s nothing you can do for them.”

In her 16 years as a CNA, she’s never experienced anything like this, Nails said. “I pray to God that I never see this again.”