The sleepy town of Colebrook has no traffic lights, no police department, no public sewer or water system and no confirmed cases of COVID-19.

“Knock on wood,” said Colebrook Board of Finance Chair James Millar. “I think we’re lucky. I wouldn’t say that we are doing anything that’s not being done by the rest of the state.”

On the Massachusetts border in Litchfield County, Colebrook is among eight small towns in the western and eastern portions of Connecticut that so far have not had a resident test positive for COVID-19, the disease caused by the novel coronavirus, which has killed hundreds of thousands worldwide.

Litchfield County had 446 confirmed cases and 24 deaths as of Monday afternoon. Norfolk, the town to the west of Colebrook, has four confirmed cases. Winchester, including the borough of Winsted, to the south, has 19 cases. Connecticut has 13,381 confirmed COVID-19 cases and 602 deaths, state data show. 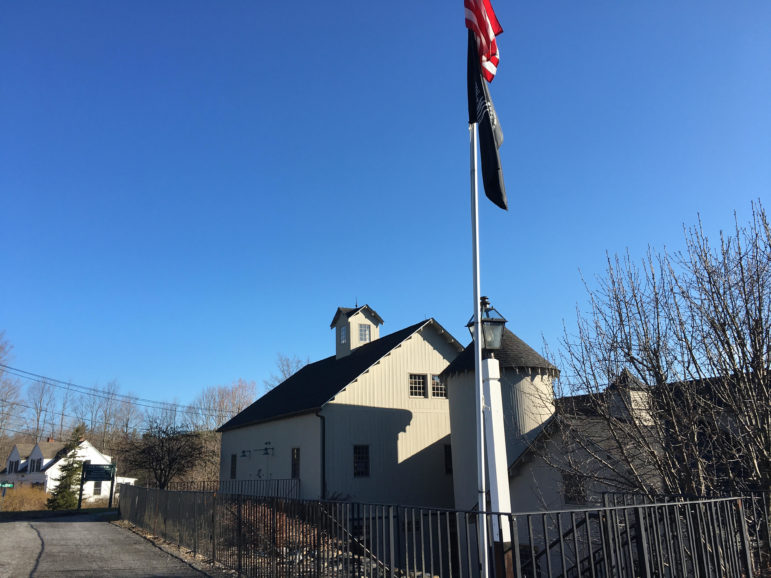 The Colebrook Town Hall is closed but the finance board will hold an online budget hearing on Thursday night.

So far, Colebrook, with 1,450 year-round residents, has been removed from the pandemic, said First Selectman Thomas McKeon. “A lot of people who live here do so because they want to be isolated,” said McKeon, who is in his seventh term as the head of the town’s government. “People are being respectful. If one person goes into the post office, the next one waits in their car until they can go.”

Town hall, which is attached to the post office and the senior and community center, is open by appointment for emergency business only. The Colebrook Store, the town’s only eatery, is offering takeout fare and, for a few customers at a time, the chance to buy milk, eggs and bread.

“I’m trying to keep the number of customers inside at one time low,” said owner Jodi Marinelli. “We’re the only place in town. I’m selling a lot of deli meat because the deli at the Stop & Shop in Winsted isn’t open.”

Nestled in the northwestern hills bordering the Berkshires, Colebrook swells by the thousands in the summer when New Yorkers come to stay at their second homes. The invasion came early this year as people fled New York as the number of positive tests and deaths began to skyrocket in one of the nation’s hotspots for COVID-19.

“It was about the time that they started shutting everything down,” Marinelli said. “I know my regular customers. On the first day, it was quiet. On the second, I started seeing all kinds of new faces.”

The New York residents who own summer homes in Colebrook have been good at quarantining for two weeks after they arrive, McKeon said. “In general, people are hunkered down,” he said.

The town will hold a public hearing on the budget on Zoom on Thursday, but it’s not expected to be well attended, said Millar, who is also assistant town treasurer and a member of the local Planning and Zoning Commission. “The mill rate hasn’t changed, so there might not be a lot of interest,” he said.

“We’re one of the last in the dying breed small Connecticut towns,” Millar said. “When I moved here, there wasn’t even an elevator in town. Thanks to ADA [Americans with Disabilities Act], we now have one in town hall.”

Updated: As of April 20, Colebrook reported its first case of COVID-19.  To see the state’s daily report click here.