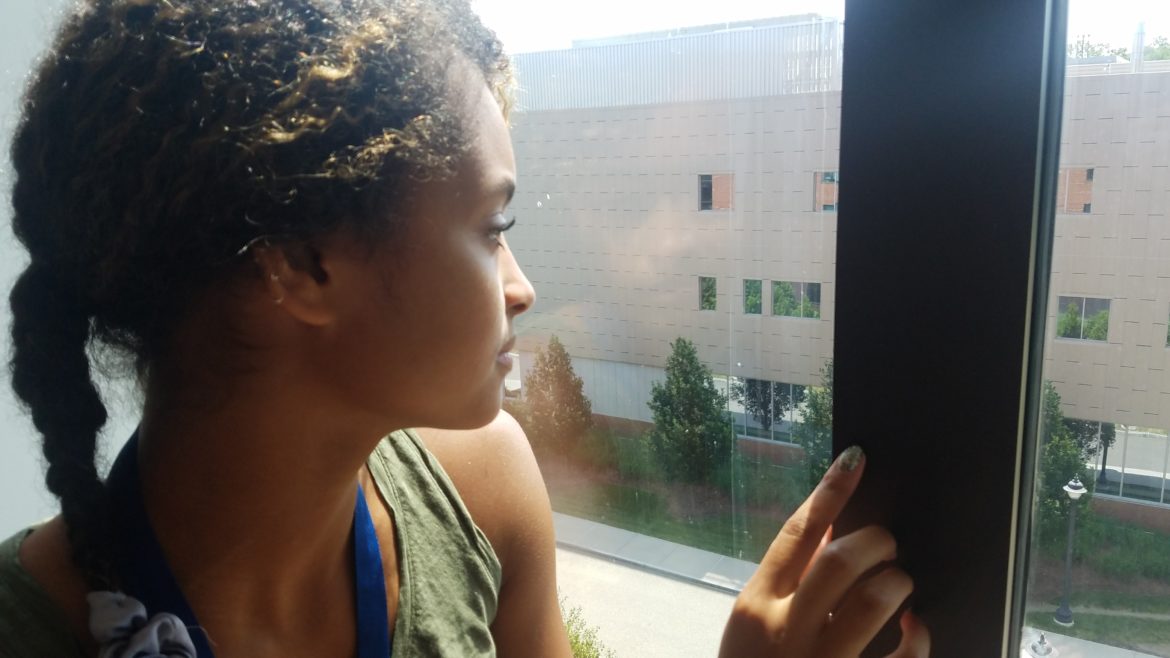 The type of surface a tennis player plays on affects the chances and types of injury or lingering pain.

Out of the three, hard court surface could cause the most damage to your body.

“My personal experience has shown that hard courts are tough on the joints, just from the lack of give,” said Donna Doherty, the former editor in chief and vice president of Tennis Magazine.

There are three main playing surfaces in tennis — clay, hard court, and grass. Clay courts are made from crushed brick. These courts are more common in the European and South American countries.

Hard court is the most common playing surface in the world. These courts can be made from either asphalt or concrete, with a layer of acrylic material covering the top.

Grass courts are the least common surface. This surface is made from grass grown from seeds, which is then cut short.

The more friction between the shoe and the court, the higher the chance of an injury. When it comes to stopping on a hard court, the player is applying a high amount of force during a short amount of time. When someone stops on a clay court, they are applying a smaller force for a longer amount because they are able to slide more easily.

According to Medical Press, “We tend to slide when friction is lower and this increases the time over which the force is produced, and the peak force is lower. The lower force is less likely to cause injury.”

Emily Searle, a former tennis player at the University of Connecticut who is now a physical therapist, said that knee pain is typically one of the most common pains and problems for tennis players.

Rafael Nadal, a professional tennis player and 18-time Grand Slam champion (the second most in history), said, “Hard courts are very negative for the body. I know the sport is a business and creating these courts is easier than clay or grass, but I am 100% sure it is wrong.”

So, why aren’t there more grass and clay surfaces being played on if the friction on hard court is so clearly tough on the lower body?

The answer, basically, is cost.

Grass is the most traditional surface, and also the most costly of the three. Hard courts have the least maintenance, which is the reason they are the most common type of court.

There are 65 major tennis tournaments that are played each year: 35 are on hard court, 23 are clay, and seven are grass.

Although hard court is toughest on the body, grass courts have their own risks. The surface is not uniform. The natural surface can actually increase the risk of players slipping and falling.

According to Phys.Org, “There are hard and soft patches, wet and dry patches and, as a result, slippery and non-slippery patches.”

“The worst injury I ever saw, but not in person, was in 2017, when Bethanie Mattek-Sands dislocated her kneecap and ruptured her patellar ligament on the grass at Wimbledon,” recalled Doherty.

For tennis players, choosing a playing surface is an important decision. The difference in friction changes the game.

Sydney Pitter of Orange is a student at Amity Regional High School.