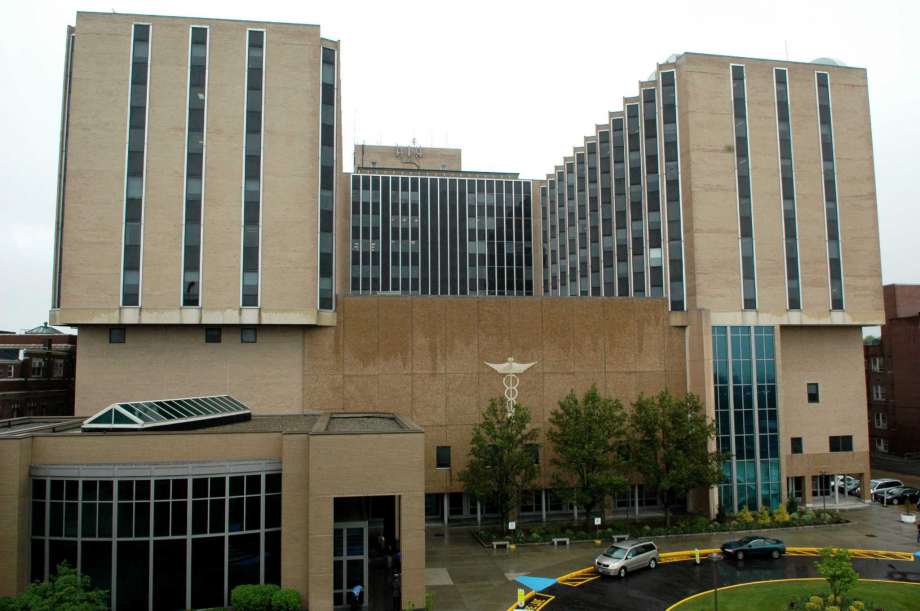 Bridgeport Hospital paid a $150,000 fine to CMS earlier this year.

Bridgeport Hospital has been sanctioned and fined $150,000 by the Centers for Medicare & Medicaid Services (CMS) after the hospital erroneously switched eight patient specimens, according to newly released documents.

The errors in July 2017 resulted in two patients being given the wrong cancer diagnosis. In one case, a 41-year-old woman had a hysterectomy after being told she had cancer only to learn after the procedure that she did not. The second patient was a 66-year-old who was told that lab results were normal, only to learn later that there was a malignancy present, according to Bridgeport Hospital’s inspection report issued by the state Department of Public Health (DPH).

The violations were found when DPH inspectors made unannounced visits to Bridgeport Hospital in July 2018.

As a result of the errors, CMS sanctioned the hospital on Nov. 29, 2018, barring it from testing or reporting any patient test results in the specialty of cytology.

CMS also canceled the hospital’s approval to receive Medicare and Medicaid reimbursement payments, effective Nov. 29, 2018, for the specialty of cytology. The hospital is allowed to continue getting reimbursements for non-cytology services, according to CMS.  Cytology testing for Bridgeport Hospital is now outsourced to Yale New Haven Hospital and billed through Yale New Haven Health.

Bridgeport Hospital paid the $150,000 fine to CMS on Jan. 31, according to the federal agency.

Before CMS allows the hospital to resume cytology testing, the hospital must prove its competency, documents said.

“Even in the best organizations, medical errors occur,” said Dana Marnane, director of communications for Yale New Haven Health. “When they do, our obligation is to acknowledge them, learn from them, and ensure that we minimize any chance that they ever occur again. While these are exceptionally rare, that makes no difference to the patients who were harmed. We took the results of the investigation very seriously and made changes to significantly improve our lab processes. We offered our heartfelt apologies and have pledged to do better in the future.”

According to the state inspection report, the woman had a pap smear as part of a routine gynecological exam on July 7, 2017, and the results were reported July 18, 2017, saying she had a “single large malignant cells epithelial abnormality.” A pap smear is used to detect cervical cancer.

The patient was then referred to another doctor and a gynecological oncologist. Biopsies were performed July 24, 2017, on the cervix and endometrium, and the tests came back negative for malignancies. The patient was “very emotional.” The oncologist recommended a hysterectomy, according to the report.

The patient then had a CT scan Aug. 1, 2017, that showed a “questionable mass” in the uterus, and an MRI on Aug. 5, 2017, found multiple uterine fibroids and “non-suspicious” cyst on the right ovary, the report said. The oncologist performed a total hysterectomy, with removal of the fallopian tubes and ovaries, on Aug. 15, 2017. According to DPH, subsequent pathology reports on uterine, cervical, tubal and ovarian biopsies showed no malignancies.

Doctors, including the surgeon who performed the hysterectomy, apologized to the woman and suggested hormone replacement therapy.

DPH’s inspection found that the woman chose to have the hysterectomy based on erroneous information provided by the hospital, and the hospital should have completed another pap smear after other tests’ findings conflicted with the first pap smear.

To read three of the letters sent by CMS to Bridgeport Hospital over several months click here, here, and here.