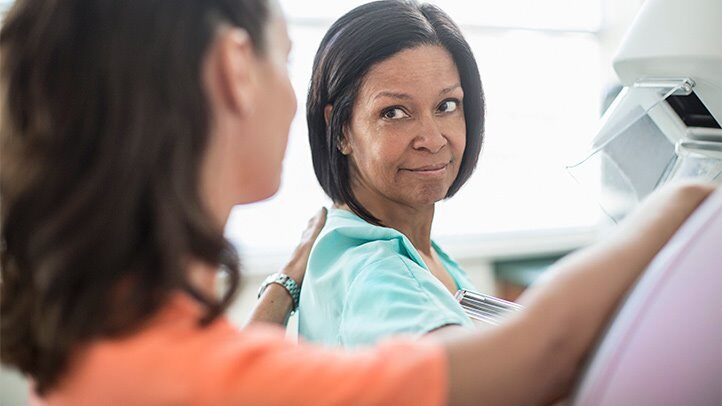 The Yale study reported that having access to insurance can impact outcomes in cancer patients.

The racial disparity between white and black cancer patients in accessing timely treatments has virtually disappeared in states where Medicaid expanded under the Affordable Care Act (ACA), according to a new study.

Yale Cancer Center researchers analyzed more than 30,000 health records and found that, prior to Medicaid expansion, black adults with advanced or metastatic cancer were 4.8 percentage points less likely than white adults to begin treatments within 30 days of being diagnosed. But in states where Medicaid was expanded, in 2014 or later, the percentage of black patients getting timely treatment rose from 43.5 percent to 49.6 percent.

There also was a small improvement in expansion states among white patients receiving timely treatment – from 48.3 percent to 50.3 percent – bringing the post-expansion difference between the two racial groups to less than one percentage point.

Having access to insurance can significantly impact outcomes in cancer patients, she said.

Often, cancer is diagnosed only after a patient presents with symptoms to a primary care doctor, she added, and having insurance increases the likelihood patients have a primary physician they see regularly. Insurance also helps gain access to specialists, Davidoff said. Davidoff and Dr. Cary Gross, director of COPPER, led the research in partnership with Flatiron Health, a New York City-based electronic health record company that provided the data, funded the study and was the impetus for the research. The company specializes in software and services for oncology providers.

While the study suggests that Medicaid expansion eliminated the racial disparity in timely cancer treatments, it doesn’t prove it, said Davidoff.

“I see this as contributing to our understanding of how the ACA might be affecting the process of cancer care, and how it might affect disparities in that care,” she said. The study was the first of its kind to take a “deep dive” into the process of cancer treatment and disparities therein, she added. It examined the disparity between white and black patients because those groups had the largest sample sizes in the data provided.

“I was actually surprised at how big the effect was,” Davidoff said of the results. “The fact that we saw this pretty huge effect was exciting but surprising.”

Nationwide 35 other states and Washington, D.C. have expanded Medicaid under the ACA; 14 states have not.

While the patients in this study would need to be tracked over time to see what their outcomes ultimately are, the research is encouraging, said Patricia Baker, president and CEO of the Connecticut Health Foundation.

“It is not surprising that research found that coverage made a difference,” said Baker. “With coverage they were able to access care in a timely manner. This is what many of us hoped coverage would bring with it – not the cure-all for racial disparity, but to give greater opportunity for people to optimize their health.”