While the American theocracy tightens its stranglehold on the wombs of women in Georgia, Alabama, Missouri and elsewhere, how safe are the women of Connecticut, which has some of the country’s least restrictive abortion laws?

As always, your safety may depend on your income. Women with means will always be able to get abortions, whether that means spending money to travel where they are available, and finding (and paying) a doctor willing to perform the operation.

But women who live in poverty are always vulnerable to the vagaries of politics, said Sarah Croucher, NARAL Pro-Choice Connecticut executive director. Connecticut is good for women, but women who are poor may have some significant challenges if abortion is restricted nationally.

That is significant. Nearly half of  women who get abortions live below the poverty level. The more restrictions a state adds—such as a waiting period, or pre-procedure counseling—the more expensive the procedure (Planned Parenthood says abortions cost between $350 and $950 during the first trimester) and the less accessible abortions are for women who are poor. 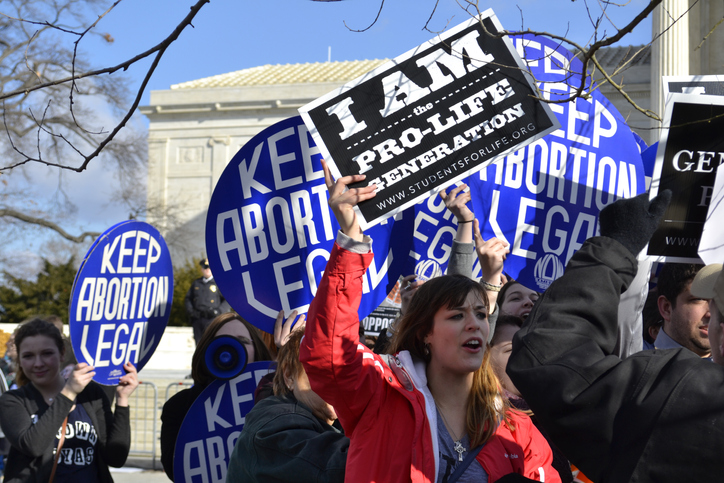 Nearly half of women who get abortions live below the poverty level.

The economics don’t stop there. According to a 2018 National Institutes of Health study, women who are denied abortions suffer economic hardship that can last years. That makes sense, considering most studies put the cost of raising a child to age 17 at nearly a quarter of a million dollars.

Research from University of California, San Francisco and beyond shows that carrying an unplanned pregnancy to term also has life-long health impacts. The Turnaway Study looked at nearly 1,000 women who sought abortions. Some had been denied abortion because they’d sought the procedure after legal gestational limits. Women who were turned away, according to the study, were more likely to suffer potentially disastrous effects at pregnancy’s end, including eclampsia and death. The women were also more likely to stay with abusive domestic partners, and they were less likely to have goals for the future.

Connecticut, which has some of the country’s more pronounced income inequality, has long been at the center of abortion discussions. After a sex scandal involving a Connecticut preacher, the state enacted the country’s first abortion law in 1821, which banned ending pregnancy after “quickening,” or as early as 13 weeks. In the 1870s, the lobbying efforts of Anthony Comstock, a New Canaan native, resulted in a series of laws named for him that severely limited sharing information about birth control. Some states banned contraceptive advertising. Legislators in Connecticut banned birth control entirely.

Flouting that law, in 1961, Hartford-born Estelle Griswold, then executive director of the Planned Parenthood League of Connecticut, and a Yale doctor opened a birth control clinic in New Haven. In 1965, the Supreme Court ruled in Griswold v. Connecticut that married couples could use birth control. The decision set precedent for 1973’s Roe v. Wade, which legalized abortion.

Since Griswold, the state mostly has taken the lead to protect reproductive freedom. 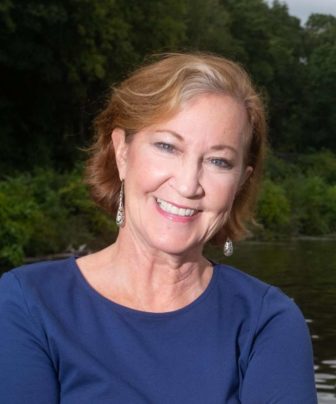 In 1990, Connecticut legislators codified the protections offered by Roe, so even if the federal law changes, women in Connecticut would still have autonomy over their bodies. When that law was passed, some wondered if it was necessary.

“But as we can see by the daily erosion of women’s reproductive rights nationally, it was the prudent, pre-emptive thing to do,” said Rep. Christine Palm, a Democrat who represents Chester, Deep River, Essex and Haddam.

As other states have been restricting abortion access, Gov. Ned Lamont, a Democrat, has suggested that women-owned businesses in anti-abortion states move to Connecticut. The House Republican leader, Themis Klarides, recently attended an abortion rights rally in Hartford and said, “It’s our body and our choice.”

There’s a chance we will get through this latest War on Women. Connecticut just might lead the way.