It would be hard to find a more successful federal program than Title X family planning clinics.

Title X is a nearly 50-year-old federal family planning grant program. According to Guttmacher Institute, the program funds roughly 4,000 health centers around the country, with 4 million clients—including 20 percent of all U.S. women who need publicly funded contraceptive services and supplies. According to Connecticut’s attorney general, some 43,000 Connecticut residents relied on Title X clinics in 2017.

But in a confounding move by the Trump administration, earlier this month the federal Department of Health and Human Services published a revision of Title X regulations that will have disastrous effects on the way women’s health is offered in the country, and in Connecticut.

The revised rules, which would take effect in two months, say clinics that receive family planning funds from the federal government cannot offer those family planning services and perform abortions at the same site. In addition, clinicians who participate in Title X programs may not refer patients to abortion providers. They can mention abortion, but they can’t refer patients. 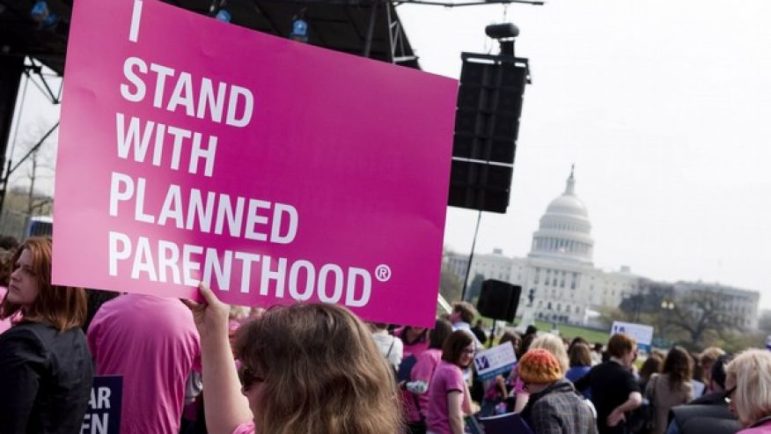 Opponents—including the medical community at large, the Center for Reproductive Rights and the American Civil Liberties Union—call it a gag rule.

It’s also yet another blatant attempt to shutdown Planned Parenthood, an organization that operates roughly 40 percent of the country’s Title X clinics and has long been in President Trump’s crosshairs.

This would all be just more political nonsense from D.C. but, as Amanda Skinner, president and CEO of Planned Parenthood of Southern New England, says patients stand to lose significantly.

While we may agree that everyone deserves high quality health care, “under the restrictions of this gag rule, that will no longer be the case. Health care providers would be unable to give them the full scope of health care options,” said Skinner, a nurse-midwife.

To require that centers such as Planned Parenthood’s maintain physical distance between abortion services and health centers would cost money—for physical plant alterations and to hire new staff, Skinner said. (According to the organization’s 2018 annual report, abortions amount to roughly 6 percent of the services provided by Planned Parenthood of Southern New England. By contrast, 70 percent of their services involve sexually transmitted disease screening and contraceptive services. About 14 percent of the organization’s revenues come from government grants.)

It’s a needless expense imposed on clinics providing important medical care to a vulnerable population. The American Medical Association and Planned Parenthood have filed a suit, which says, in part, that implementing the new rules “will be a national public health crisis in short order.”

In addition, a coalition of 20 states, including Connecticut, and the District of Columbia have filed suit to stop the changes.   The attorney general for California, which has the largest Title X program in the country, has also filed a lawsuit against the gag rule.  In a statement last month, William Tong, Connecticut’s attorney general, said, “Women have a right to safe, affordable reproductive health care free from political interference.  This action seeks to push a politically-motivated, anti-choice agenda on millions of individuals who rely on the Title X program for access to birth control and safe reproductive health care.”

This rule change should go the way of other bad ideas from Trump’s White House. But it gives you pause. At any given protest these days, you can find an older woman standing resolutely with a sign that says, “I can’t believe I still have to protest this” stuff, only the sign usually doesn’t say “stuff.”

(For what it’s worth, you can also purchase the same sentiment on a T-shirt, a coffee mug or a poster.)