Most Connecticut nursing homes will see their Medicare reimbursements reduced in the coming year for having high resident readmission rates to hospitals.

Of Connecticut’s 224 nursing homes, 75 percent (168) are being penalized by Medicare based on how often their residents were re-hospitalized within 30 days of discharge. Twenty-five percent (56) in Connecticut are receiving bonuses for having few readmissions, according to a Kaiser Health News (KHN) analysis of data from the Centers for Medicare and Medicaid Services (CMS). 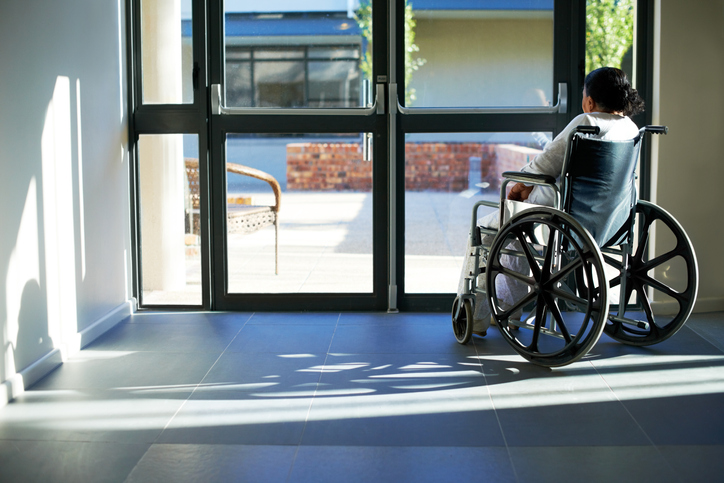 In Connecticut, 56 nursing homes will receive Medicare bonuses for having few hospital readmissions.

This is the first time nursing homes are being penalized or rewarded based on how many of their residents are readmitted to hospitals for conditions that could have been prevented. Medicare has administered a similar program for hospitals since the 2013 fiscal year.

For-profit homes, which comprise most facilities nationwide, face larger penalties than non-profit or government-owned ones.

Losing part of their Medicare reimbursements may be painful for some nursing homes, said Matthew Barrett, president and CEO of the Connecticut Association of Health Care Facilities, which represents 150 nursing homes in the state. Still, the association supports a “value-based purchasing policy,” he said.

“Connecticut nursing homes are performing well within the national average, with 25 percent of the facilities receiving bonuses, but more must be done,” Barrett said. “We expect many more nursing homes next year, the second year of the program, to receive bonus payments.”

Nursing homes increasingly are acting as short-term rehabilitation facilities and, therefore, play a major role in preventing readmissions, said Lisa Freeman, executive director of the Connecticut Center for Patient Safety. More and more, hospitals are discharging patients earlier than they used to, leading patients to recover in a nursing home setting rather than a hospital.

“[Nursing homes] are taking on much more serious patients. It’s critical that they be directly involved in that whole avoidance-of-readmissions process,” Freeman said. “We can’t simply fault one piece of the puzzle. The real problems are problems that typically involve a number of different things, and communication is a big part of it, always. But we do have to motivate any party that’s involved to provide appropriate aftercare.”

Nationwide, 10,976 nursing homes are being penalized, 3,983 are receiving bonuses, and the rest will see no change in their payments, according to KHN.

In many cases, catching a problem early can help avoid a readmission, Freeman said. While it’s unfortunate that “it takes financial motivation to really bring about some good changes,” similar measures taken by Medicare seem to be improving outcomes at some hospitals, she added.

Decreasing readmissions “is definitely doable,” Freeman said, noting the first step is for hospitals not to discharge patients prematurely. “The whole system has to be looked at and fine-tuned a little bit more. It’s not an impossible task.”

To look up CMS’ bonuses and penalties levied on nursing facilities click here.