Maren Sanchez, 16, a student at Jonathan Law High School in Milford, was stabbed to death in April 2014 by Christopher Plaskon, 19, after she refused his invitation to the school prom. He was convicted of murder in June 2016 and sentenced to 25 years in prison.

While Plaskon’s conviction may have offered little comfort to Maren Sanchez’s loved ones, her death called attention to the issue of teen dating violence. 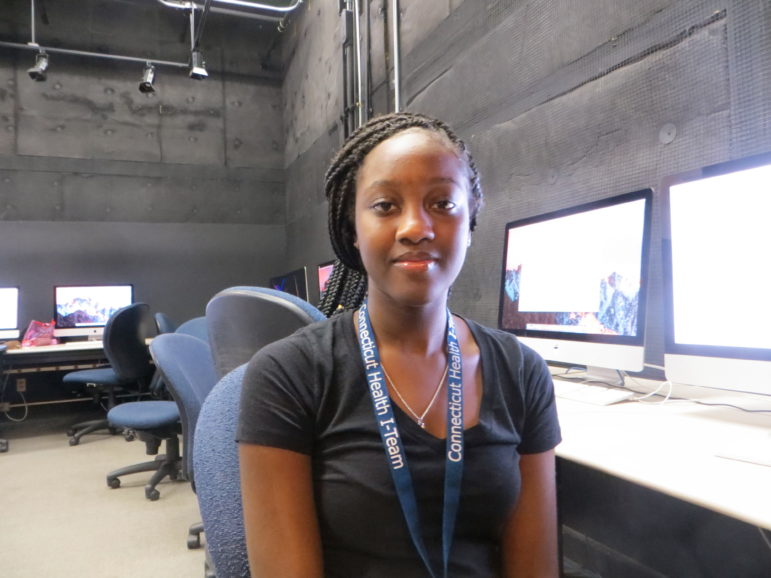 Connecticut enacted a state law in 2014 requiring teachers, administrators and other school personnel to receive training in how to recognize teen dating violence and domestic violence. And the pain from the loss of her daughter prompted Donna Cimarelli-Sanchez to create the Maren Sanchez Home Foundation with the mission “to empower girls to defend themselves against emotional, psychological and verbal manipulation and physical violence.”

Crystal Sanchez, no relation to Maren, blogged in 2016 about her experience with dating violence: “My story begins at the age of 14 and continues off and on until I was 22. Mine is a story of emotional, psychological, and physical abuse.”

Sanchez, who is an activist and has blogged about how her life “drastically changed” after she came out of the abusive relationship, said she moved on by forgiving him, then moving away so she would not fall back into the cycle. She married and has a husband who “loves her unconditionally.”

Sanchez has created a foundation called Believe Bliss to encourage and help women who are survivors of domestic violence to heal and learn from that tragic experience.

• The Connecticut Coalition Against Domestic Violence can be reached here.

Shataia Morris is a senior at Achievement First Hartford Academy.