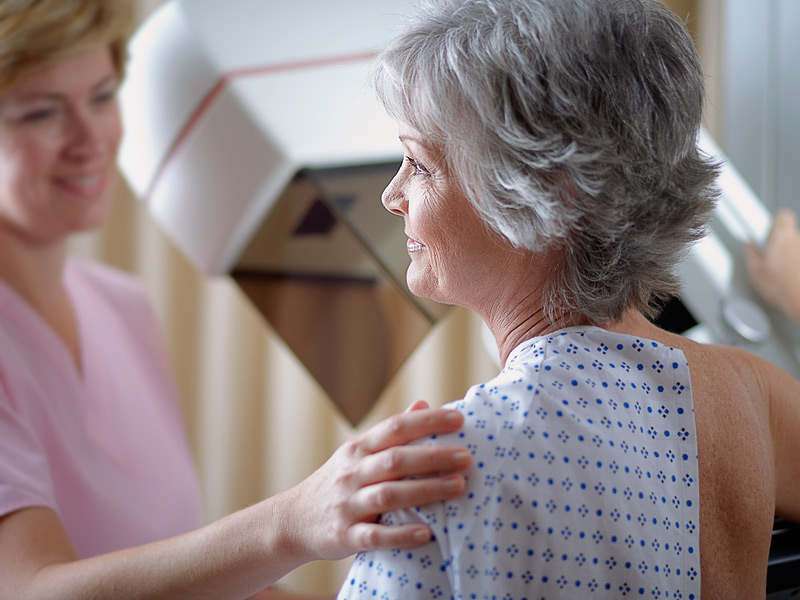 Declines in several key cancer-screening procedures among the elderly can be linked to shifts in screening guidelines issued by major public health organizations, according to recently released findings by Yale researchers.

James Yu, associate professor of therapeutic radiology at the Yale School of Medicine, and Sean Maroongroge, a third-year medical student, gleaned data from Medicare billing records from 2000 to 2012, analyzing more than 230 million screenings for prostate, breast, and colorectal cancers. 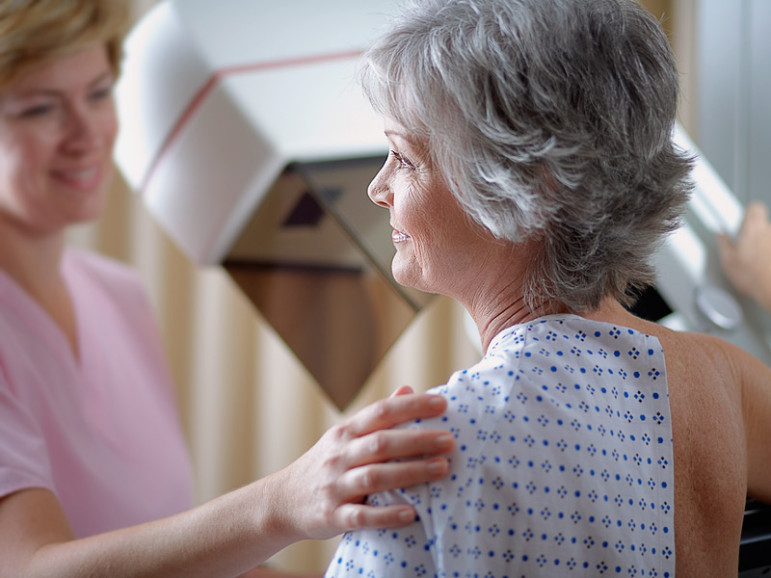 They found that the rates for mammography, which is the primary means of screening for breast cancer, declined 7.4 percent overall during the period studied; prostate screening rates rose 16 percent during the first seven years studied then declined to 7 percent less than the 2000 rate by 2012. Colorectal cancer screening rates also dropped overall. The findings are currently under pre-publication peer review.

The research doesn’t establish a cause-and-effect relationship between changing guidelines and screening rates, but the changes observed match “trends in the aggressiveness of screening guidelines from prominent organizations,” the research says.

“Although prior analyses have attributed part of the decline in cancer screening to the economic recession, our results suggest that guidelines and the major studies informing them have also played a role,” the researchers report.

Yu notes that while revisions to screening guidelines are aimed at considering both broad public-health implications and optimal care for individual patients, they can leave people confused about which screenings are necessary and when.

Dr. Rebecca Andrews of the University of Connecticut Health Center said the uncertainties surrounding cancer-screening guidelines as they apply to individuals “have led to lengthy discussions with all my patients.”

Rather than adopt screening recommendations wholesale, she tries to tailor them to each patient’s risk factors and tolerance for the risks associated with routine cancer screening. “In talking with patients about screening, I am always balancing the risk of causing harm versus the risk of cancer,” she says.

Health organizations such as those included in the study regularly review and, when new scientific findings warrant it, update their guidelines. The U.S. Preventive Services Task Force serves as an umbrella organization, issuing evidence-based guidelines for prevention, detection, and treatment of various health conditions. Other organizations often follow the task force’s lead, endorsing its guidelines as issued or adapting them based on their own reading of the science.

The task force’s guidelines for breast, colorectal, and prostate cancer screening evolved during the study period to offer more nuanced approaches to weighing age and other factors. Some of those guidelines have been updated since the study period ended; for instance, the task force has drafted (but not yet fully adopted, pending review of public comments) new guidelines for breast-cancer screening.

Maroongroge points out that cancer screening is controversial in that its benefits and risks are tricky to balance.

“That equation is particularly challenging when it comes to elderly patients whose life expectancy is such that it’s hard to determine whether early detection of their cancers—many of which may never progress to the extent that they become life-threatening before the patient dies of other causes—is worth the risks screenings can impose,” he says. “Anxiety related to false positives, invasive surgeries to remove cancers when such procedures may not be necessary, the physical discomfort associated with certain screening tests such as mammography, and the financial burden associated with screening” can all make screening a less attractive, less appropriate option.

Adding to the confusion, Yu says, is the fact that not all screening tools are created equal. “Some kinds have more, and better, evidence behind them,” he says. Specifically, while colorectal cancer screening has been shown to be dramatically effective in reducing mortality, the risk-benefit ratio for breast and prostate cancer screenings has proven difficult to parse out, Yu says.

“For colorectal cancer, there’s a very long history of screening and robust data showing that if you detect cancer early, you can prevent it from growing and you can save lives.” Colonoscopy offers the added benefit that potentially troublesome polyps can be removed during the procedure, he says.

By contrast, PSA blood testing and digital rectal exams that detect prostate cancer may be overly sensitive, finding cancers that would likely never become deadly, Yu explains, and those tests do nothing to help prevent cancer from developing. Similarly, mammograms detect but do not prevent cancer, and the highly sensitive digital mammograms that have largely replaced film screenings may find cancers that are unlikely to lead to death. 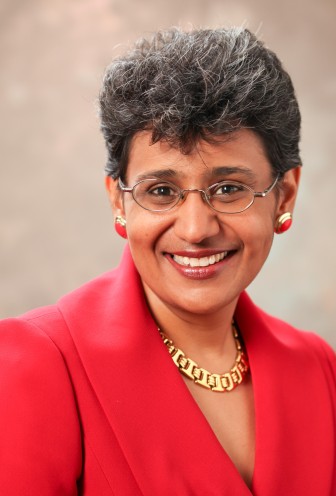 Dr. Anees Chagpar, director of The Breast Center – Smilow Cancer Hospital at Yale-New Haven, says patients’ age and risk factors play a major role in her approach to evaluating their need for screening and that her discussions with patients are informed not just by the guidelines but by the scientific literature behind them.

For instance, Chagpar says, the published studies looking at the relationship between breast-cancer screening and mortality don’t offer much data to support mammography’s efficacy among women who are 70 and older. “Yet the median age for breast-cancer diagnosis is 67,” she says. “That’s very close to 70.”

That absence of hard data has Chagpar and her patients weighing factors that the guidelines don’t specifically address. “It’s important to consider a patient’s physiologic age and state of health, not just chronological age,” Chagpar says. “Some women may be 75 years old and running marathons, while others may be 50 and have such severe co-morbidities that the risk of treating a small breast cancer found on a mammogram may outweigh the benefits.”

“I take the guidelines as a starting point,” Chagpar says. “But, especially as women’s life expectancy continues to grow, we’re moving into an era when decisions about screening have to be individualized. You can’t take a cookie-cutter approach.”

The research was presented at the annual conference of the American Society of Clinical Oncology last spring.

On Oct. 7, Conn. Health I-Team, in collaboration with ConnectiCare, is hosting a forum, “Get Health Wise: The Benefits of Preventive Care,” from 5:30 to 7:30 p.m. at the Artists Collective, 1200 Albany Ave., Hartford. The keynote speaker is Dr. Jewel Mullen, commissioner of the state Department of Public Health. Admission is free. You can register here.