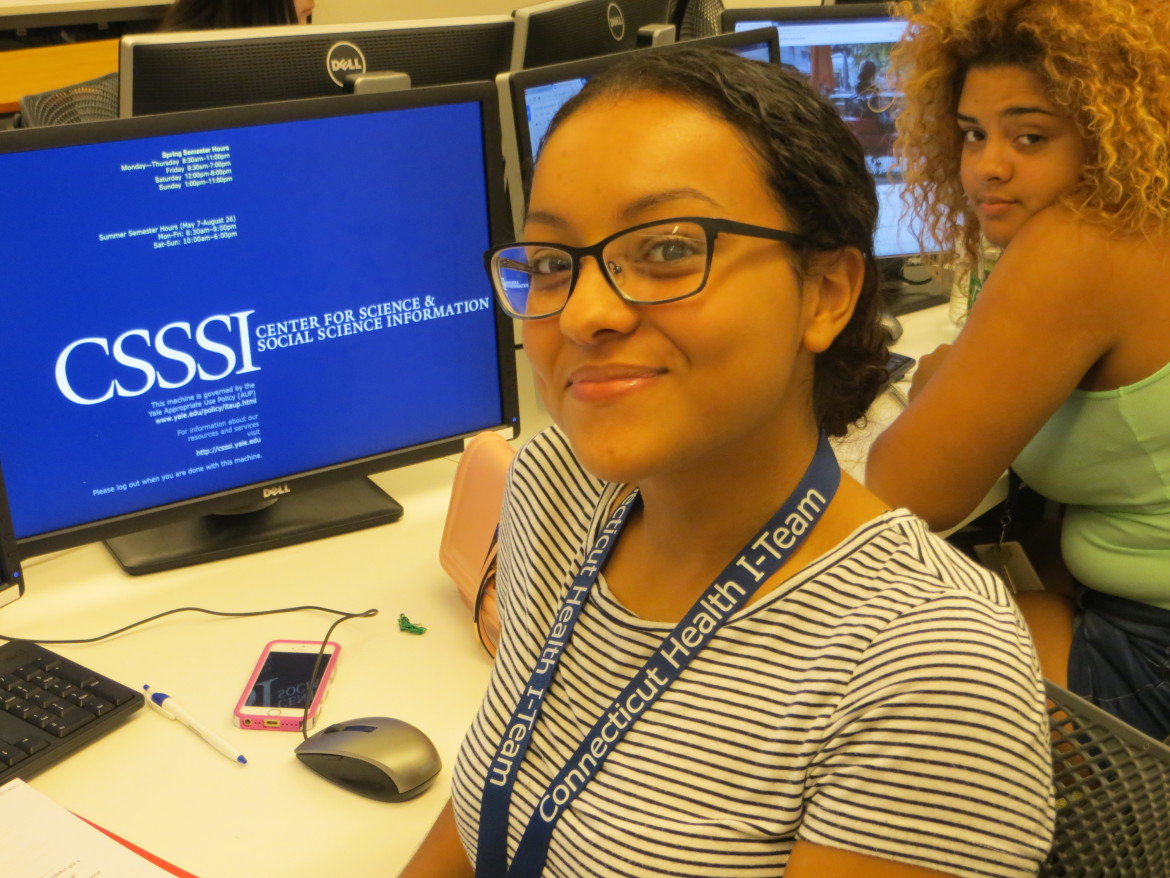 Connecticut’s cities and towns have been trying different methods to actively combat vandalism, and their techniques have shown some progress. National data show that from 2006 until 2013, there has been a decrease in arrests for vandalism — from 104,500 to 54,200, according to the Office of Juvenile Justice and Delinquency Prevention.

Lara Herscovitch, deputy director of the Connecticut Juvenile Justice Alliance, said that many police departments are trying to keep as many teens as possible out of the court system by holding community reviews to gauge the severity of the crime and come up with alternate punishments.

“In Connecticut over the past decade or so, police and schools have increased their use of what’s called a Juvenile Review Board. These are community committees that hear cases, find out what’s causing misbehavior, and . . . having the young person do something to repair the harm,” she said.

Not all communities in the state have the same philosophy. Many cities have different methods of combating vandalism.

Seymour officials take a more aggressive approach to decreasing instances of vandalism. The police department goes so far as to hold stakeouts to catch the perpetrator, the Meriden Record-Journal reported. Southington officials have decided to increase the number of cameras in spots where crimes have happened, especially the town’s parks. Vandalism there has cost the town thousands of dollars in repair, the Record-Journal reported.

Southington is among the communities that are trying to keep youths from committing crimes. It has a program called STEPS, which is designed to “[ensure] our youth grow up to be caring, competent and successful individuals.”

Bridgeport has started an initiative to begin beautifying its schools. Officials are making it hard for vandals to access schools, they told the Connecticut Post, saying schools are the most popular spot for graffiti in Bridgeport.

Vandalism in schools not only hurts the property, but also hurts the students, Jorge Garcia, director of building operations, told the Post.

In Hartford, rivalries among students sometimes lead to schools being spray-painted, students say.

“When I saw the graffiti on the side of wall saying ‘Weaver sucks,’ I felt so disrespected since I play for a Weaver sports team,” said Tireice Schand, a 16-year-old from the Journalism and Media Magnet Academy in Hartford. “The fact that it was going to permanently be there until it was painted over was frustrating,”