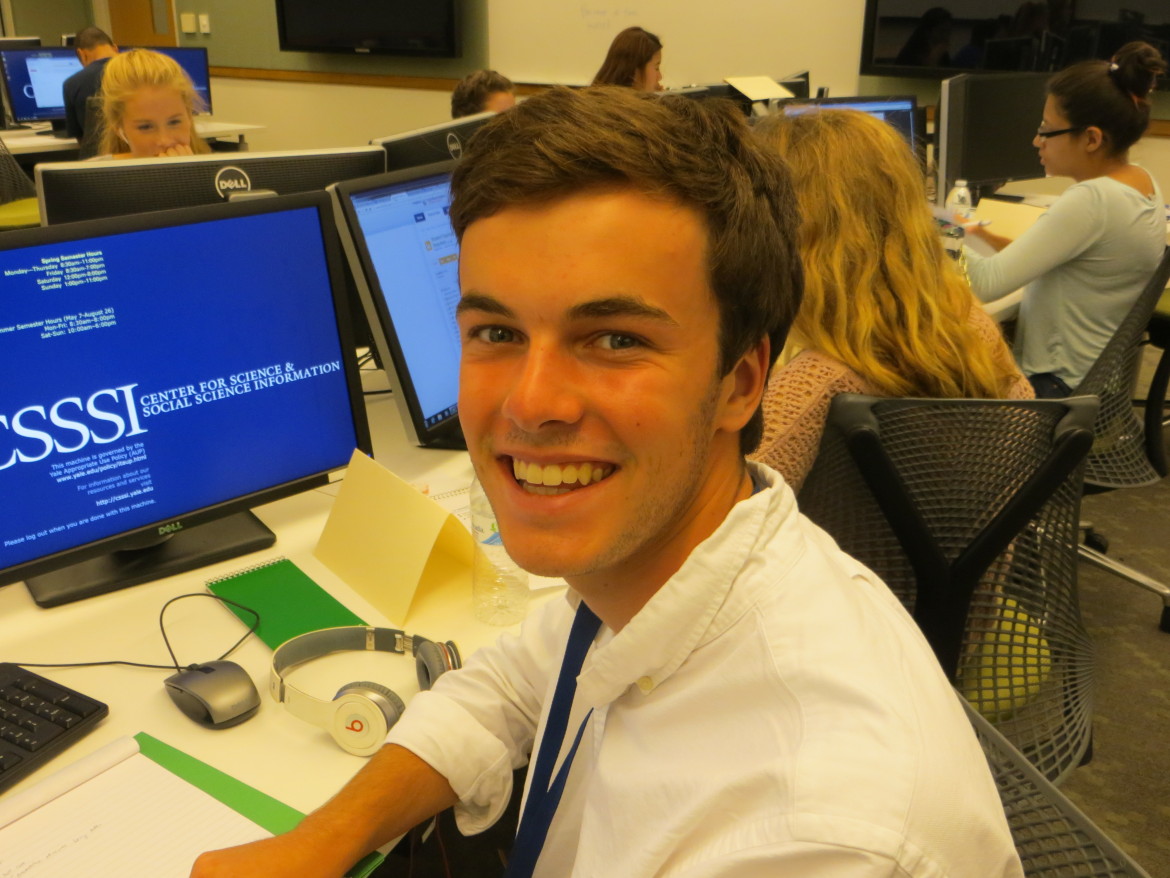 Despite years of public service campaigns to educate the people about the dangers of leaving children in cars, the number of kids dying from heatstroke in vehicles remains about the same, statistics show. On average, 35 children have died after being left in a car since 1998, according to data collected by KidsandCars.org. Since 2009, 235 children have died, including a 15-month-old Ridgefield boy whose dad forgot to drop him off at a day-care center last summer.  The father, Kyle Seitz, pleaded guilty to criminally negligent homicide and was given a one-year suspended sentence in April.

“Through our efforts, we have been able to make vehicles safer for children,’’ said Amber Rollins, director and volunteer manager of KidsandCars.org, pointing to its national child safety campaign to add emergency truck locks and power window switches and reminding parents to open their back car door after parking a vehicle.

But children dying in hot cars remains a problem, with 44 killed in 2013 and 34 dying in 2012, according to KidsandCars data.

“We participate in safety conferences, workshops to educate professionals in the field of child or transportation safety,” Rollins said. “We offer free printable fact sheets, safety tips and charts.”

In addition to issuing cards and advertising via billboards, Rollins said that, “we work very closely with the media on a local, national and even international basis to educate the public about the dangers children face in and around vehicles and how parents and caregivers can keep their child safe.”

Some organizations have also reached out to parents in parking lots of shopping centers for demonstrations of just how deadly it can be to leave children unattended in a hot car, like Safe Kids Metro KC program, based in Kansas City, that strives to “keep kids safe.”  Using a thermometer, the organization showed how quickly the temperature can rise in a locked car. Just before 3 p.m., it was 85 degrees outside and about 140 degrees inside the vehicle, the Kansas City Star reported.

New technology has been developed to help remind parents that their children are in their car.

Evenflo joined the movement late this month by creating the ADVANCED SensorSafe™ Embrace™ DLX, a new type of car seat that helps prevent parents from leaving their children in the back seat.

According to the Evenflo’s website, once you arrive at your destination, “the Evenflo SensorSafe™ Technology will generate a series of tones, reminding you that your baby is present in the vehicle. These tones are activated through a smart chest clip and wireless receiver. Additionally, the receiver will also notify you if the chest clip becomes unbuckled during transit.”

Not only has this new car seat hit the market, but so has the app “Remember the Kids,” a creation of Franklin, Tennessee father Cody King.

King designed this app in 2012 in hopes of not ending up among the many parents nationwide having to cope with the loss of their child as a result of a memory lapse.

“It was actually keeping me awake at night,” King said in a published report.  “I was actually losing sleep.”

For $1.99 on the app store, Remember the Kids provides a reminder as to whether or not a child is in the car when the vehicle is stopped for three minutes or longer, prompting the parent with a notification that reads, “Did you Remember the Kids?”

In the late 1990s, children began riding in the back seat of vehicles because of the danger of the passenger seat airbags.  Airbags were killing children, so now they ride in the back seat.

“One of the unintended consequences of this safer transportation practice was that children are now being inadvertently left behind in vehicles,” Rollins said. “We would never suggest children ride in the front seat, but we now have another issue to address.”

Ford Klier is a student at Lyme-Old Lyme High School.