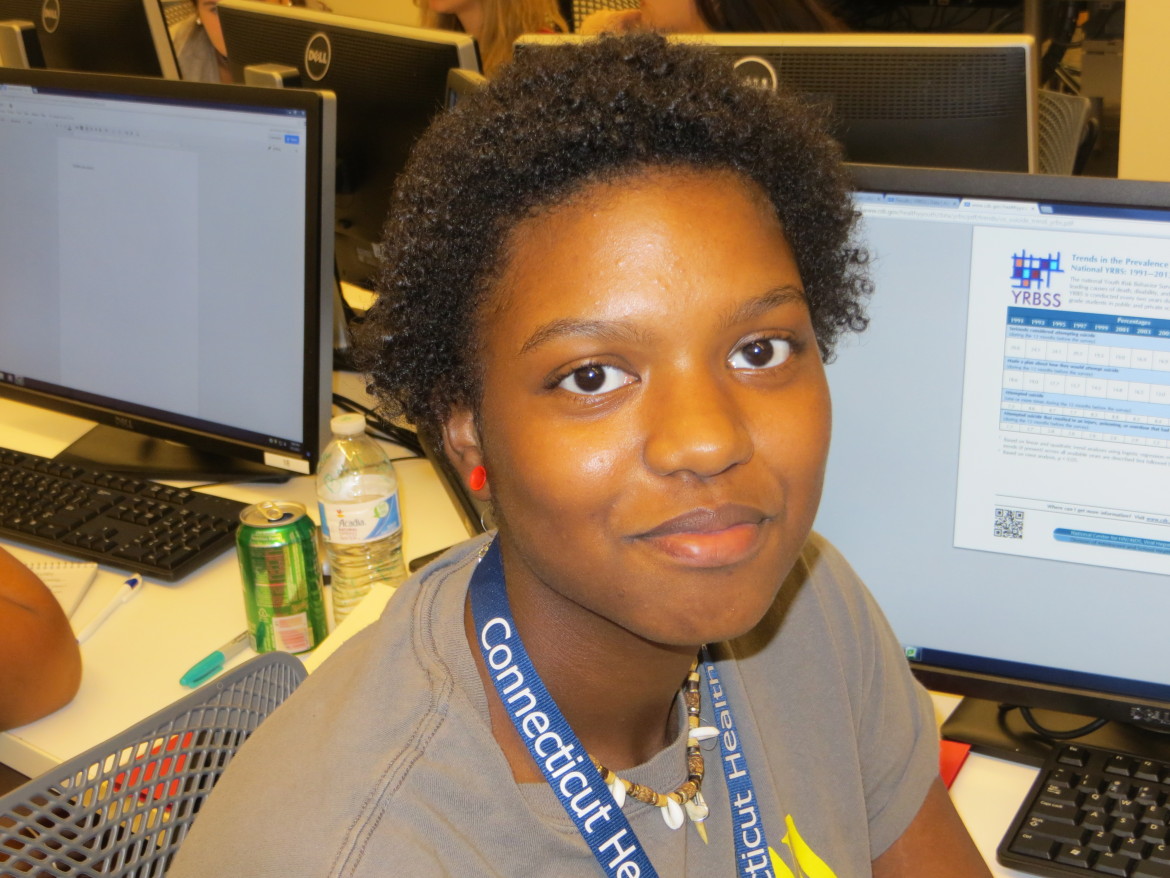 The rate of suicide in men is four times higher than in women in the United States, and it may be because they use more lethal methods, some experts say. Fifty-one percent of men use firearms as a method of suicide, while poisoning is the most common method of suicide for women, according to information reported by Suicide Awareness Voices of Education.

Men going through midlife are in a generation where they’re not sure whether to be their older selves or younger and more progressive, Schwartz said.

“While no one knows for certain why this is, in general, it is believed to be related to loss – loss of status from working to retired, loss of income, loss of loved ones (friends, spouses), medical illness and disability,” he said. “Also, men tend to choose more lethal means of attempting suicide (guns, hanging, jumping) so that, while women may attempt suicide more often, men actually complete suicide more often.”

Men in midlife remain overwhelmingly dependent on a female partner for emotional support, according to the Samaritans Research Report: ‘Men and Suicide.’

“As people age and find themselves more alone, with increasing disability and facing end of life issues, some experience an ‘existential’ crisis that presents with depression,” Schwartz said.

During a midlife crisis, many things tend to go wrong in a man’s life.

“Any loss (sometimes even small losses) – job, status, relationship, health– may be associated with the development of depression,” Schwartz said. Men tend to cover up their pain using methods that can potentially harm them or dig them into a deeper hole.

In Connecticut in 2014, there were 72 reported suicides of men ages 50-59, compared to 32 females, according to numbers from the Office of the Chief Medical Examiner.

In 2011, there were 288 male suicides compared to 83 females in Connecticut. More than 200 of the males were over 40 years old, statistics show.

Schwartz said family members should “stay alert to the signs of suicide. And they must take these signs seriously.  Many have a tendency to downplay such concerns.”

Among the signs to watch for are: increasing use of drugs or alcohol; feeling withdrawn or isolated; frequent mood swings; and sleeping too little or too much, according to the Suicide Awareness Voices of Education. Families should remain empathic when dealing with a depressed member, Schwartz said.

“Know that depression is real and can’t be dismissed with a ‘snap out of it’ approach,” Schwartz said. “It is far better to overreact than to under-react and wind up planning a funeral.”

Cyncere Preston is a student at Journalism & Media Academy, Hartford.