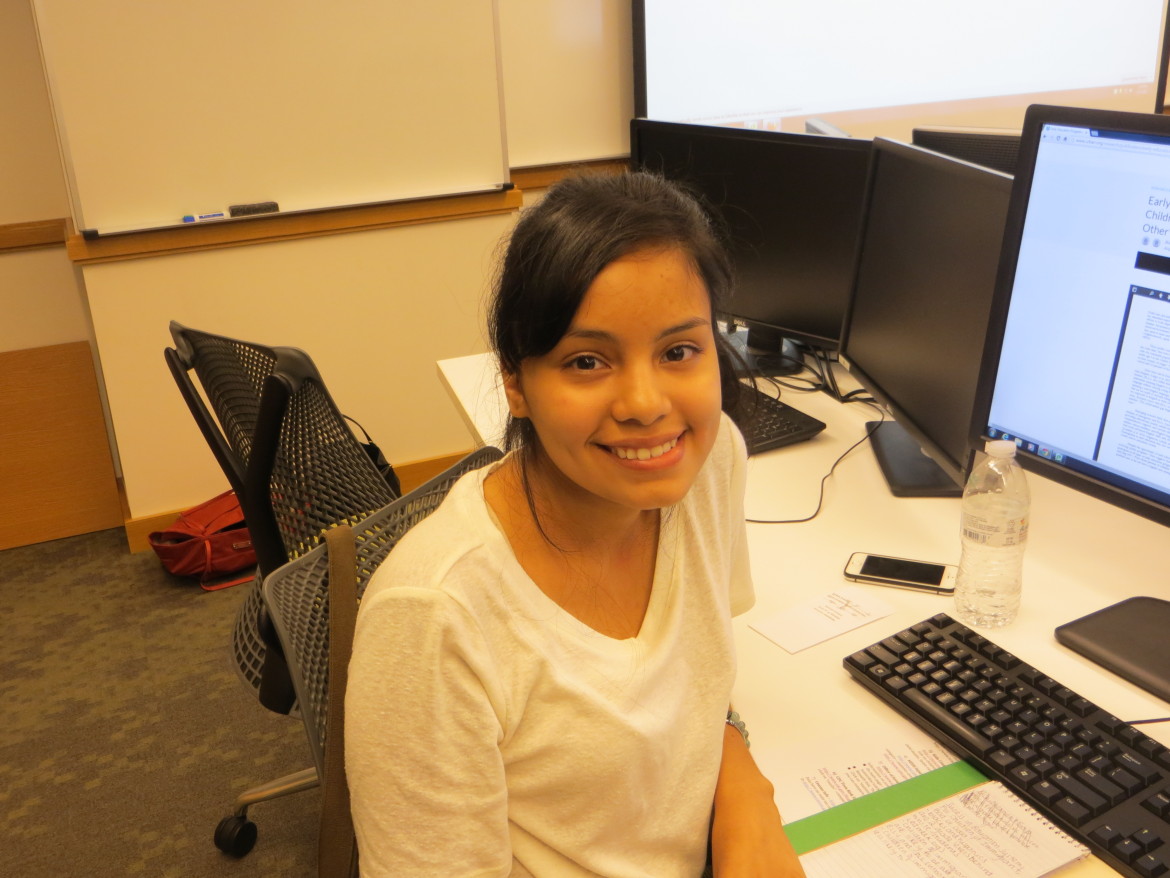 Immigrants come to America to find better opportunities for themselves and family members, but studies show many immigrant children are falling behind their American counterparts in school. Professor Hirokazu Yoshikawa from Harvard University created a study in 2004 in New York and asked the parents of 400 babies of Chinese, Dominican, Mexican and native-born African American descent if he could study their children to see which group was the most successful and the least successful.

The study has shown that Mexican immigrants tend to struggle more academically compared to other groups, the New York Times reported.

Because of their parents’ legal status, they have less access to academic opportunities that will set them up for adulthood, his study found. Yoshikawa found that children of illegal immigrants, when they are at the age of two, tend to have lower levels of language and cognitive development than the children of legal immigrants and native-born parents, the Times reported.

Children of immigrants are significantly more likely to face high levels of stress, lack money for academic enrichment activities and, particularly for boys, face pressures to work that lead many to drop out of school, the Los Angeles Times reported. Though some kids tend to have a strong academic drive when their parents are immigrants, many of them drop out of school because they are not able to receive grants and scholarships to go to college because their parents are undocumented, the LA Times said.

Jhony Guiracocha, 17, knows first-hand what it is like to struggle in school. He moved to the U.S. from Ecuador at age five.

“When I first came to the United States, I did not go to kindergarten and went straight to first grade and had to learn English. Having to learn a new language made school difficult and I had no one to help me,” said Guiracocha, who attends a charter school in Brooklyn, New York. “I really had to push myself to catch up to the other kids.”

“White kids generally have more resources and more funding compared to an all-Hispanic school,” he said.

According to the Pew Hispanic Center, Latino students make up nearly a quarter of the nation’s public school enrollment. They are the fastest growing segment of the U.S. school population, but many are falling behind academically, the New York Times reported.

“Students whose parents are immigrants actually work harder because they feel like they owe it to their parents to get good grades for the sacrifices they make,” he said.

The achievement gap between white students and Hispanic and black students is widening, according to the Urban Institute in Washington, D.C.

Public schools are not focusing on Latino students who are coming from different countries to America, Bridges said.

He said children of immigrants have more obstacles, including difficulty completing documents such as college financial aid forms because their parents may not speak English. Undocumented immigrants will often be reluctant to ask for help for their children because they are afraid of being deported and may not trust school officials.

“The system has to change so children of immigrants can succeed,” Bridges said.