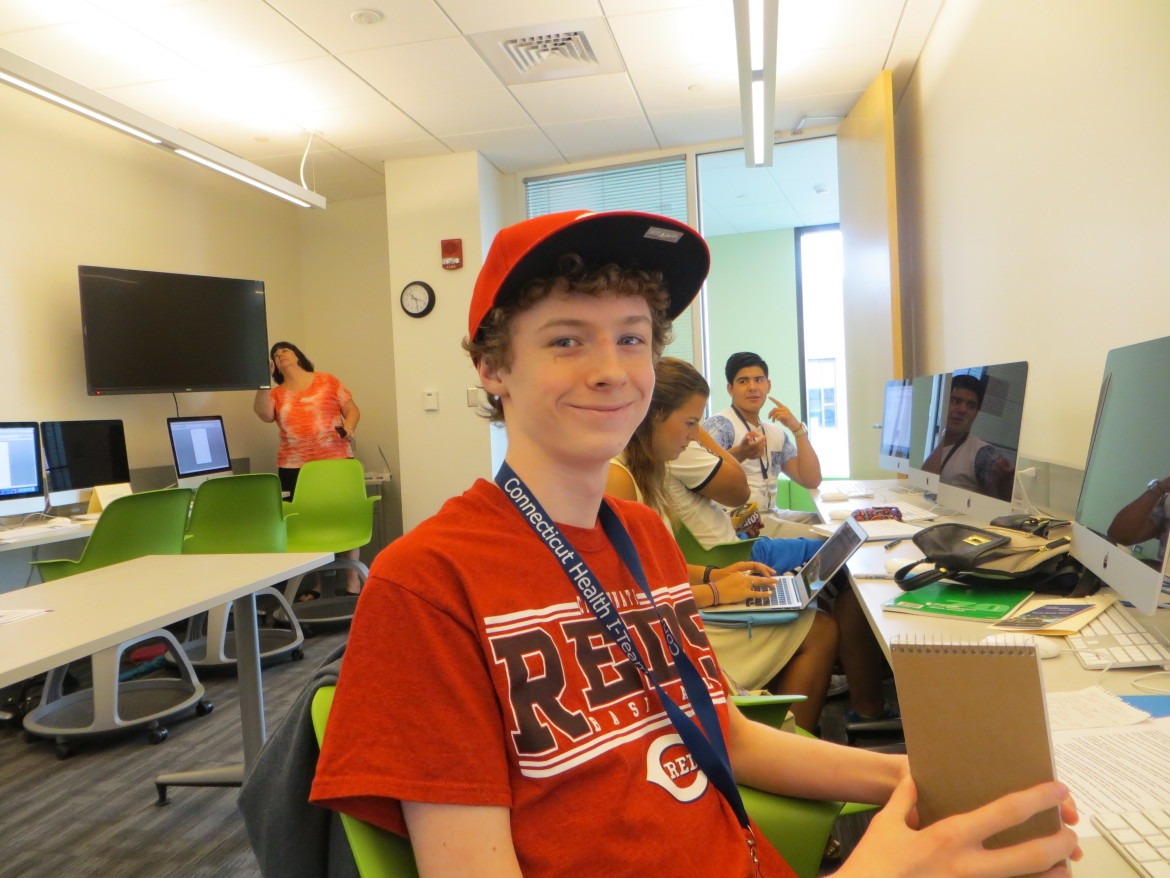 Despite new laws and training for coaches in Connecticut to stem concussions among athletes, gaps still persist in the system, advocates say. 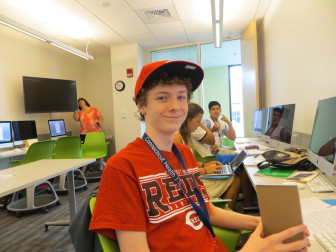 In 2010, Connecticut became the third state in the country to enact concussion legislation, mandating that coaches take training courses and follow specific guidelines on removing injured players from games.

This year, the General Assembly strengthened the existing law – requiring more hours of training and placing more responsibility on coaches to ensure the safety of their athletes.

But Katherine Snedaker, founder of SportsCAPP.com, said more needs to be done.

“Yes, [the law] is effective if you happen to play a sport for your school. [But] you could have a high school boy who plays football who is covered, but have a high school girl who does cheerleading and is not covered,’’ she said. “My belief is you need a citywide approach. Doctors and schools should be connected.”

Recreational leagues, Pop Warner, and any non-school sports are not covered by the state’s concussion laws, she said.

In Snedaker’s hometown, Norwalk, only one in 11 athletes in public schools are covered by the new law because they are in junior varsity or varsity sports.

According to the U.S. Centers for Disease Control and Prevention, 5 to 10 percent of athletes will experience a concussion in any given sport season, and up to 3.8 million concussions are reported annually. Forty-seven percent of all sports-related concussions reported in 2012 were from high school football. For every 100,000 athletes in 2012, 64 to 76 suffered concussions from football, and 33 were reported to have concussions in girls’ soccer.
Concussions can sometimes be difficult to diagnose because it may take a while for outward signs, such as a headache, dizziness or confusion, to develop. There is no way to physically see a concussion, and even advanced technologies such as MRIs don’t provide an effective view, health experts say.

The new Connecticut law requires that informational flyers on concussions be distributed to coaches who run recreational sports, but Snedaker says that is totally ineffective.

“It’s kind of like having untrained lifeguards at the beach hand out flyers to parents on how to save drowning kids,” she said. She warns that many concussions will be overlooked by the new state law.

Concussions are a serious injury that is a result of the brain knocking against the skull. The injury can produce severe headaches, memory loss, dizziness, vomiting and even more repercussions if multiple injuries are sustained without proper treatment, according to the Brain Injury Alliance of Connecticut.

Studies published by HealthDay.com have linked depression and brain conditions such as Alzheimer’s and dementia to head injuries, such as concussions.

Former New England Patriots linebacker Ted Johnson told the media that he believes he endured more than 30 concussions throughout his professional career. Johnson suffers from severe depression and at the time of his retirement in 2005 was already displaying signs of early Alzheimer’s disease. Johnson, at the time, was just 34.

Other cases involve former NFL players committing suicide, due to what doctors believe to have been depression caused by head injuries sustained during their playing career. Others have suffered from Alzheimer’s and dementia, according to Sporting News.com.

Raising awareness about concussions should be mandatory for anyone who participates in any organized sport, Snedaker said.

Connor O’Neill is a student at Manchester High School.