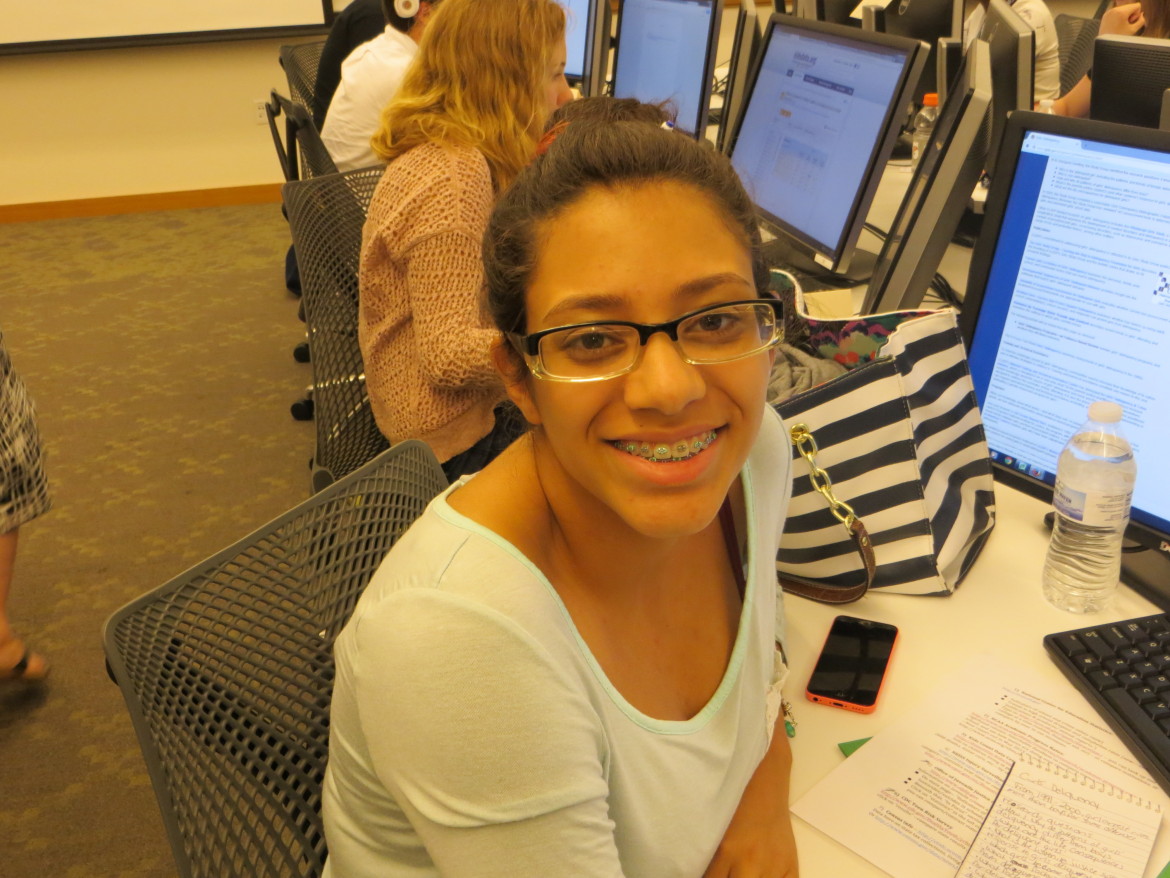 Relief over the declining juvenile delinquency rates of teenage girls may be premature. 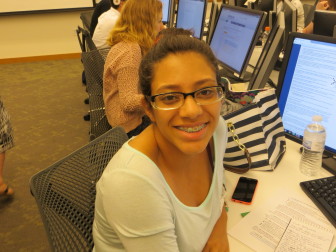 Though the rates of incarceration are declining, teenage girls still make up an increasing percentage of the population of juveniles arrested.

In 1980, females represented 11 percent of juvenile arrests for violent offenses, according to the FBI. By 2000, that proportion had grown to 18 percent, and by 2004, it had risen to 30 percent. Experts say the proportion of girls arrested continues to be a concern.

“There has been a decline in incarceration,” said Sana Fadel, deputy director of Massachusetts Citizens for Juvenile Justice. But, she added, girls represent an increasing proportion of juveniles arrested while the arrest rates for boys have declined. Arrests of girls in schools for relatively minor offenses are especially troubling, she said.

“Girls tend to be charged for these offenses more than boys,” she said.

Fadel said that part of the reason why teenage girls commit crimes is a history of abuse.

“They have a higher risk of having been abused,” she said.

Youths in foster care are also arrested at higher rates. According to the National Institute of Justice, 34 percent of female foster youth reported being arrested, compared to 20 percent of males and 3 percent of females in the general population.

There are also racial disparities. According to a 2005 report by the Citizens for Juvenile Justice, African-American girls are represented in the Massachusetts juvenile justice system at rates more than three times their representation in the general population.

“Black girls are 11 times more likely to get into school trouble,” Fadel said.

Fadel says that girls tend to be nonviolent and get in trouble for reasons such as not going to school. Many of the crimes that they are arrested for are because of age, instead of offenses. For example, drinking over 21 is legal, while it is illegal for anyone under that age.

This September, Citizens for Juvenile Justice, in partnership with KIDS COUNT and the Massachusetts Bar Association, will release a new report on children involved with the juvenile justice system, with recommendations to improve the treatment of youth in Massachusetts.