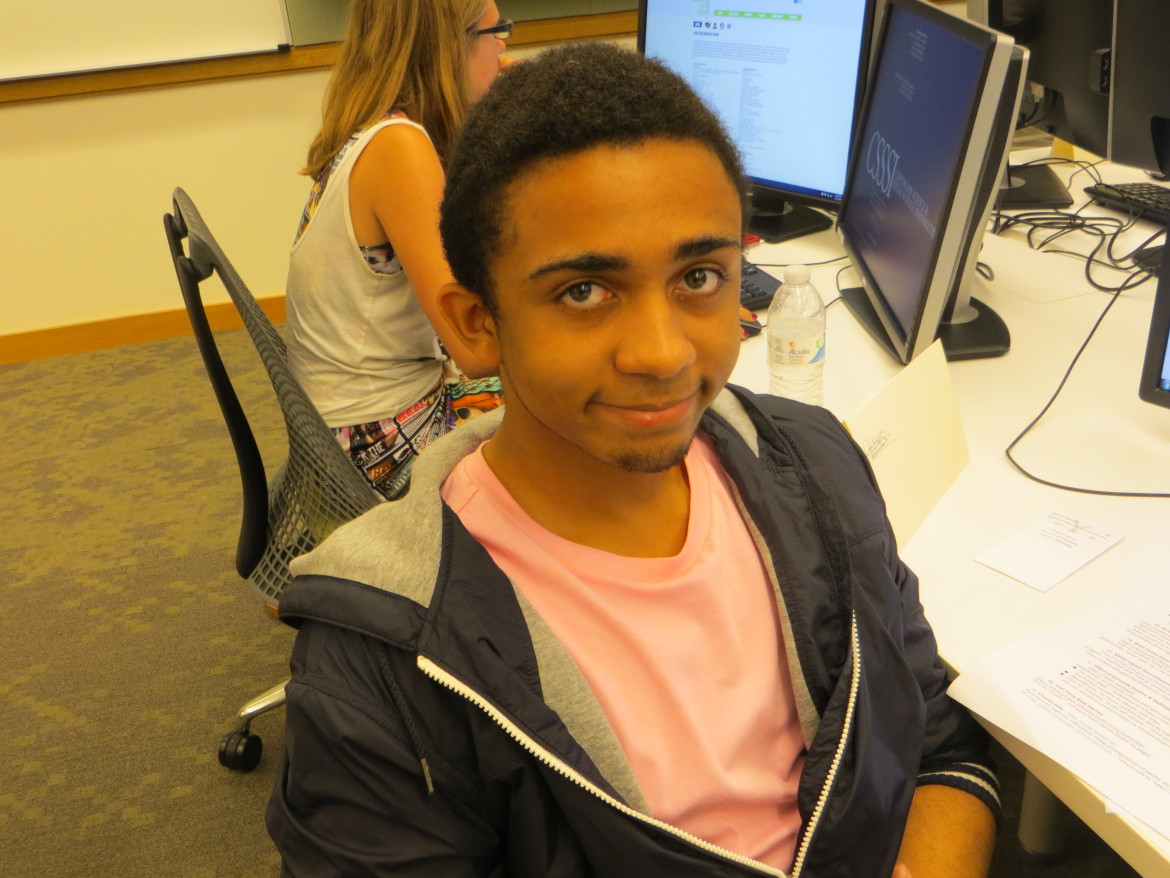 In the past 10 years, Massachusetts has seen a sharp decline in juvenile incarceration – a trend that experts attribute to a drop in arrests, a change in approach and a focus on rehabilitation. According to Citizens for Juvenile Justice (CFJJ) of Massachusetts, violent crimes committed by youths in the state have dropped by 45 percent, and arrest rates have dropped by 20 percent, compared to 10 years ago. That drop reflects a national decrease in crime, for both adults and youths.

Sana Fadel, deputy director of the CFJJ, said one reason for the drop in juvenile detention rates was a 2003 change in state policy.

Before then, 17-year-olds were treated as adults and put in the same facility as inmates with much longer criminal records who could have a negative influence on them. A change in policy that split the 17-year-olds from the adults has had a positive influence on youths, Fadel said. Nationally, juvenile justice cases involving 17-year-olds dropped from about 281,000 in 2003 to 205,000 in 2013.

In the past decade, Fadel said, juvenile justice officials in Massachusetts have chosen to focus on rehabilitation for youths instead of focusing on punishment.

“Kids are still getting arrested, but what happens after incarceration” has changed for the better, she said.

In 2014, 2,164 Massachusetts youths were arrested but just 654 of them were detained before trial, a lower rate than in past years, Fadel said. One initiative now allows youths awaiting trial to live in the community under supervision.  The Juvenile Detention Alternatives Initiative allows children to attend school while waiting for their court date.

“Community-based programs have helped,” she said.

Max Wheeler of Boston is a student at Belmont High School, Belmont, Mass.