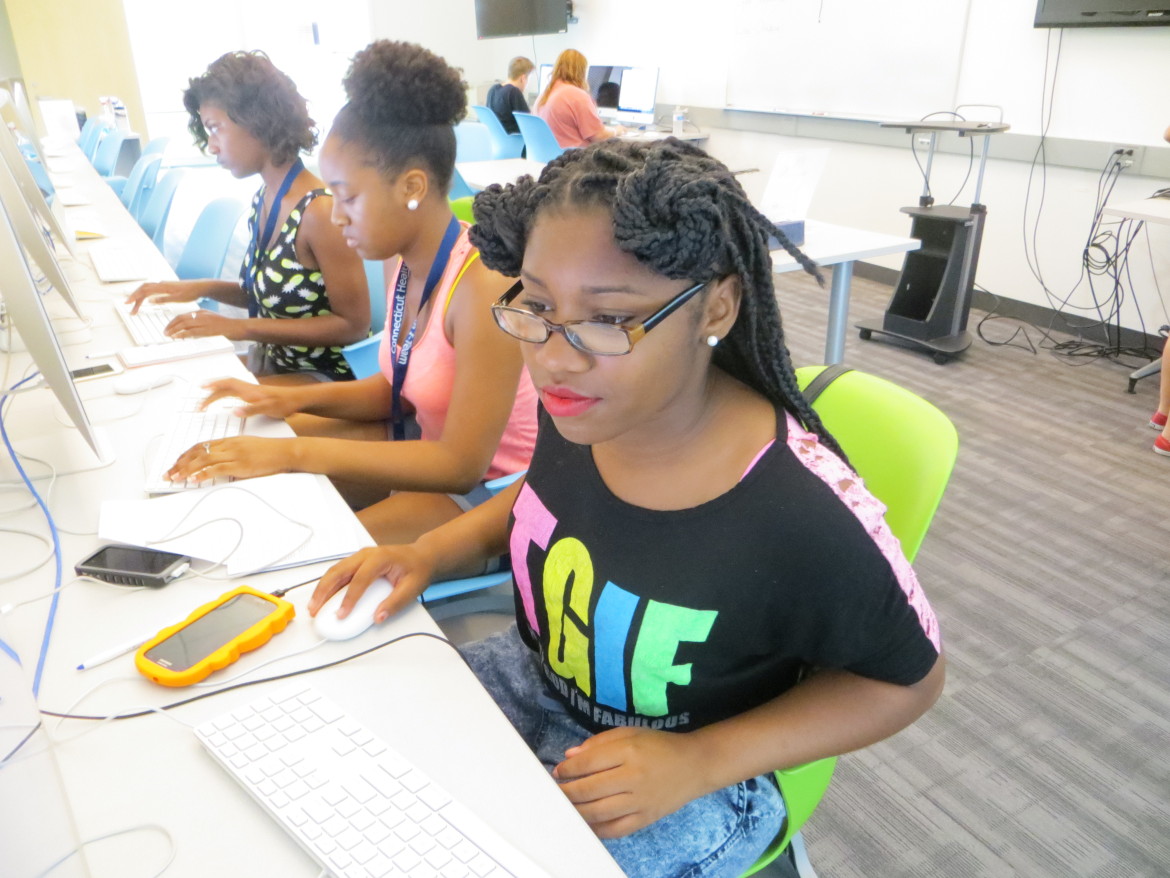 Despite recent progress on gay rights, many LGBTQ youths still face bullying and discrimination from their classmates, families and communities, research and interviews show. 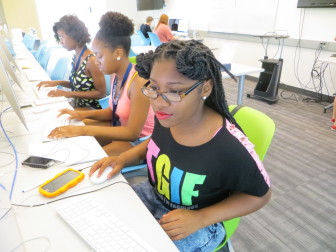 Discrimination, which some say has continued to increase, is known to cause multiple health problems, including depression and suicide. A Gallup poll in 2010 found that Americans’ support for the moral acceptability of gay and lesbian relations crossed the 50 percent threshold, but the percentage calling these relations “morally wrong” was 43 percent.

Many LGBTQ youths still face discrimination within their community or just in general, said Robin McHaelen, director of the advocacy group True Colors in Hartford.

“A lot of kids started to speak up about their sexual orientation when they found out they had many rights. However, a lot of parents and other kids did not accept them, so more LGBTQ kids started to not speak up,” McHaelen said. “And this mostly goes to the kids ages 11-13 because they are much younger and face a lot of challenges due to being gay at a young age.”

A 2012 survey by the Human Rights Campaign found that 51 percent of LGBT youth reported being verbally harassed at school, compared to 25 percent among non-LGBT students. Forty-eight percent said they were often excluded by their peers because they were different, compared to 26 percent of non-LGBT students. The Human Rights Campaign began to publicize these statistics to convey that many of the LGBTQ youth members still face many challenges within their schools.

McHaelen said that even as gay marriage has been legalized in states, “ there has stibeen lots of discrimination against youth. There were 11 transgender women who were murdered this year,” she said.

McHaelen wants to make sure that all LGBTQ youths feel comfortable in schools and at home. She says that her job is to “make sure that True Colors gets in contact with a lot of schools, to help them start a gay-straight alliance…and make sure that social workers, parents, people in the community, and the principals are helping the LGBTQ youth members by comforting them and protecting them, as well.“