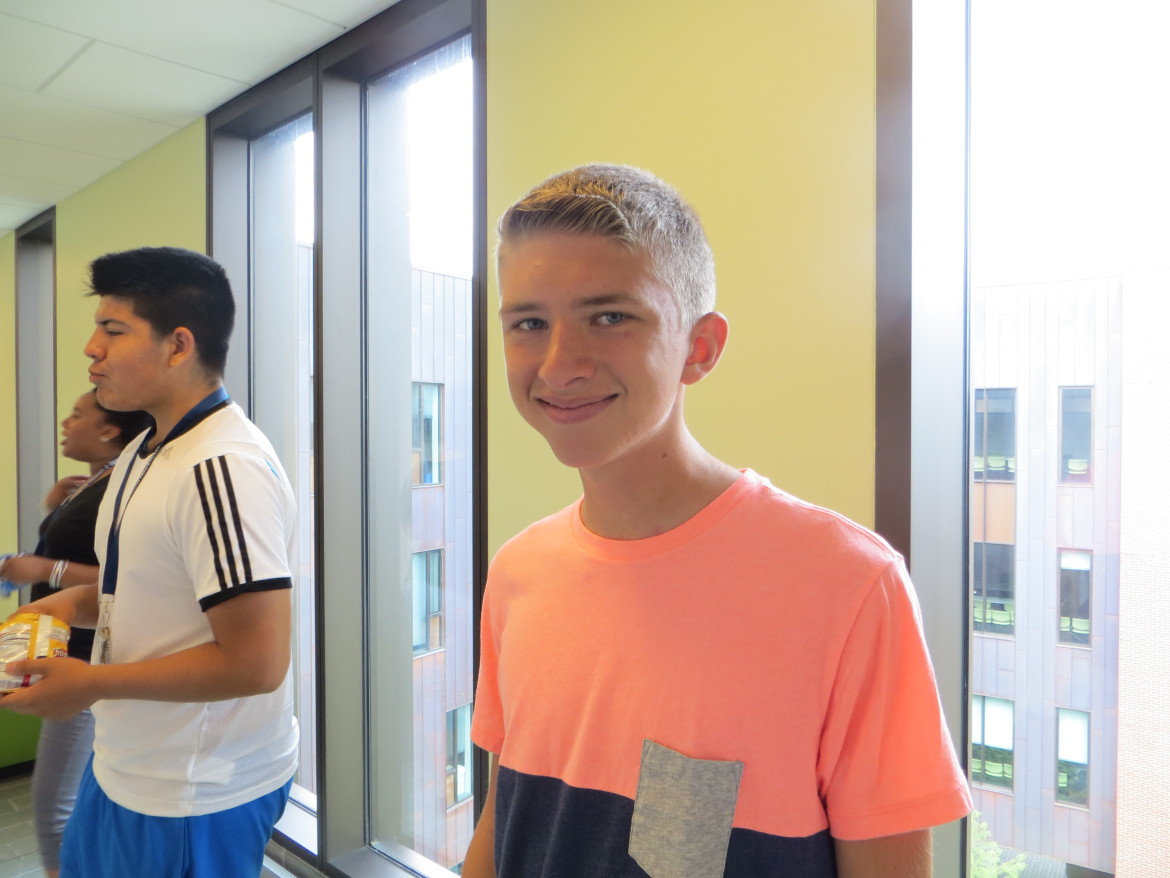 Americans love their television sets, and it’s no secret that they love watching sports and movies with their families. The number of televisions in homes in the U.S. is an estimated 115.6 million, according to Nielsen’s 2014 Advance National TV Household Universe Estimate.

But while televisions are one of the ultimate sources of entertainment, they are also the cause of many injuries and even deaths in the United States and across the world. The number of fatalities from TV tipovers rose from 7 to 29 from 2000 to 2011, a report by the Consumer Product Safety Commission shows.

Flat screens are equally as dangerous as larger TVs, and the burden is on consumers to make sure they are properly secured, experts say.

“This is an all-too-often overlooked hidden danger in the home,” said Lisa Siefert, an Illinois mother who started her own child safety organization, Shane’s Foundation, after her two-year-old son was killed by a falling piece of furniture.

In 2010-12, there were 51 recorded deaths nationally among children resulting from a falling TV, according to the CPSC.

The majority of the deadly accidents involved children who were 2 years old, an age when children have increased control over basic and fine motor skills, allowing them to explore newly found physical strength and coordination, the CPSC says.

From 2011 to 2013, an estimated annual average of 38,000 emergency department-treated injuries, while 430 reported fatalities associated with TV, furniture, and appliance tipovers occurred between 2000 and 2013, according to the CPSC.

One reason for these accidents is that more and more Americans are purchasing flat screen television sets.  They relocate their old CRT (cathode ray tube) TVs to other parts of the home and place them on furniture not advisable for these larger sets, experts say. The old CRTs are often placed in the bedrooms of children, on top of dressers or unanchored furniture. Without the necessary support, the heavy-weighted television sets are prone to fall at any moment.

CRT TVs are heavier towards the front of the TV compared to flat screen TVs because of the weight of the cathode-ray tube inside them, according to the CPSC. Many children involved in these incidents were climbing or playing around the furniture that the TVs were placed on. With little movement, CRTs are susceptible to tipping beyond their stability points and falling on children below. Two- and 3-year olds account for most of these TV tipping injuries – 2,100 and 1,800 injuries, respectively, out of an annual estimate of 11,000 injuries to children 17 and under, CPSC says.

By the time a TV tips and falls on top of a child, it is often too late for most parents to react or know how the accident occurred. Siefert found her two-year old son, Shane, under a large dresser that had presumably tipped after he attempted to climb it.  With help from the CPSC and a recent partner, Anchor It, Siefert is trying her best to inform and educate people about TV tipping and methods to prevent what she calls “this hidden danger.”

Because TV manufacturers rely on consumers to properly mount their TVs, CPSC and a handful of non-profit groups are working to educate people and reduce the number of injuries and deaths of young children. Methods such as mounting or anti-tip restraints are just a few that Siefert and the CPSC recommend when it comes to prevention.

“An unsecured TV on unanchored furniture not intended to hold a TV is an accident waiting to happen,” CPSC cautions. The agency recommends securing TVs to furniture with straps, brackets or braces to prevent them from sliding off.

If this isn’t possible, consumers should place the TV on a low, stable piece of furniture.  It also recommends removing such as toys and remote controls from the top of the TV and furniture to discourage children from climbing.

Flat screen TVs are a lot lighter than the older and heavier 1990’s CRTs, with unsturdy stands that allow them to tip over with little movement.

The CPSC endorses mounting flat-screen TVs securely to the wall or furniture to prevent them from toppling over.

“Even if the TV is only 30 pounds,” Siefert said. “It would fall with the force of three bowling balls.”

Mitch Bruehwiler is a student at Old Saybrook High School.