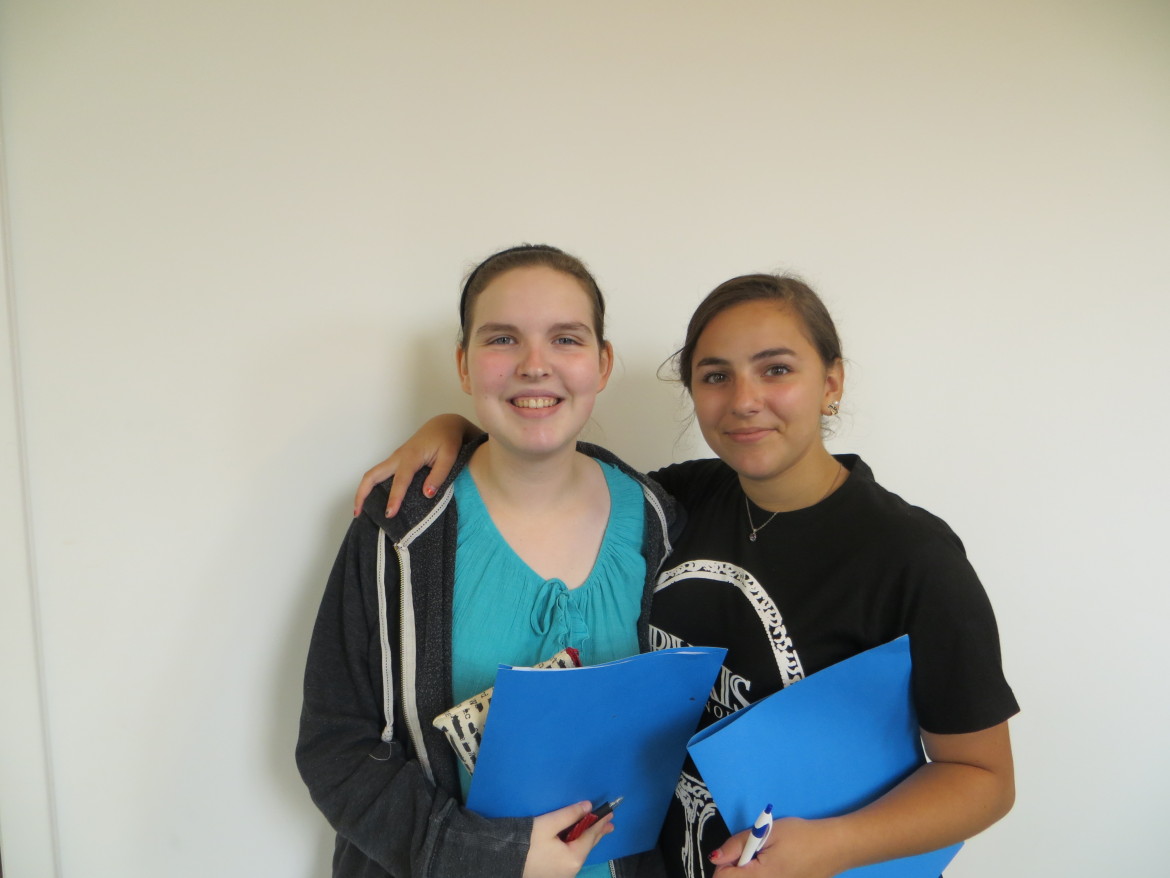 Fifty years ago, the average heroin user was a 16-year-old minority male, but today, it is a 23-year-old suburban, Caucasian female, JAMA Psychiatry reports. Recent studies from JAMA Psychiatry and the CDC Teen Risk Survey show that heroin use in the United States is moving from cities to the suburbs.

Heroin is a highly addictive opioid that can be used in multiple ways, such as injection, inhalation and smoking.

“It’s a true epidemic,” said Dr. Jonathan Craig Allen, the medical director of the Rushford Center, which provides substance abuse and mental health treatment in Connecticut. “Heroin is incredibly plentiful and more potent than it was in the past.”

For years, opioid addiction has been a problem nationally, but since 2013, the problem has increased, partly due to the quadrupling of the amount of heroin that came in from Mexico that year, he said. The Northeast has the highest rates of heroin overdoses, he said.

Allen said many people are turning to heroin after getting hurt and being prescribed opioids. They often become dependent, and when their prescriptions run out, they buy heroin on the street because it is half the cost.

One in four people who use heroin will become addicted to it, Allen said.

“Back in the 60’s, people were younger and just using heroin recreationally,” he said.

“Now the transition from opioid analgesic prescriptions to heroin is very common.”

Adolescents also have an easy time getting hooked on heroin through prescription drugs, whether by purchasing them off the street or going into someone’s medicine cabinet at a party, he said.

Melissa McGarry, director of the Trumbull Partnership Against Underage and Drugs, said some adolescents use heroin after trying alcohol and other drugs.

“Trumbull Partnership Against Underage Drinking and Drugs believes that heroin use is the result of the progression of addiction that begins in early adolescence.

Kids who start drinking and using marijuana and other drugs while their brains are still developing are shown to be significantly more likely to struggle with addiction later in life,” she said. “When these youth move on to highly addictive prescription opioids and become addicted, limited supply and high cost of these drugs drives them to cheap, potent, easily available heroin.”

Women are now more commonly heroin users because females are usually more susceptible to becoming addicted to opioids, according to JAMA Psychiatry. If a doctor is not aware and prepared for this, he or she may give a woman the benefit of the doubt and give her a larger dose of a prescription painkiller for a long amount of time, Allen said.

The user may then turn to heroin, which Allen said is a highly addictive drug combined with easily addicted people.

While this epidemic may seem like it is out of hand, Connecticut is working to counteract the hold that heroin has on some citizens. Connecticut just recently passed legislation, which becomes effective in October, that will combat substance abuse and overdoses in a multitude of ways, including allowing a pharmacist to prescribe an opioid overdose drug to people without a doctor’s prescription.

State troopers are also being allowed to carry Naloxone, an opioid overdose medication. This is an important move for Connecticut, Allen said.

“They have tried to implement programs in the Naloxone area,” he said. “Another thing that has been done in Connecticut is treatment and medications, such as methadone and suboxone.”

Connecticut is also making efforts at a town level. For example, Trumbull has been informing its residents about substance abuse.

“In town, [the partnership] has focused our energy on educating the population about the dangers of underage substance abuse, as well as the consequences of prescription drug misuse and the need to secure your medications,” McGarry said.

“We have provided the town with a Prescription Drug Drop Box located at the Police Department, where a resident can dispose of unneeded/unused medication 24/7/365. We are also assisting in the establishment of a support group for families facing addiction so they can find help.”

Jessica Ferrigno is a student at Masuk High School, Monroe.