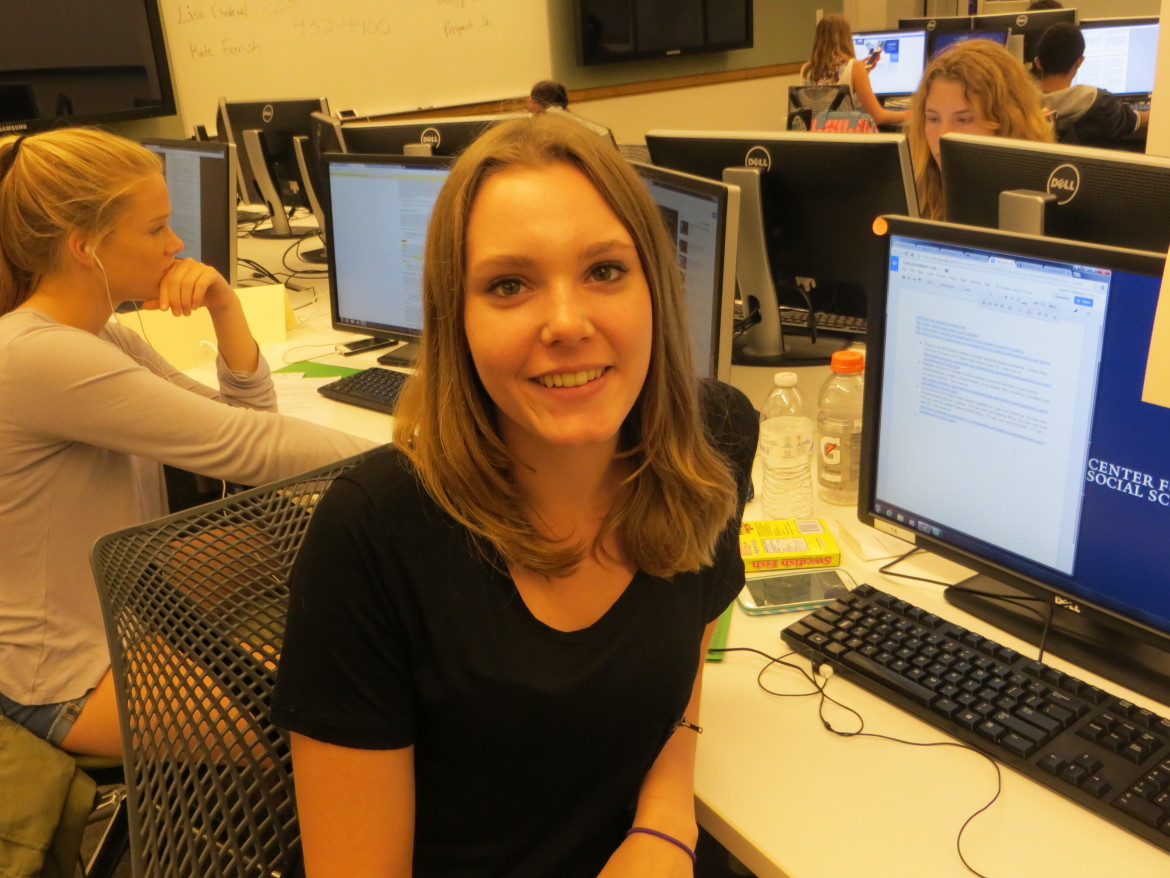 As the number of women involved in politics across the world rises at a steady rate, a higher percentage of women hold lower-house governmental positions compared to the upper house, the Inter-Parliamentary Union has found. “I think it is easier for women to politically participate on a more local level,” she said.

Since many American women are primarily responsible for caring for their children, it is often easier for them to work in local public offices, she said. That allows them to arrange their schedules around the needs of their children.

Lt. Gov. Nancy Wyman, the highest ranking female official in Connecticut, got her start in politics by getting elected to the board of education in Tolland while her children were young. That is a typical path for female politicians, said Wyman, who is Connecticut’s 108th lieutenant governor.

“Women in some ways tend to take baby steps before they take big steps,” she said. “Women have to learn to speak out and not be scared to be a leader.”

From local positions, ambitious women can make the step up to the state House of Representatives. Since representatives cover a smaller area than state Senators, they can be more readily available for their families, Wyman said.

Although the roles within families have shifted, most of the responsibility of children still falls on women. So women with a passion for politics tend to indulge in local politics rather than national, she said. Wyman, a grandmother, said she never sought a national office so she could be close to home.

According to The Center For American Progress, 24.2 percent of state legislative positions in the U.S. are held by women. However, only 20 percent of U.S. Senate positions, a higher-level governmental position, are filled by women.

Connecticut’s legislature has a similar gap.

“In our state, we have 29% of legislative women, but in the Senate, there’s 25 percent,” Wyman said.

According to the World Bank, even though Rwanda is making progress on the governmental front, women are less likely to hold in higher-level governmental positions, such as ministerial positions, compared to lower-level positions. Only 32 percent of ministers were women in 2012 in Rwanda.

The top five countries for women’s participation in government in the lower house of Parliaments are as follows: Rwanda, 68.3%, Bolivia, 53.1%, Cuba, 48.9 %, Seychelles, 43.8%, Senegal, 42.7% and South Africa, 41.9%, according to the Inter Parliamentary Union, However, the top five countries have significantly less participation in upper-house positions.

“You will see rather inflated numbers of women in public office in other countries because their governments require a certain percentage of their governments to be female. This is a quota system. We do not have quotas in the U.S.,” Yale’s Russo said. “As a result, in the U.S., we rely on the success of schools like ours to create a new political climate that trains women effectively for a run and also mentors women as they find their path to public office.”

Another aspect of politics women struggle with is the stigma within governments, Wyman said. Women’s societal roles continue to expand, but in certain fields, there is a long-time male tradition. One of the most male-oriented fields is government. Women have begun running and fulfilling only some positions within the government. However, some roles remain predominantly male.

“Hi, I’m Nancy Wyman and I’m not running for secretary of state,’ she said. “I’m running for state controller.”

Wyman, known for her gravelly voice, joked to the audience that she had a deeper voice and the man had nicer legs.

Many attempts are being made to expand women’s involvement in government in the U.S. and abroad. At the Women’s Campaign School, participants from all over the world spend a week learning the linguistics of campaigning and how to obtain and hold leadership roles.

“Twenty-five percent of the women who attend the Women’s Campaign School at Yale are from other countries. As a result, they take with them the skills necessary to build networks and organizations that provide political campaign training on a more local level as a result of the work they have done with us,’’ Russo said. “For instance, WCSYale graduates from Ireland and Australia have returned to their countries and have begun programs for women interested in political participation.”

“We need to continue to change our culture in our society to make room for women and remove barriers that make it difficult for women to participate,” Russo said. “The Women’s Campaign School at Yale helps to alleviate many of the challenges women face when they run for public office by providing exceptional campaign training and providing them with the skills necessary to run an effective campaign.”

Wyman, who has been a politician for 28 years, advises women to be thorough researchers and strong, but clean, campaigners.

“As a woman, [if you] prove yourself to be up on the issue you’re talking about and don’t play nasty politics, you can get a lot done,” Wyman said.