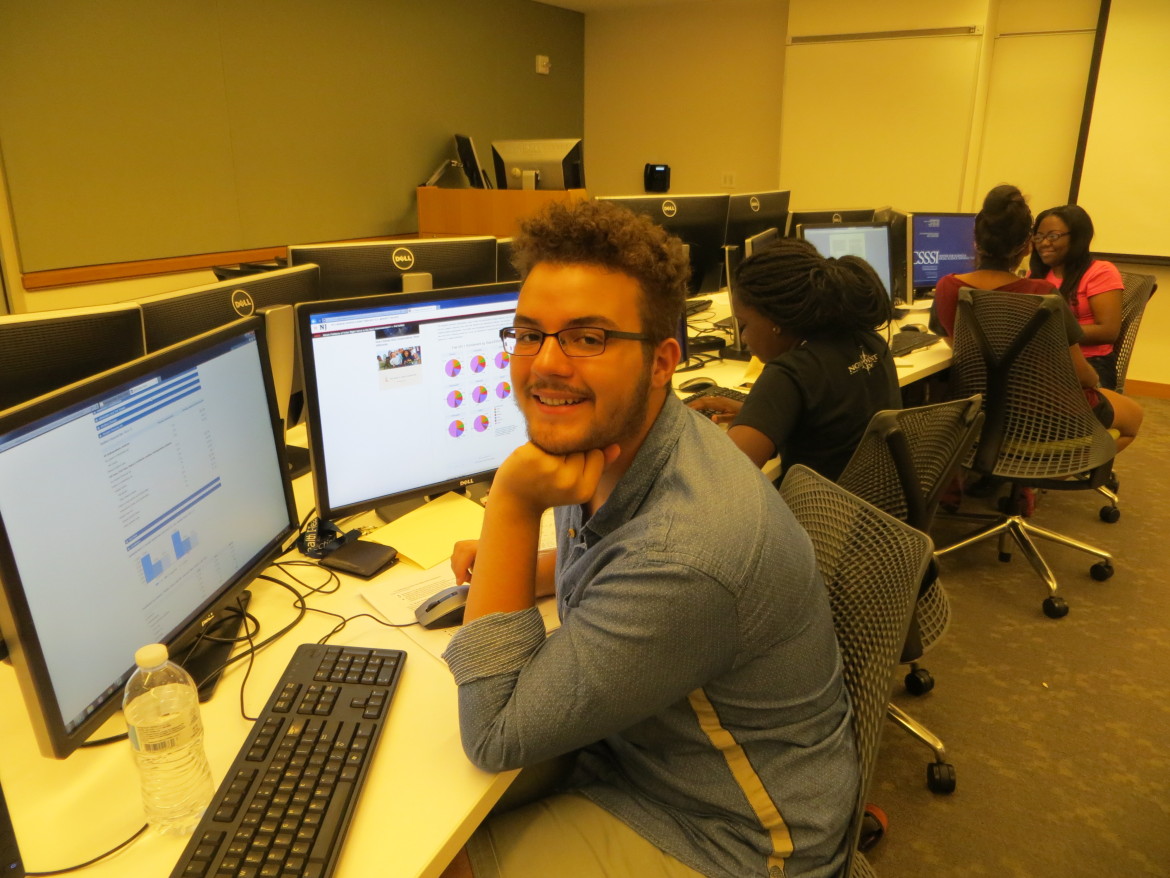 Many colleges as of late have been implementing programs and training sessions that raise awareness on campuses to prevent sexual assaults. But the effectiveness of these programs is in question, as research shows that introductory programs have little impact on preventing sexual assaults, according to a study done by Sarah DeGue of the Division of Violence Prevention at the U.S. Centers for Disease Control and Prevention.

The programs that DeGue dubs ineffective are one-session educational programs conducted with college students. These programs are aimed at increasing knowledge or awareness about rape or reducing belief in rape myths. DeGue says that across dozens of studies, using various methods and outcome measures, none have demonstrated lasting effects on risk factors or behavior.

Between 2008 and 2012, sexual assaults nationwide rose by almost 40 percent, according to data from the Clery Center. A recent study showed that 20 percent of female students are victims of sexual violence during college, according to a Washington Post-Kaiser Family Foundation poll. College freshmen are at significant risk for sexual violence, according to a study in the Journal of Adolescent Health.

“It is important that colleges and universities have both a robust prevention and response to sexual violence, including through enforcement,” he said.

In October 2014, the U.S. Department of Education released new regulations for the Violence Against Women Act (VAWA) amendments to the Clery Act. The regulations will help prevent sexual violence on campuses and beyond, supporters say.

“To date, this has not been a statutory requirement, but new regulations took effect on July 1st which require more intense prevention,” Carter said. “The VAWA amendments reframe training requirements in this way by requiring ‘primary prevention,’ which is geared towards changing the cultures that tolerate sexual violence. Colleges need to adopt a more proactive model that focuses on deterring perpetration, rather than how to avoid victimization.”

New provisions include that all colleges nationwide must have programs focused on sexual violence prevention. The programs are focused on prohibition of dating violence, domestic violence, sexual assault, and stalking.

Other provisions include defining to students what constitutes a sexual assault crime, what “consent” means and explanations of proper bystander intervention.

“Our entire society all bears some measure of responsibility for the current state of sexual violence in higher education,” Carter said. “The perceptions of the broader society permeate higher education and of course create challenges in the criminal justice system that leave campus responses often the only option available to survivors.”