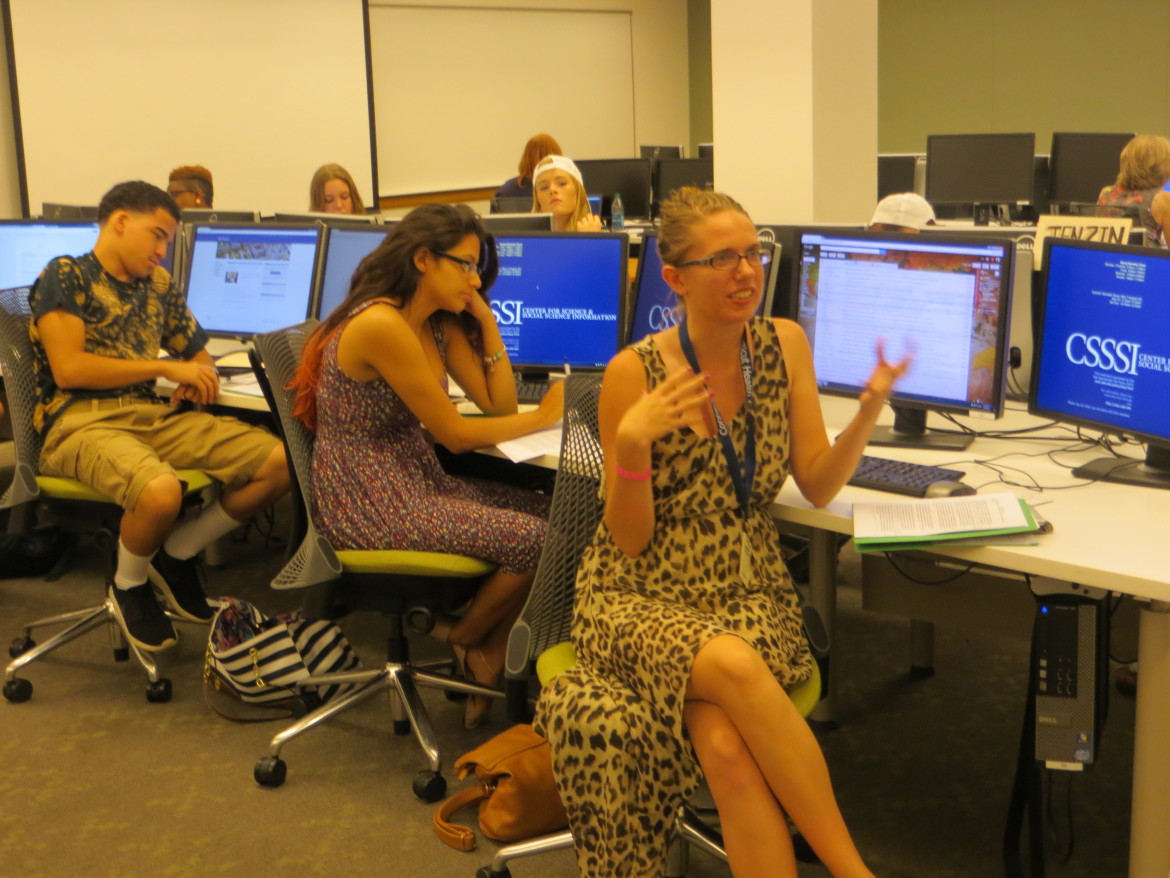 The Holocaust ended 70 years ago, but a recent study from the Global 100 and the Anti-Defamation League found that that the Anti-Semitic attitudes behind the genocide are alarmingly alive within Europe. David Simon, the co-director of Genocide Studies at Yale University, is troubled by neo-Nazis in Europe.

“I believe it stems from two main problems. The first is the rise of immigrant communities since they are receiving less exposure to Jewish communities,” Simon said in a Skype interview with C-HIT from Rwanda. “The bigger issue, however, is the nationalistic resurgence and the rejection of European ideas.”

The ADL study, conducted from July 2013 to February 2014, revealed that 58% of respondents in Europe harbored malevolent feelings towards people of Jewish descent. In addition, 69% of respondents in both Western and Eastern Europe claim to never have met a Jewish person.

Participants were asked 11 stereotypical questions about Jews, in which they were to choose whether they believed the statements were probably true, probably false or that they did not recognize an opinion about the sentence. People who answered six or more as “probably true” were considered to hold anti-Semitic feelings.

The Media And Anti-Semitism

In the Global 100 survey, respondents in Western and Eastern Europe attributed television as the single greatest source of information about Jews.

“The Internet and social media have made it easier to organize around unpopular ideas or ideas not accepted (in this case rightfully) by the mainstream,” Simon said. “As has been with the case with U.S. hate groups, the Internet has made it easier for anti-Semites to organize.”

With the rise of Internet, many Europeans are turning to their screens to discuss their opinions with defamatory organizations, according a study by RAND Europe, a non-profit research institute that aims to improve public policy. The institute examined 15 case studies of extremist individuals to identify the effect that the Internet can have on the intensification of feelings.

The results were clear. In each study, the Internet was seen as a key resource for information, communication, radicalization and execution of their fundamentalist beliefs.

The New Age Of Anti-Semitism

This isn’t the Holocaust your grandparents told you about.

While the new wave of Anti-Semitism no longer consists of the ghettoes and concentration camps people may have been familiar with, recent attacks suggest that it’s just as violent. For instance, four Jewish people were killed in the wake of the January terrorist attack in Paris, France.

A major cause of dissent among Europeans was the creation of the Israel state in 1948, as a refuge for the remaining Holocaust survivors. As the relations between the Middle East and Europe continue to intensify, the Jews hold dear their loyalty to Israel.

For the first time, historians are beginning to associate the reappearance of anti-Semitic ideals not with their ethnic group, but with the tension surrounding Israel and its inhabitants.

In a report produced by Community Security Trust, researchers recorded 473 anti-Semitic attacks in the United Kingdom, from January to June 2015, marking a 53% increase from last year’s recorded attacks.

Compared with the 20th century, the face of new anti-Semitism take a more violent route, said Sarah Cushman, the academic program liaison officer for the Strassler Center on Holocaust and Genocide Studies at Clark University in Worcester.

“These attacks seem to be associated with anti-Israeli Anti-Semitism rather than racial Anti-Semitism,” she said. “Rather than occurring as a form of discrimination and exclusion by countries and citizens of those countries, it manifests as violent attacks by small segments of society or groups that identify themselves as Anti-Semitic.”

It appears that without some form of intervention, the future may be grim for Jews, she said.

“Anti-Semitism never went away,” Cushman said. “Sometimes [it] went underground or took different forms in the wake of the Holocaust. There are and have been right-wing groups across Europe that embrace traditional European Anti-Semitism. There does seem to be a resurgence however that is associated with economic problems in Europe and on the influx of immigrants from Muslim countries and the impact of economic hardship on some of those communities.”