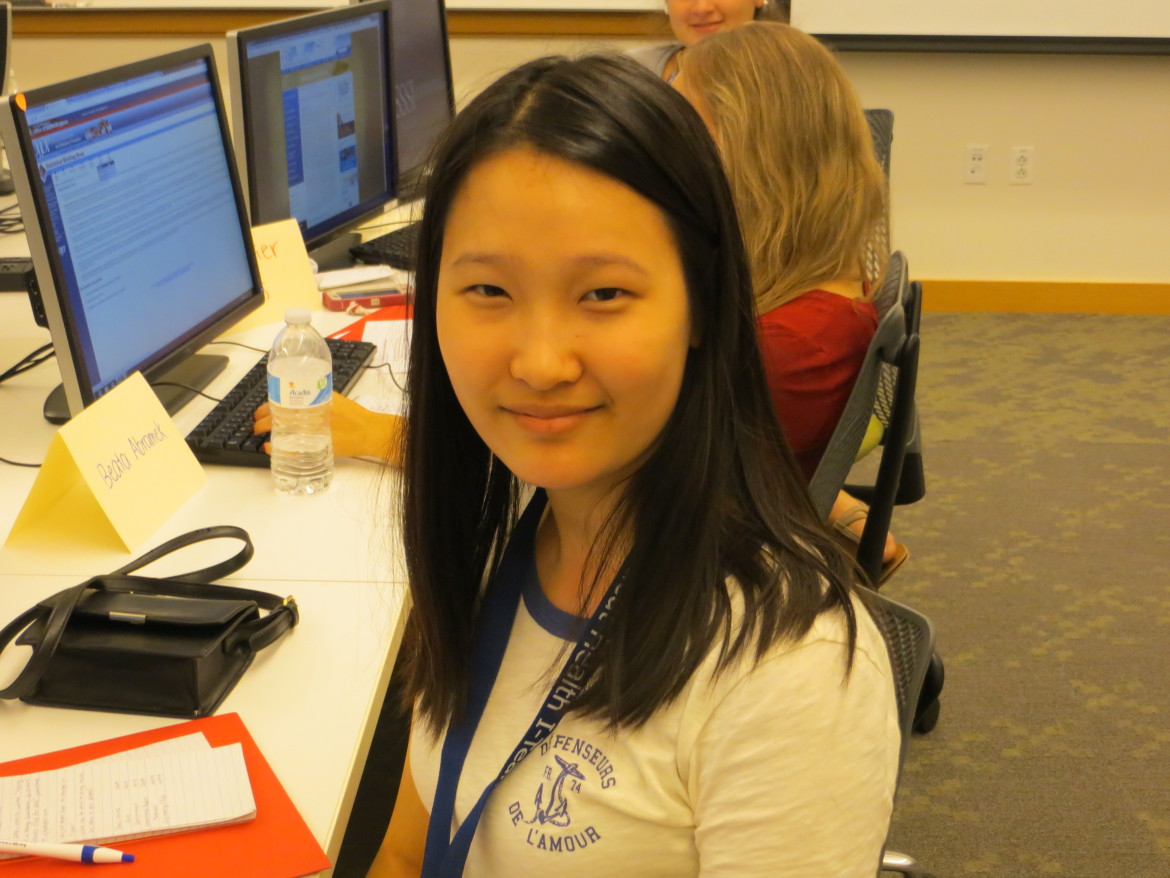 As a free program funded entirely by the state and donations, the Governor’s School offers a chance for rising seniors in high school to experience academic rigor and develop their career goals. But four of six programs have been eliminated by the state, and the remaining two programs only cover STEM topics.

“The decision to close the [four programs] was made by the presidents of the host institutions,” said Barbara Pepe, the Governor’s School state coordinator.

The Governor’s School of New Jersey once served more than 600 students who had the opportunity to attend prestigious residential summer camps for gifted rising seniors in high school. By 2014, fewer than 200 students attended the two programs.

Pepe said the Board of Overseers is continuing to discuss whether to bring back some of these programs, but a final decision has not been made.

While New Jersey is a very wealthy state, other poorer states, including Arkansas, North Carolina, Louisiana and West Virginia, are fully funding their Governor’s School programs, which remain free in those states. The other states offer a wide range of programs.

For example, the curriculum at Arkansas’ Governor’s School includes areas ranging from Choral Music to Language Arts to the Natural Sciences. The program began in 1980 with 276 students and today enrolls 400 students.

Twenty-three states offer Governor’s School programs. New Jersey, specifically, has a governing body responsible for not only assembling funds to maintain the stability of the programs, but also providing a way to select a group of students that mirrors the diversity of New Jersey itself.

Blogger Laura Vanderkam of Gifted Exchange decried the cuts in 2008.

“The result is the decline of an institution that once made New Jersey proud,” she wrote.

The Governor’s School supports high achieving students, many of whom come from low-income families. Graduates have said that being around other bright students was inspiring.

“I truly enjoyed discussing our political and social views on life and other matters,” Jen Eisenberg, an alumna of the New Jersey Governor’s School of International Studies, told Westfield Patch. “Undoubtedly, it was especially stimulating to be around such an intellectual and diverse group of students.”