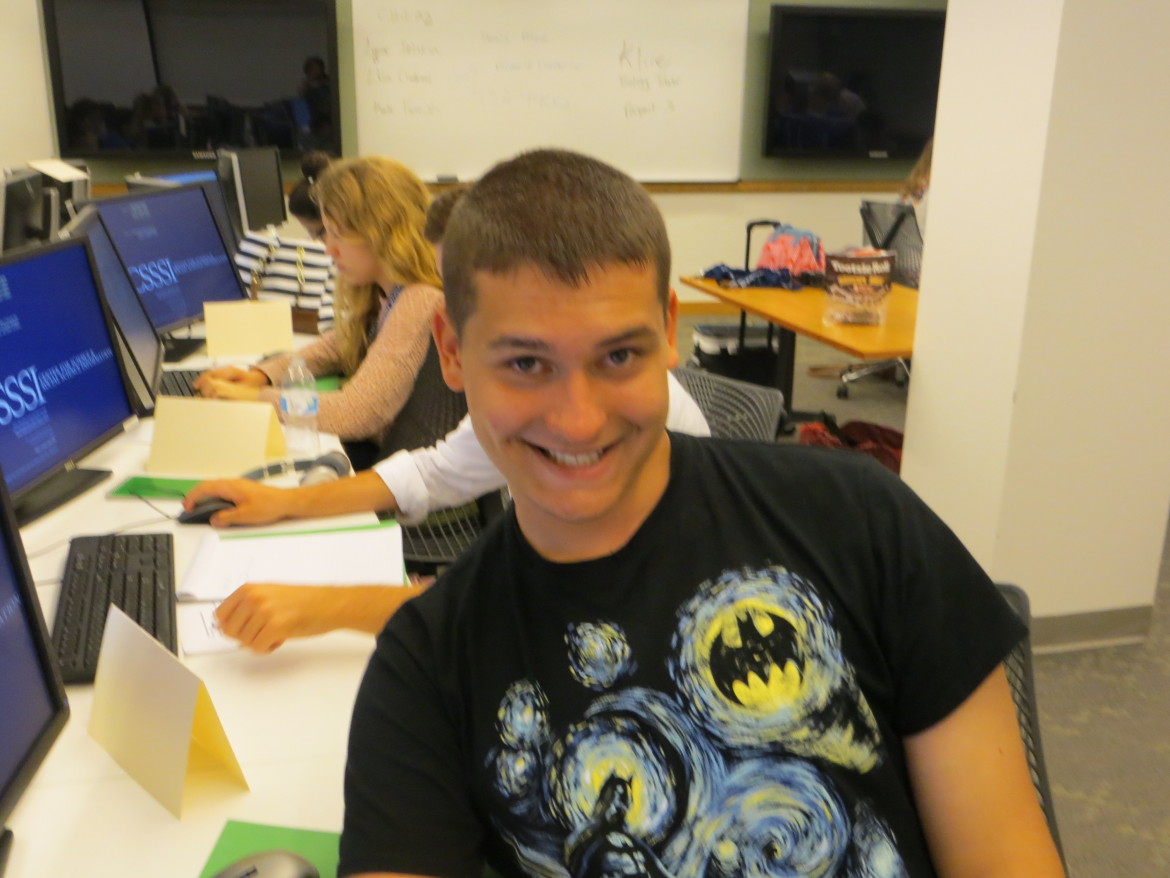 This summer, beachgoers’ fears of shark attacks have risen all along the New England coast – after several great white shark attacks were reported in North Carolina and California. But shark attacks are rare in New England, with only a handful reported since 1936 by the International Shark Attack File, at the Florida Museum of Natural History.

In fact, along the Massachusetts coast – the second largest in New England – only three people have been bitten by a shark since records were first recorded in 1837.

There were 72 unprovoked shark attacks worldwide in 2014, down slightly from the previous year, according to the attack file.

The first shark sighting this year was in late June off South Beach in Orleans, according to the Atlantic White Shark Conservancy.

“This is not unusual,” said Dr. Greg Skomal of the Massachusetts division of Marine Fisheries told CBS Boston in June. “We fully anticipate that the sharks would be here by now.”

On July 29, a great white shark was spotted and filmed off Race Point Beach, Provincetown by Tom Zoller of Lancaster, Mass., according to the Cape Cod Times.

Sharks have been moving north to New England shores because their food supply has diminished due to over-fishing in the Atlantic Ocean. Their prey: the 500-hundred plus pound grey seal – that have rebounded in population since hunting was banned in the early 1960s.

“Our job is to protect the people and the sharks, “ Leslie Reynolds, the chief ranger at the Cape Cod National Seashore, told Boston.com. “They don’t want to eat us. They want to eat the seals.”

Along the National Seashore, signs are posted warning beachgoers about sharks. Lifeguards distribute printed materials on what to do if you see a shark.

At beaches along California’s coast, lifeguards are using drones to spot sharks, but that technology isn’t being used in New England yet.