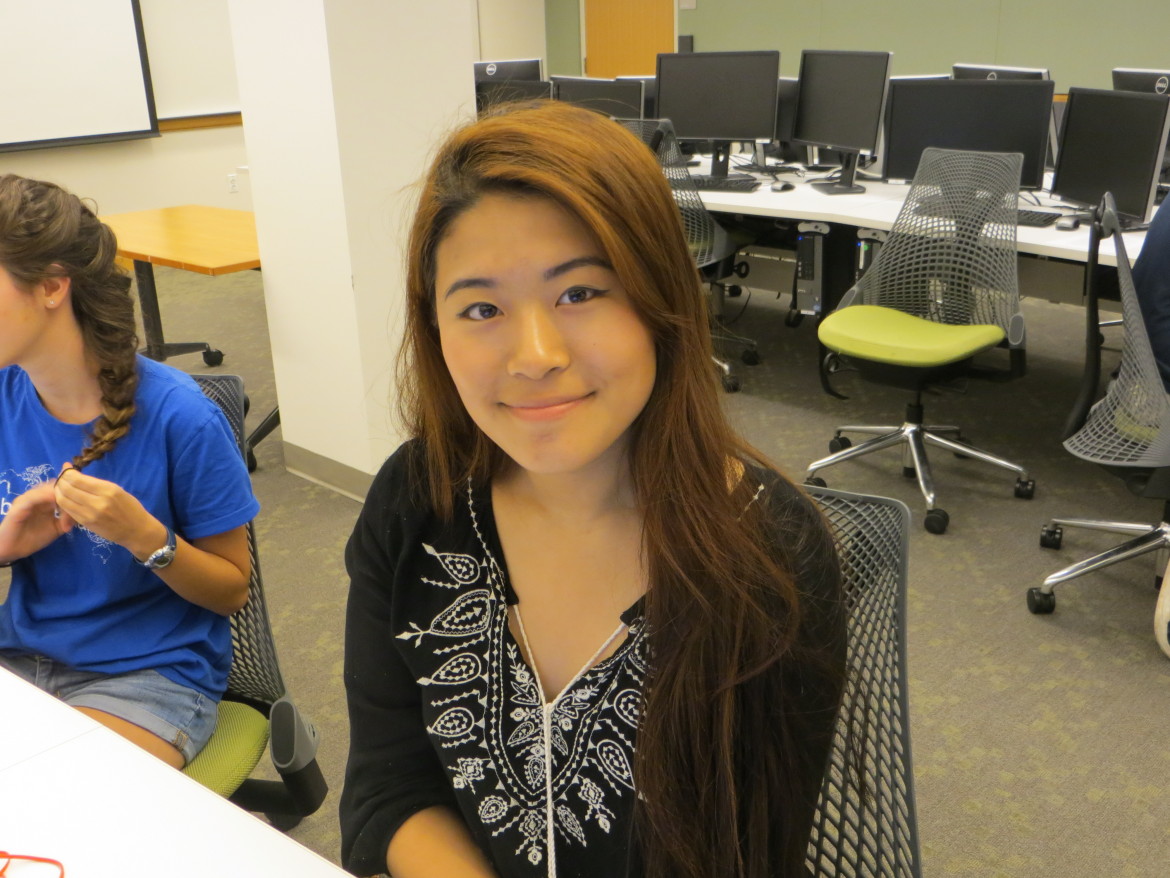 The Texas case of 28-year old Sandra Bland has caused an uproar in the media and shined a light on racial profiling and police brutality towards minorities. Bland was the subject of a controversial video in which she was pulled over by a white officer, ordered to step out of her own vehicle and threatened with a taser. The video has left the world questioning a minority’s rights in a vehicle in the country.

While Bland is the most well-known case of police targeting minority drivers, several studies have shown that Texas police unfairly target minorities in traffic stops. In 2004, one study found that six out of seven law enforcement agencies in Texas searched blacks and Latinos at a greater percentage than white people. Data was gathered from over 400 police and sheriff’s departments throughout Texas and several police civilian associations.

In 2005, another report found that three of five law administration agencies in Texas disclosed searches of minority motorists at higher counts than whites. Further, it was found that officers were more likely to find drugs, guns and other contraband on whites.

Deborah Howlett, a spokeswoman for the ACLU of New Jersey, said she was” shocked by the video” of Bland’s arrest.

“She was stopped for a minor traffic violation and then dragged out of her car…The dash cam video shows clearly that the police officer crossed the line in his interaction with Sandra Bland,” she said.

Howlett said that, “ It’s difficult to know definitively that racial profiling is getting worse because there is very little data collected by police. But we are seeing more and more video of police interactions with people of color, and what we see is not good.”

Part of the problem, she said, is that there are many more white police officers than blacks, and that many communities do not properly train police to eliminate bias.

“Until we understand that there really is such a thing as DWB (or) ‘Driving While Black,’ police officers on countless police forces across America will continue to stop black drivers at a higher rate than white drivers for very minor infractions, like failure to use a turn signal, that then escalate into deadly encounters,” she said.

Howlett said that Texas is not the only state that experiences racial profiling. New Jersey has had its own problems, although they are improving, she said.

“New Jersey has actually had to deal with this for many, many years because of a lawsuit against the State Police involving traffic stops on Interstate 95. We think this may have created greater awareness of the issue in New Jersey and led to a reduction in profiling,” she said “We think it also has a ripple effect on towns and cities, where police are attuned to what the state police are doing.”

Several police forces around the country are taking steps to reduce racial profiling. In Rutland, Vermont, for example, police received training to understand their own social identity and how that drives their perceptions on the job. In Berkeley, California last year, police rolled out a psychological training program for officers aimed at reducing racial bias.

Howlett said one key to eliminating racial bias is to create an atmosphere in which police officers focus more on people’s behavior than on their race.