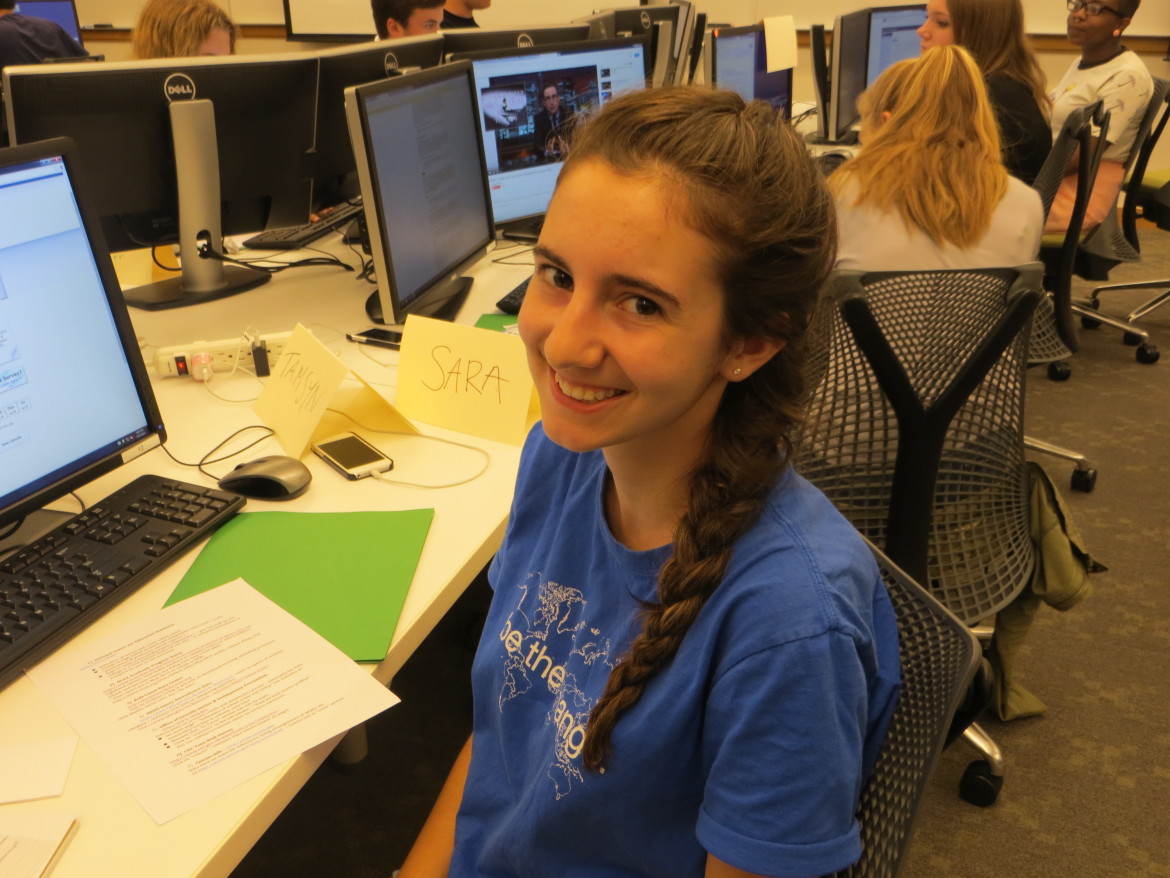 The clash over affirmative action will come to a head this fall when the U.S. Supreme Court will once again hear Abigail Fisher’s case against the University of Texas. After her seven-year-long battle against such “positive discrimination” towards minorities, Fisher’s struggle may finally see a result, as the highest court in the nation had already heard her argument and sent the case back down to a lower court, without making a definitive ruling about the admissions process in UT.

In 2008, Fisher was rejected from the University of Texas with a GPA of 3.59 and an SAT score of 1180 out of 1600. She filed suit against the university and instead earned a bachelor’s degree in finances from Louisiana State University in 2012.

“There were people in my class with lower grades who weren’t in all the activities I was in, who were being accepted into UT, and the only other difference between us was the color of our skin,” Fisher said in published reports about her case.

A ruling in the case would not affect Fisher. Affirmative action, however, continues to play a large role in millions of aspiring college students each year.

“There is a clear design by some institutions to keep their college campuses white,” says Lena Anderson, president of the White Plains/Greenburgh branch of the NAACP in southern New York state. “Affirmative action is as important today as it has been in the past.”

Though skeptics are unsure if lower-qualified minorities accepted through affirmative action programs would be able to handle the coursework from elite schools, Anderson said this is reason enough to abolish it entirely.

“These students are intellectually capable and thrive in spite of their less privileged backgrounds, providing white students with an opportunity to see the tenacity and creativity of a group of people they may not otherwise have known,” said Anderson, highlighting diversity as a compelling interest for the continuation of racial preference policies.

The Equal Protection clause in the 14th Amendment of the U.S.

Constitution, as first stated in 1880, was designed to assure governmental protection to all people, regardless of race, color, or nationality. Though it was passed to prevent rampant discrimination against African Americans following the Civil War, Fisher, who is white, cited it as her main argument against affirmative action.

Although Fisher has never won in court, there still remains a large movement of those critical of affirmative action. David O. Sacks and Peter Thiel, who co-authored “The Diversity Myth: ‘Multiculturalism’ and the Politics of Intolerance at Stanford,” a novel critical of political correctness in higher education, are both affirmative action skeptics.

The second Fisher vs. University of Texas case will be argued before the Supreme Court in its upcoming fall session.